It's that holiday season time, and so it's our tradition to run down some the year in TCJ. Go in and enjoy some reading material. We'll be back on January 4th, 2016.

Anne Ishii on the olds vs. the youngs.

Ken Parille on superheroes and solitude.

Frank Santoro on the Lakes International Comics Festival and diving in dollar bins.

Leslie Stein on the film version of Diary of a Teenage Girl.

Matthias Wivel on the D&Q 25th anniversary tome and The Arab of the Future.

Rob Clough on Bright-Eyed at Midnight.

We had great cartoonist's diaries this year, including Jeremy Sorese, Rina Ayuyang and Aron Nels Steinke. 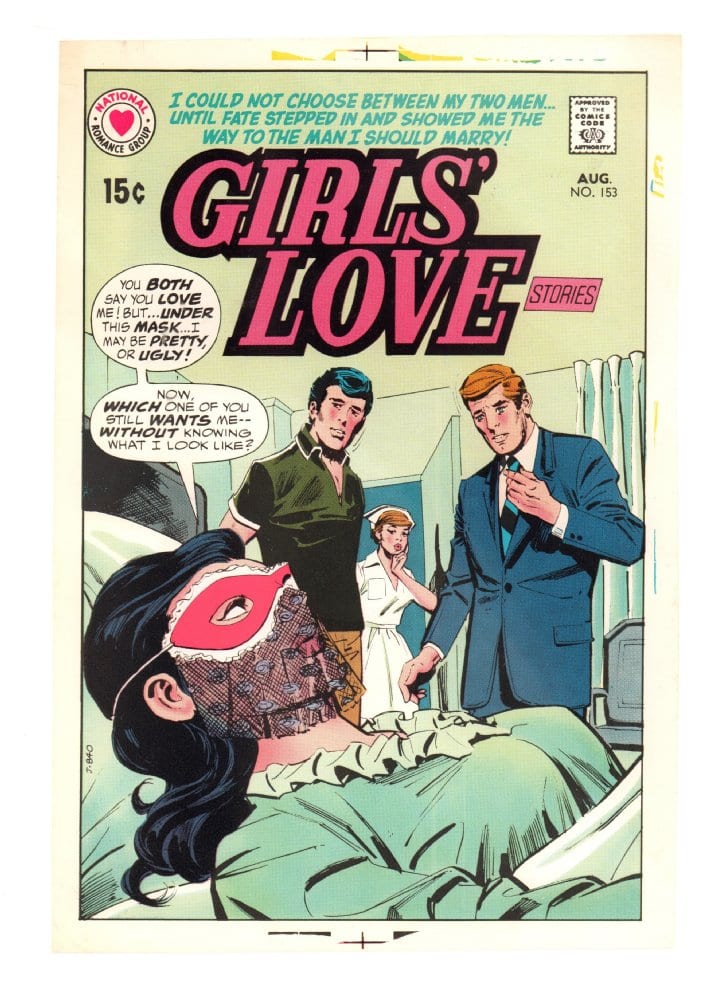 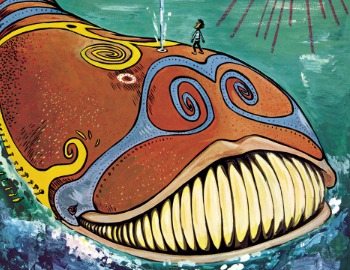