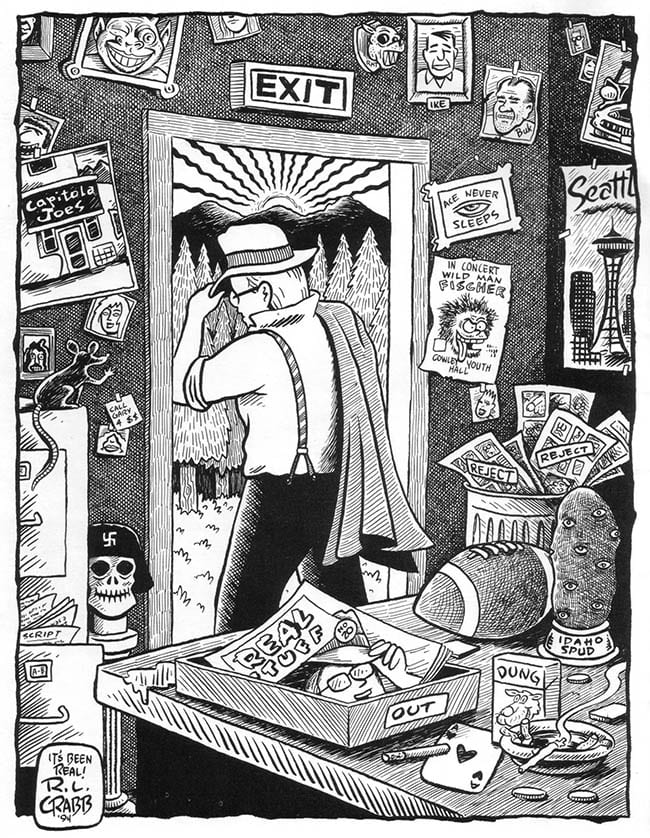 If his numerous comic stories are even partially true, Dennis Eichhorn led a truly eccentric life. While many autobiographical writers tend to focus on day-to-day trivialities and introspection, Eichhorn’s stories were loaded with sex, drugs, and a whole lot of violence. And unlike most life experiences, his stories usually ended with a punch line.

Born in the infirmary at the Montana State Prison in 1945, he was adopted by Eileen and Elmer Eichhorn and raised in Boise, Idaho; his childhood was troubled. He attended Whitman College (where, according to the 1990 strip “Memoirs of a Fightin’ Missionary,” he once kicked out a local thug’s eye) and the University of Idaho on a football scholarship. The comics he wrote about his early life are loaded with violence and misanthropy, and it was not out of character for a young Eichhorn to start a fight, throw a punch or chuck a full bottle of beer into someone’s face. Just prior to his discovery of LSD, however, he decided to stop picking fights, as depicted in the strip “Them Changes,” drawn by Seth and Chester Brown

While at the University of Idaho, he edited the underground comic The Moscow Duck Review. After graduating, he worked a variety of jobs that would provide fodder for many of his strips: he was a taxi driver, social worker, concert promoter and a firefighter in the Alaskan woods — all while pursuing a writing career.

Eichhorn moved to Seattle in the late 1970s, and found work for the now-defunct alternative weekly The Rocket as senior editor and writer. It was there that he met the artist Carel Moiseiwitsch, who asked him if she could illustrate a story he had told her as a comic strip. This collaboration was the first of hundreds of autobiographical comics: “Fatal Fellatio.” Typical of his subsequent work, it was a gritty account of a sexual encounter with a prostitute who committed suicide the next day. Michael Dougan then drew “Dennis the Sullen Menace,” about Eichhorn’s time in prison for a drug charge. 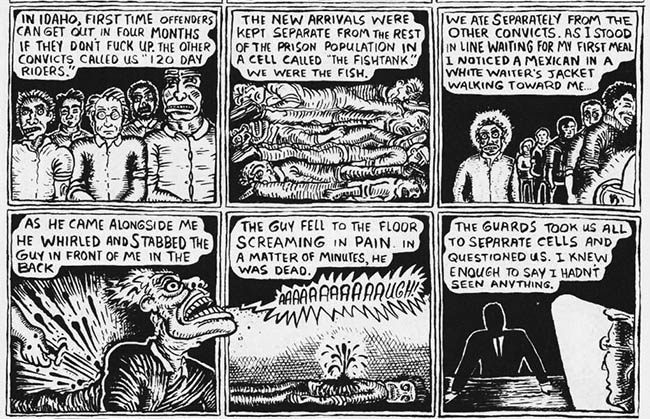 Jim Woodring suggested that he produce enough strips to make a comic book, and this led to the publication of the first issue of Real Stuff from Fantagraphics Books in 1990. Real Stuff lasted 20 issues, and during its run Eichhorn enlisted the talents of some of the signature cartoonists of the era to render his stories, including Peter Bagge, Julie Doucet, Mary Fleener and Michael Dougan. He provided the script and told each cartoonist to interpret it in his or her own way; as such, each issue was a smorgasbord of stylistic variation. He was gifted at matching an artist with a story, such as J.R. Williams’s lunacy for his stories about outsider musician Wild Man Fischer, and Mary Fleener’s psychedelic “cubismo” style to depict a particularly bad acid trip he experienced.

Eichhorn did not shy away from depicting sexually explicit encounters in the early issues of Real Stuff, and this created problems when getting the comic over international borders. To remedy this he began the sex-themed comic Real Smut, published concurrently with Real Stuff by Fantagraphics’ Eros imprint.

In addition to his comics work at the time, Eichhorn published and edited the alternative paper the Northwest EXTRA!, which ran from 1988–1990 (and was advertised in almost every issue of Real Stuff, with back-issues for sale at exorbitant prices). He also worked at the mail-order anarchist publisher Loompanics Unlimited from 1994–1998. 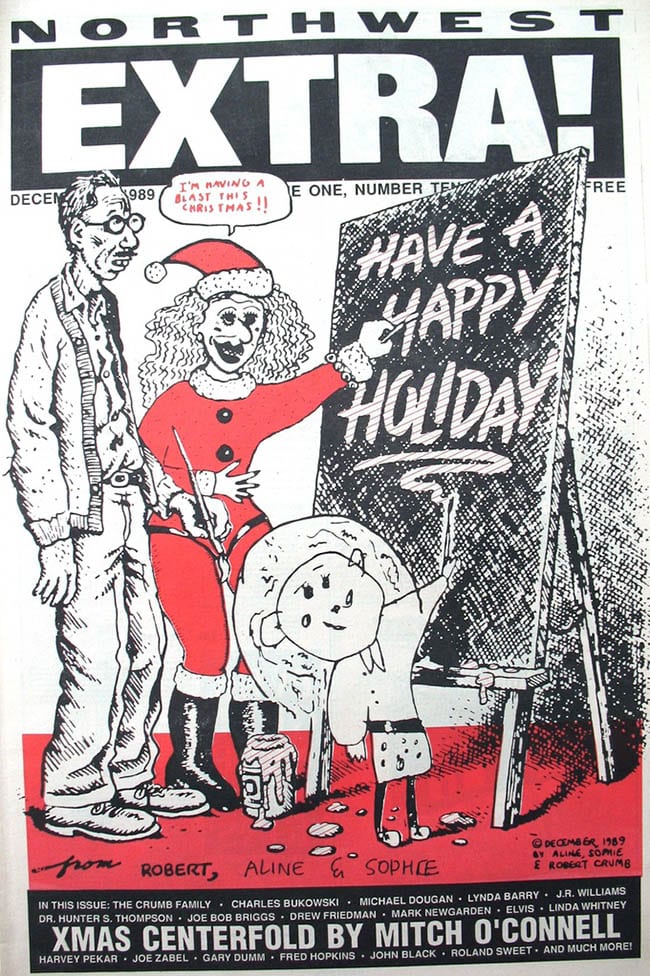 Eichhorn fell out with Fantagraphics in the mid-’90s, and few of his autobiographical stories were published afterward. He self-financed three comic books published through Starhead Comics shortly after Real Stuff ended: Real Schmuck, The Amazing Adventures of Ace International and The Northwest Cartoon Cookery. In 2001, Swifty Morales Press published a reprint collection, Real Stuff by Dennis P. Eichhorn and a Host of Artists.

Extra Good Stuff includes the strip “What Next?” illustrated by R.L. Crabb, which depicts Eichhorn undergoing a cardioversion in 2010 and reacting to contemporary autobiographical comics writer Harvey Pekar’s death while in his hospital room. Earlier this year he suffered from pneumonia, after which his health did not improve, and he passed away October 8, 2015. Like Pekar, he was 70 years old. His wife Jane Rebelowski, daughter Sarah, grandson Knox, and a catalog of noteworthy autobio comics survive him. 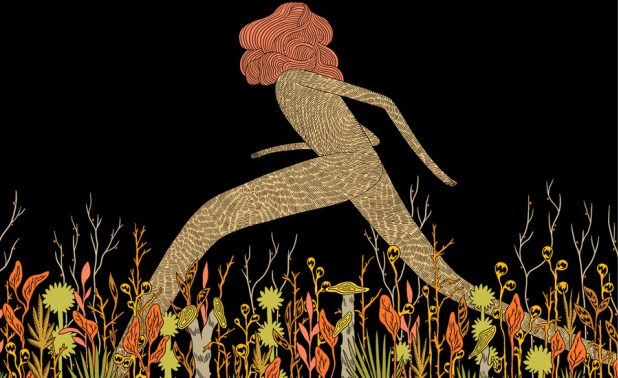