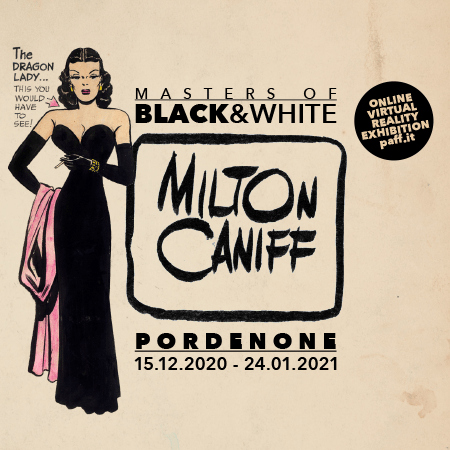 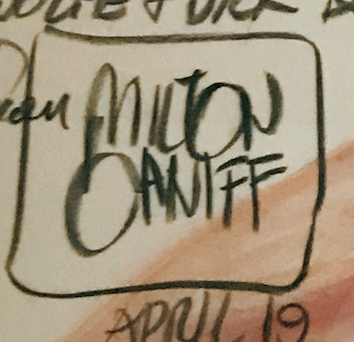 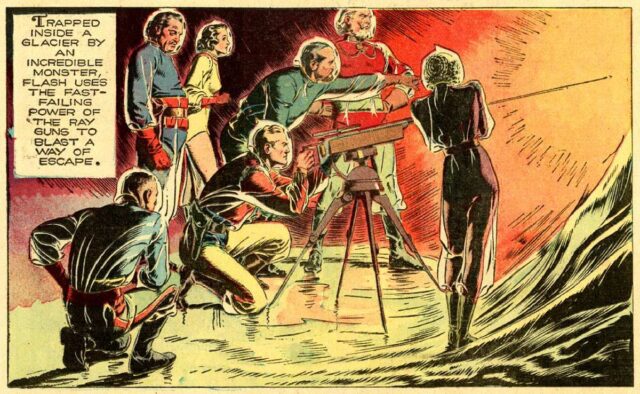 A look at the work that the audience does mentally when reading a comics page, with Caniff, Herriman and more up for example. 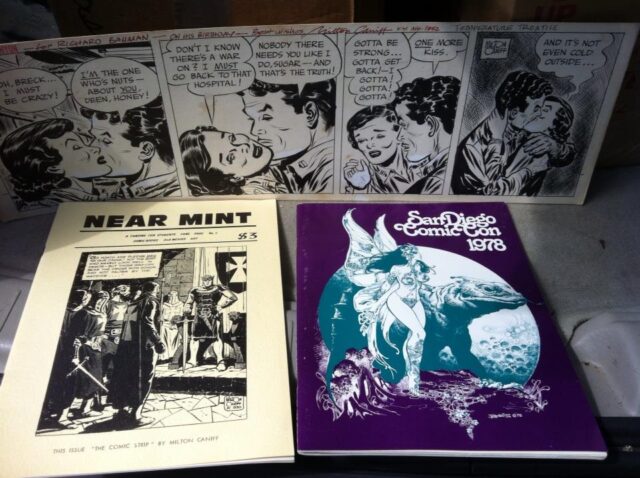 Buying a complete set of Steve Canyon strips by Milton Caniff leads to a seven-year journey of comics obsession. There’s no place better. 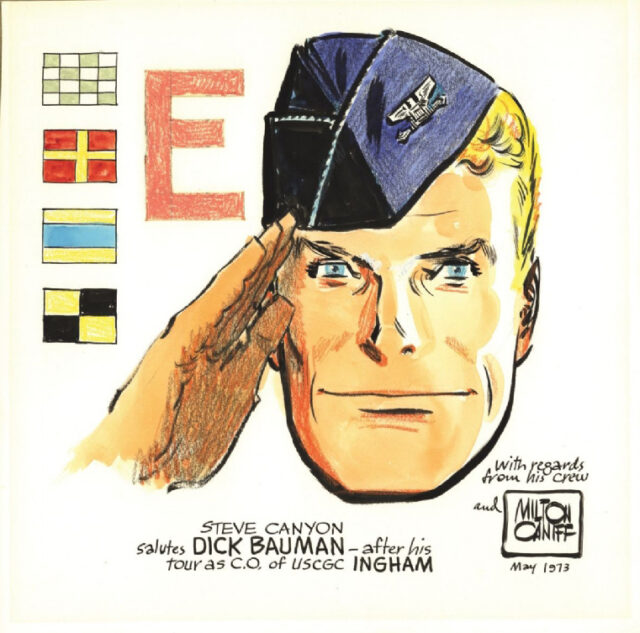 The story of U.S. Coast Guard Rear Adm. Richard A. Bauman, his collection of 41 years of Steve Canyon comic strips along with artwork by its creator Milton Caniff, and the marriage that made it all possible. 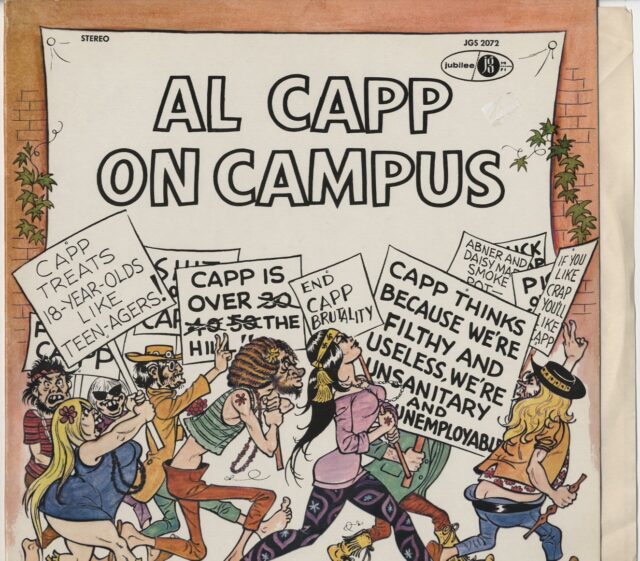 Previously, the introduction, part two, part three, part four, part five, part six, and part seven of our story.   VII. The Sordid End of Al Capp BUT CAPP WAS NOT FINISHED. In the fall of 1956, eight months after Fisher’s suicide, Al Capp took up the question that the Fisher episode had left hanging… Read more » 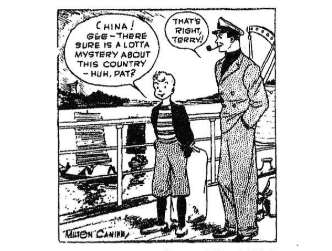 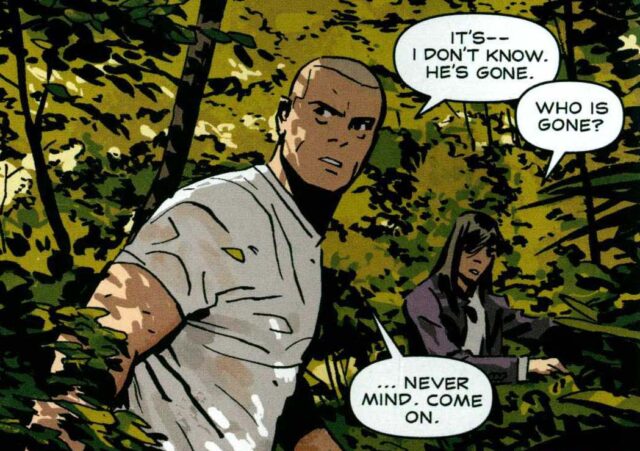 An interview with the Croatian cartoonist about his process, color, war, and portraying a country not his own. 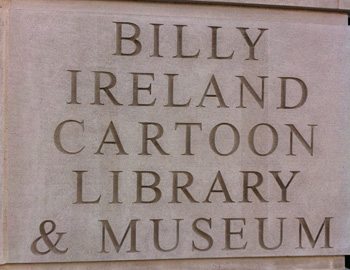 This year has seen no shortage of comics-related events and exhibitions, but the occasion most likely to have a long term impact is the opening of the Billy Ireland Cartoon Library and Museum at Ohio State University. 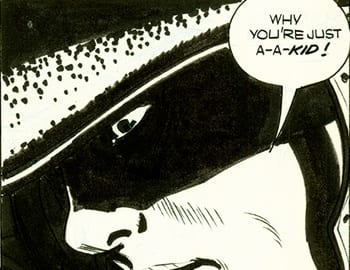 A discussion of plans, approaches and rights with the founder and associate editor of the Library of American Comics. 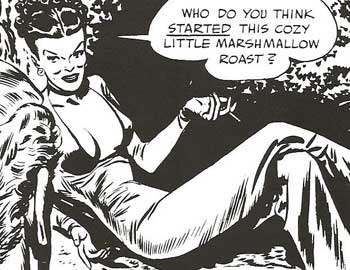 In 1948 the usually shrewd cartoonist misjudged his public’s appetite for the risqué. 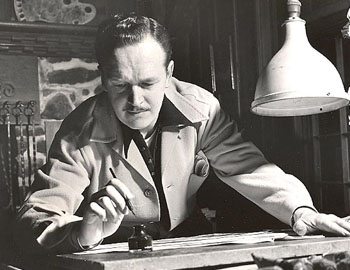 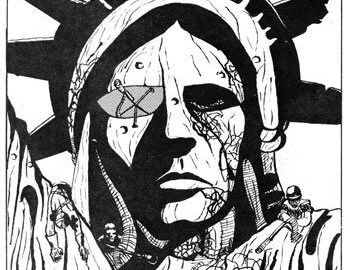 This column will be my monthly report from the front—or, more accurately, from the rafters. 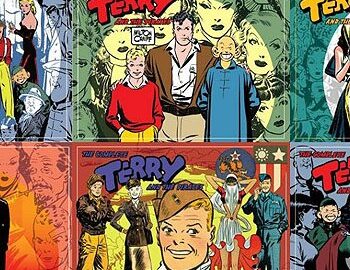 It’s as if a hive decision was arrived at among publishers to produce, once and for all, a comprehensive national comics library in print. 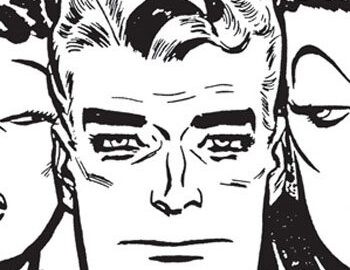 Our man responds to the recent NCS video “kerfuffle”. 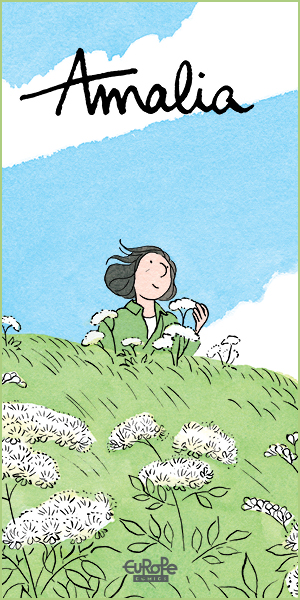