"When you see a film with friends, the divergent commentaries are surprising. Sometimes it seems that each person has seen a different film." -Luis Buñuel, Objects of Desire, 1986

The product labored over in the mind of someone who views a film, looks at a painting, or reads a novel is, if considered at all, highly devalued. We dissect the artistic process itself until simple expression becomes cliche and we base most of our encounter with works themselves around a teaching moment, whether it be High School English, Graduate Studies or wall text in an institution. The creative work that is made in the mind of the audience, the artful leaps of faith that do not simply explain away a works inconsistencies or deficiencies, but in fact create new moments of poetry, remain a curiosity, a theory to fiddle with. Experiencing a work of art is a private act. A private act, though, slides into a secretive one, a confusion that one often feels embarrassment over. Hierarchical explanation of a given works function, a systematic decoding of it's perceived secrets, is a dominant and repressive force in all our lives. Why give voice to a personal experience of a a painting when you are no doubt wrong? A stroll through any museum will allow for many an overheard heartfelt phrase, full of real thought, dying on well meaning tongues out of embarrassment.

Most mediums have, organically or not, resolved this by splitting themselves in two. Blockbuster films explain themselves to you, the art you 'create' while watching them is excitement and pleasure or tedium and disappointment. Cinema, whatever the terms means to most people, asserts itself as (for the most part) non-commercial and open to befuddlement. If the spontaneous workings of a viewers mind during a Chantal Ackerman film is not valued for its 'artistic' quality, it is at least tacitly respected, offered some room to breath. A war of varying opinions on 'what it all means' exists, although cloistered in journals written and read by professionals. The moment Buñuel observes, that of friends plainly describing different reactions to each other, remains hidden or marginalized, even to those having the reaction. It is hard to escape from the internal assumption that a reading of a film must congeal around a purpose, not a simple feeling. However, it is of great importance to consider that invisible or not, film still invites these 'divergent commentaries,' still allows a passing feeling as acceptable. Similarly, museum goers are invited, by the art work itself, to formulate a strange emotion before stifling it. Despite layers of imposed control, these reactions swell up, as the artists (for the most part) intended.

One art form that resists sending out any such invitations (even of the most subdued or backwards nature) is comics, especially in their birthplace, North America. Comics, in the 21st Century, insists on itself as an art form where information is expressed succinctly, clearly, and with as few moments for ambiguity as possible. Simplification, towards a goal of clarity, dominates. And, to be sure, this accounts for many thrilling moments in the mediums young history, as exacting practitioners were attracted to the form for precisely these constraining attitudes. Artists like Milton Caniff treat comics with a particularly American eye: the medium as a deliciously served Root Beer Float. This is not said to belittle: sugar as a sincerely expressed art form can be beautiful if made with limitless ambition. The expression of artists like Caniff (and that of his peer Noel Sickles) is, without a doubt, innovative. I like Caniff very, very much, he brought a clarity to the medium that was hard fought. And yet, Caniff and Sickles project was so successful, so elegantly argued in their stories and drawings, that comics as a soda (in regards to Caniff specifically, a baroque soda), seems hopelessly tied to it's DNA.

Clarity, without much significant challenge over the last 80 years, declares itself as the soy sauce and yeast of the medium. Where a sincere, precocious viewer might wonder what, exactly, they are to make of an Isa Genzen sculpture, there is little such pondering with Terry and The Pirates. There is no embarrassment in discussing Terry...in a given strip, Terry punches someone, and we are all in agreement that this, in fact, happened. Caniff makes the moment into law by drawing the punch flawlessly.

We think of comics this way, as a medium that explains itself to us as we read it. Comics anticipate any confusion by providing more information, especially information that exists only to support the dominant message, mostly unseen or unperceived by the viewer. To suggest that the artform is not based on these foundations borders on heresy. And yet, prior to Caniff's emergence, alongside Alex Raymond and Hal Foster, the medium presents itself in radically different clothing. Caniff and Raymond's innovation, half a century later, is seen as an origin rather than a new path, Prince Valiant as Genesis rather than Sermon On The Mount. But even a cursory study of Caniff readily asserts that his most obvious contribution to comics was an articulate phrasing of cinematic and commercial illustration techniques within the medium of cartooning. Silent film explored itself, but when talkies emerged, cinema began to focus most of its time compressing literature and pulp, on negotiating a translation from one medium to another. Prior to Caniff, comics largely worked within their own increasingly complex and exciting logic. After Raymond and Foster, they mirror film in general and genre film in particular. Caniff often outdoes film, just approaching crossing over from cartooning to film back to pure cartooning. But the path through film is undeniable. Charting this course, then, excludes so many readily available tools and modes of expression that are inherent in the mediums raw material: pictures in some kind of arrangement, be it specific or not at all.

When we look at a page of work by George Herriman, there is much to be discussed within ourselves and with our friends (or enemies, of course) who we might share the page with. How the characters pose, think, talk, the placement of certain colors, where ink is employed heavily and where it is not, the way the simple act of walking is depicted, what walking even means in Herriman's world, etc. We will find painful moments expressed here for some, while for others the feeling might be light, or vice versa. Importantly, Herriman's intentions remain non arbitrary, specific to himself. What we have, in the decades leading up to and following comics birth, is an open medium. And this open medium remains with us today, though obscured and on the fringes. It still retains a great potential to be used by artists and by people in general, to express themselves and to communicate. The invisible bar of entry into working with comics makes this potential especially significant. In a moment where artistic expression in other arenas flirts with total corporate and high money domination, a consideration of openness in the last democratic art form might yield a future golden moment.

This is part 1 of a longer work, which will be serialized by the author in the magazine 'But is it....Comic Aht?' beginning in issue 3, out this Fall. 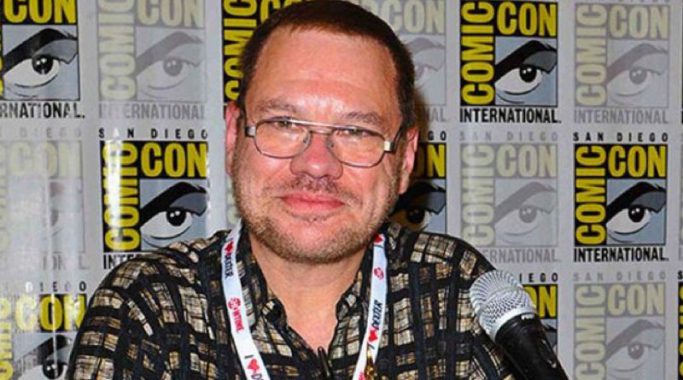 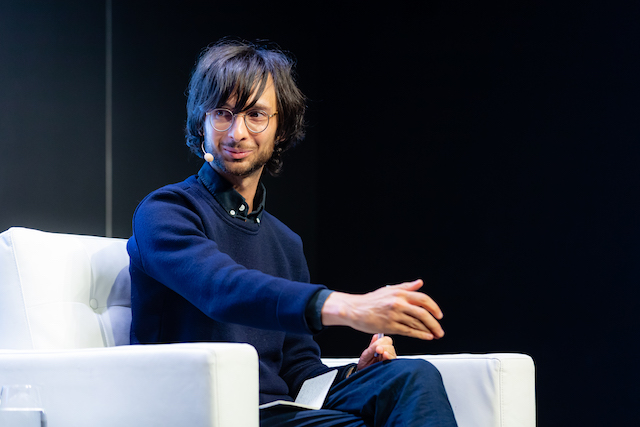 “Pumping Raw Sewage into the Water Supply”: A Conversation about Tech and Stock Illustrations with Roman Muradov