Milton Caniff, creator of such memorable and influential comics strips as Terry and the Pirates, Steve Canyon, and Male Call, is the subject of a new exhibition underway at the Palazzo Arti Fumetto Friuli (PAFF!) in Pordenone, Italy. Founded in 2018, PAFF! is the first cultural institution in Italy dedicated to examining art, science, and history through cartoons.

The exhibition, entitled “Masters of Black and White: Milton Caniff,” was launched on Dec. 15 and runs through Jan. 24, 2021. It features 61 original works by the artist, including strips dating back to the early 1930s, when Caniff was drawing Dickie Dare for the Associated Press.

“Our Milton Caniff exhibition is the first in a series dedicated to masters from the history of comics around the world, entitled ‘Masters of Black and White’, bringing original drawings of great value to Italy for the first time,” said Giulio De Vita, artistic director and founder of PAFF! “It also forms part of the project for creation of a permanent collection focused on storytelling through images at the Palazzo del Fumetto di Pordenone. Through the artworks, the exhibition explores the social, cultural and historical contexts in which they were created, offering insights into other artistic disciplines that influenced the artist’s work.”

Mindful of travel restrictions and concerns many comics fans and Caniff enthusiasts may be experiencing due to the COVID-19 pandemic, PAFF! is offering an “online virtual reality tour,” including 360-degree views of the exhibition spaces. [https://paff.it/prodotto/milton-caniff-masters-of-black-and-white-online-virtual-reality-exhibition/] "The next Masters of Black and White exhibition at the museum will be the Masters of Marvel & DC, which runs from Jan. 7 to March 15."

The Comics Journal interviewed de Vita about the exhibition and Caniff’s lasting influence on comics.

TCJ: When did you first discover the work of Milton Caniff and what effect did it have on you?

Giulio de Vita: I’m a comic book artist and since I was an apprentice I heard about Caniff, because he is quoted in every lesson and manual as a reference for his innovations in the field of the comics art.

The extraordinary modern way to use black and white as a tool to communicate emotional images through the light. The cinematic way to frame his panels, and the unique way of ink his pages. He transformed the role of the cartoonist from a simple drawer to a more complex director and director of photography.

How did Milton Caniff’s work on Terry and the Pirates revolutionize comic art?

In the exhibition of Milton Caniff, it is possible to see in 61 original artworks, the evolution of the style of the master through the early years of 1934 [The exhibition includes a page from Dickie Dare dated 1933], the wonderful and precious cover of Male Call dated 1945 until a strip of Terry and the Pirates dated 1946. Thanks to the inputs from his friend and mentor Noel Sickles, Caniff learned an effective technique to use the ink and the brush to speed up his production. This practice let him give to language of comics a new layer of expression of the light. In the same years in the field of cinema masters like Orson Welles and Hitchcock made the same evolution on the film.

What impact has Milton Caniff had on European artists and other artists across the world?

The impact is deep and basic. European artist have always been influenced by American comic book artists. In particular one of the most important, Hugo Pratt [Corto Maltese], used to claim his references from Caniff. Not only for stylistic reasons, but also for the themes of the adventures, and fictional context.

PAFF! our institution has the mission to use comics art as a tool to approach a different target to culture. The comics art is the perfect language to link to many themes in a comprehensive way. We started only two years ago with the exhibition of Gradimir Smudja [Le Cabaret des Muses] on the History of Art. Caniff’s one starts a series of exhibitions made in partnership with Parisian Galerie 9eme Art [https://www.galerie9art.fr] on historic masters of comics. The exhibition shows original artworks of Milton Caniff and explores with the virtual tour, with many intermedial hotspots and focuses made by experts of cinema, fashion, and music, the historic context of his time.

How is Caniff’s work beyond Terry and the Pirates represented in the exhibition?

There are some pages of Dickie Dare, Steve Canyon, and Male Call exposed.

How did you choose the artwork for the exhibition?

The exhibition comes from a private collection of a prestigious gallery in Paris, that is called Galerie 9eme Art. We chose a selection focusing on artworks that let us link to other authors or themes.

What would you tell younger people, who may not be familiar with the artist’s work, why it’s so important to study Milton Caniff’s artwork?

Thats an important question, because we also ourselves try to tell why it is so important to consider comics art to people who don’t know comics at all.

Comics is a language that is deeply linked to many fields of social and popular life. Language by images is everywhere, comics influence and are influenced by actuality, fashion, advertising, etcetera.

But the success of his characters inspired some adaptations from the comics to radio, TV and cinema.

How has the museum adapted the exhibition to the COVID restrictions?

We wanted to give a message from the field of creativity and culture to this awful global situation. A message of resilience and positivity. Even if the exhibition is not visitable in person, we decided to open the exhibition and make it visitable online with 29 panoramic 360-degree photos that let the visitor live the digital immersive experience to see in HD the 61 artworks shown, but also to have several digital links to photos, videos, audio, and text..

How can people around the world view the exhibition?

What other exhibitions are you planning as part of the Masters in Black and White series?

Yes, we are going on very soon, after Christmas with another really interesting exhibition about superhero classics, and I hope to see you again at that occasion. 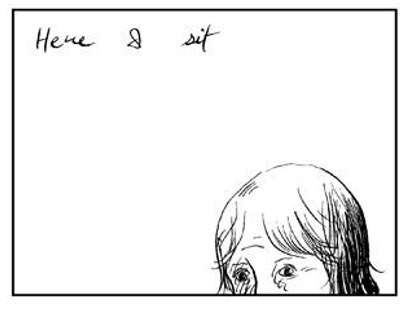 What Virginia Woolf Can Teach Us About Making Comics 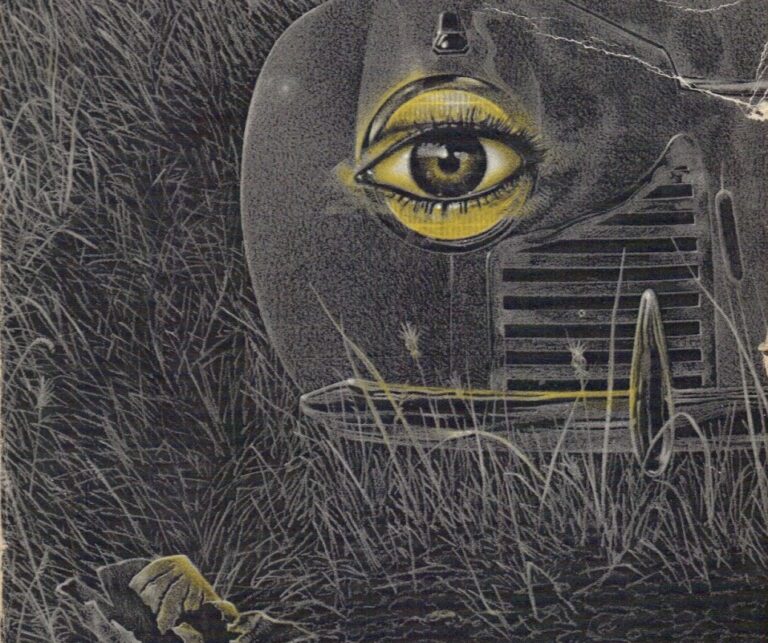 Rip It Up And Start Again – This Week’s Links