Housekeeping: last week was an quiet one at TCJ. We started off with Nicholas Burman's look at how the aesthetics of the internet have shown themselves in a few recent titles. After that, we hosted a Mark Peters roundtable with Michel Fiffe, Tom Scioli, and Youtube personality Ed Piskor. Tegan O'Neil stopped by with a look at Missed Connection, a comic by Tess Smith-Roberts published by Playtime Press. Meanwhile, the delightful Kevin Budnik delivered what will probably be the last Cartoonist's Diary we see that doesn't mention COVID-19--if you didn't read it, please do. Kevin's work didn't land for me when I first read him years ago on social media--the direct honesty was something that I initially lashed out at it--but I've done a complete 180 in the last two years, and am now a fervent audience for the kindness in what he does. Last week's onslaught of bad and frightening news was, for me, somewhat blunted by my own immersion into Kevin's curious and open perspective.

Finally, the week prior to this one--a period of time that now seems like it took palce on another planet--saw the last of Ryan Flanders' series of weekly link columns for us, which had gone a long way to cover the lack of these blog entries. Ryan's departure was not totally unexpected, as he had kept me updated on the really amazing job he was interviewing for. While the loss of him from TCJ is muted by the fact that I am extremely happy for the security a regular job can provide, we are probably a few more weeks away from being able to have something anywhere near as exhaustive as what he was doing up and running. I will certainly be including as much as I can here at these TCJ blogs as frequently as is possible. For now, please take a tour of Ryan's last hurrah: it was an exceptional run, and we were lucky to have him for the time that we did.

Over the weekend, we shared an open letter from comics retailers directed towards readers that explicitly addresses the tumultuous reality that has sprung up in the wake of COVID19's impact on comics retail. It's a story that is developing by the hour, and the open letter linked above was preceded by one from Image Comics Publisher Eric Stephenson, that one directed at other comics publishers, beseeching them to honor their responsibilities to their retail partners. Amidst all this, Free Comic Book Day--which for many retailers, functions as one of their most profitable sales days of the year, an extremely strong method of attracting a new customer base, and, in my personal experience, often served as the most inspirational act of community building that comics retail can offer--has been postponed from to an as-of-yet unknown date. The financial repercussions of the move to Diamond and comics retailers will be difficult to bear. Last Wednesday, The Beat published a round-up of what were at that time the entirety of what help comics publishers were offering retailers, and on Friday, Marvel's plans for assisting retailers saw coverage as well. Over at Bleeding Cool, Rich has been doing a fine job of keeping up with publishers who are cutting their output, as well as putting together pieces like this on the things that San Francisco based comics retailer and industry gadfly Brian Hibbs has been saying about the situation.

It's a bad situation. Nobody needs to come to The Comics Journal's daily blog to find that out, but that doesn't mean it's not going to get said. The economic decimation that is coming to all sectors of non-essential-to-life industry is terrifying. Neither comics publishing nor direct market comic book stores are businesses that are designed to be put on pause for any length of time, but even if they were, no industry can long survive in an unknown stasis, waiting for an as-of-yet undetermined period of time to return to business as usual--knowing that when they do return, many of their customers may have lost their jobs as well. Of course, the most immediate follow-up to all this is that the reason this is happening is so that those customers--and the artists, the publishers, the retailers, and all of these people's families--don't lose their lives. No one could possibly know what is coming next--there's never been anything like this, a global pandemic taking place in the physical world while a giant, terrifying real-time communication system transmits a level of information (most of it information that can only horrify and enrage, the two key factors in making connection to that communication system more addictive) in the mental space, all while the infrastructure of government support shows ever-increasing signs of complete impotence. It is that very state we suffer through now: one of increasing, daily immersion in an unknown country, waiting to find out what is coming next, and worried if we and those we love will be alive to see it.

That brings us to right now. While I and a few other writers are doing some initial work to cover the way this current situation is impacting comics, the truth of TCJ is this: the Fantagraphics office is working from home, Washington is a hot spot for this virus, and they need to zero in on themselves. For me...well, it was never my ambition to edit this site solo for as long as I have, and if i'm being totally transparent, I wonder how long I will even be able to continue--but for as long as that is, I plan to do what I can.

Today, "what I can" is this: a feature article that is as TCJ as anything TCJ could do, short of asking Dan to stop by and say something so inflammatory that we end having another million-uniques-in-a-week kinda experience. What's that, you ask? Well, it's a reunion of the scholars behind 2010's The Comics Of Chris Ware, who stopped by in a bus driven by Martha Kuhlman to talk about Rusty Brown, in all its most-important-comic-book glory. As Chris himself once said to me over a cup of green tea:

As an aside, I have been on the receiving end of a lot of hassling regarding Ware's work by people outside of comics more this year alone than I have by any group of people in every other year combined. I say "hassling" because...I'm the Ennis guy! I've always been crystal goddamned clear that i'm the Ennis guy! I like Ware fine, but my comics Mt. Rushmore is a bunch of pictures of GARTH ENNIS, surrounded by small pictures of the people who draw Garth Ennis comics, one single drawing of John Wagner with a helmet on, followed in chronological order by the names of all of the people that have ever complimented me in public--DM's don't count! If you come at me and demand that I defend someone in the comics industry, than at least do your fucking research--especially if research is what you are explicitly known for! Otherwise, I'm just going to have to assume that you're not a very nice person.

Our review for today is from Brian Nicholson, who is here with a look at The Man Without Talent by Yoshiharu Tsuge, which finally saw English language release via NYRC. I adored this book, and Brian's review is a fine look at it. We may have a rebuttal to this review up later this week, i'm just finalizing things with the crank who wrote it right now. I kid!

That'll have to do it for today. I would have liked to keep going, but earlier this morning I cut my finger so deeply that it started spraying blood Lone Wolf and Cub style, and now every time I type it splatters all over the keyboard. I'm gonna put superglue on it right now to keep it closed, should be okay for tomorrow. No, i'm not joking, this would be more interesting if it were a joke. Stay inside, you dumb, bad-taste having, single-minded, resentful motherfuckers. I would like it if we were all still alive so that you could complain to me in person sometime in the future about how much TCJ sucks. More to come. 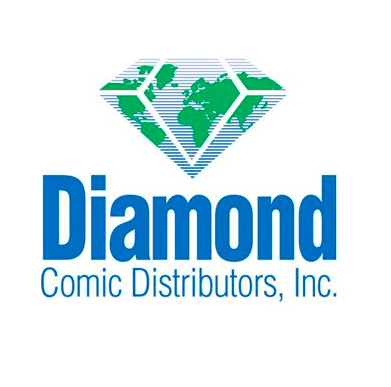 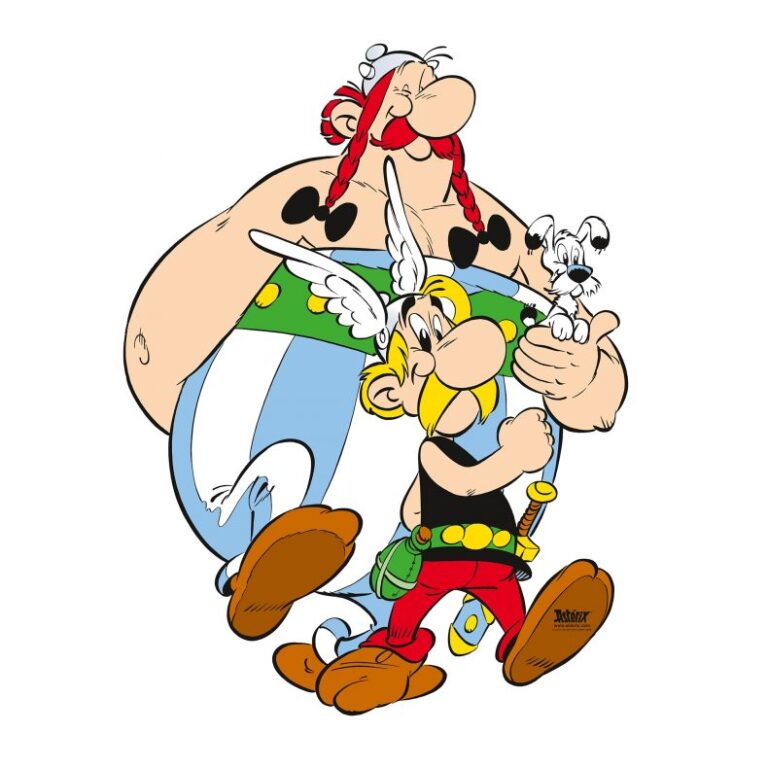