Today at TCJ, Tegan is here with a look at the first two issues of The Resistance, the launch title for AWA Studios "shared universe". As Tegan points out, the plot of The Resistance would be called prescient if our current crisis weren't so horrifying as to make praising J. Michael Straczynski's remix of a rehash completely repellent.

Anyway. This is ostensibly the beginning of a new superhero universe. The gimmick is that after the virus recedes it is discovered that, of the roughly 5% of patients who survive the plague, some of them develop superpowers. Some of those superpowers last only a brief time, leaving their host dead once they burn out. It’s stated but not developed (yet) that the virus was of extraterrestrial origin. Which means it’s only really a little different from George R. R. Martin’a long-running Wild Cards shared universe. And of course any resemblance to Marvel’s Strikeforce: Morituri is surely purely coincidental. Or Charles Soule’s Letter 44, for that matters

While AWA Studios (the acronym stands for Artists Writers & Artisans, presumably they are going to be making chairs at some point) is technically a "new" publisher, the company is one run by two old heads--Bill Jemas, whose historical proximity to Marvel Comics surviving bankruptcy often results in him garnering a healthy credit for that company's recovery despite the needling fact that every decision he has made since that time has been extraordinarily dumb, Axel Alonso, a guy who I like because he helped Garth Ennis make Punisher comics--and Jonathan Miller, one of Rupert Murdoch's former underlings. I'm sure he's a great guy, most of the people who collected paychecks for Murdoch were all great guys. There was that one who hacked the dead lady's phone to make fun of her with more personal details, but I'm sure they were an outlier.

It'll be interesting to see how a company like that handles the other news of the day, which is that Diamond comics will cease delivery of new comics at the end of March. The news was publicly announced yesterday via email following some private communications between Diamond and some of their key business partners--announced so suddenly that Diamond was still in the process of pitching advertising placements for their Previews catalogs only a few hours before they went public--and any attempt to encapsulate the impact here in this blog would fall short. Around the same time the Diamond news was spreading, Rich Johnston at Bleeding Cool ran a piece on the three-week shuttering of Canadian printer Transcontinental Printing, which dramatically impacts DC Comics output--Steve Geppi's letter makes no mention of this, but as the weekly delivery of comics remains heavily dependent upon the two major super-hero publishers, it certainly could have contributed to the decision.

The Diamond news has been met with no small amount of panic, glee, concern, and told-you-so-ing, primarily on social media. I get it: my dealings with Diamond outside of TCJ as a publisher, retailer and advertiser have been one of the least fun parts of the decade, and there have been plenty of times when my irritation with the company has had me wishing they'd catch one in the teeth. But the reality is that this is a massive hit upon an industry that will primarily be felt by its smallest actors, not its biggest. Companies like AWA (that are built off the funding of ex-execs from companies like Fox News) can probably pivot to Amazon's comiXology platform without too much of a loss--if you had an illusion that a title like Resistance was somehow intended to be a massive print seller in retail, well, okay--because their business model, like the rest of these johnny-come-vampires, was never to make comics in the first place, but to use comics, comics retail and vocal online comics fans so as to win the lottery ticket of film and television exploitation. Diamond shuttering for any length of time will skew the statistics of this particular gamble, and some of these companies won't have the nerve to stay at the table, but a decent amount of them will--if one thing has proven itself impossible to kill in this current climate, it's rapacious greed. It's the rest of comics who are going to suffer from Diamond, and as of right now, the extent of that suffering remains completely unknown.

Also announced in the last few hours was the passing of Asterix co-creator, Albert Uderzo. According to news reports, Uderzo died at home from a heart attack, unrelated to COVID-19. Our obituary will follow later this week. 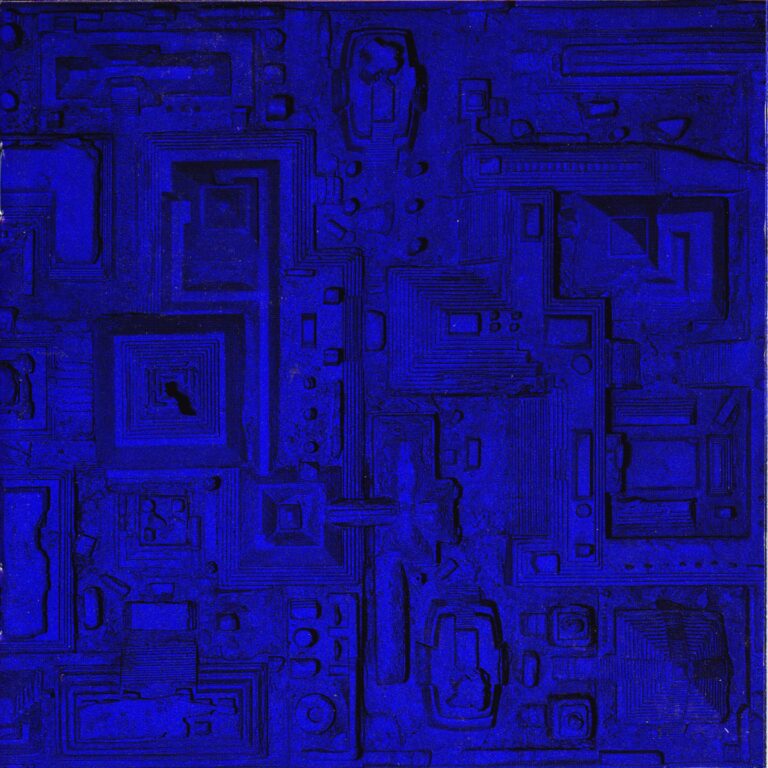 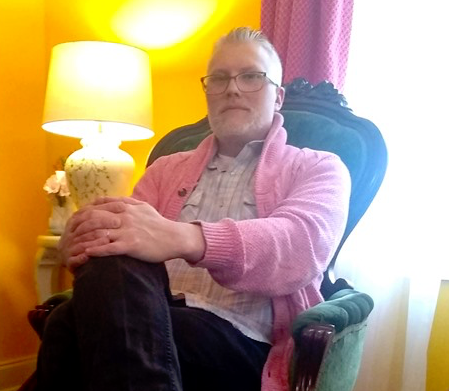 “I’m Surprised!”: An Interview with Andrew Neal about Meeting Comics