Today at the Comics Journal, we're launching you into the weekend with Tegan O'Neil's final column for us under the Ice Cream for Bedwetters banner--what's that? You'll have to read it to find out what comes next--but here's a bit of it, to get you started:

I really didn’t enjoy Spider-Verse - it made me grouchy in a way I hadn’t been expecting because it made me feel decidedly out of touch. It wasn’t that I didn’t get it, it was that I got that it represented a completely new paradigm of fandom that didn’t hold much appeal for me. And after I mulled that over for a while I realized something else: that was OK, too.

Sometimes it takes seeing something you don’t like to bring into relief what you do: all the cool stuff that audiences were responding to onscreen didn’t really interest me because what I really like about these characters and stories has absolutely nothing to do with them as ongoing properties. I can’t identify with a character in a movie when I’ve personally written thousands of words about how his creators hated each other. There’s no way to get back to that place, for me, for so many reasons, but that’s a really big one.

Today's review comes to us from Matt Seneca, who is here with a deep dive into Yuichi Yokoyama's Plaza. I've been suckered into buying expensive foreign editions of comics that are over my head by Matt, Joe McCulloch and Chris Mautner before, but let me spoil Matt's review a bit to say this: Plaza is the real deal. When we get to the end of 2019 and start arguing about which comics are as great as Kevin Huizenga's River at Night, there's gonna be one real contender for the fight--and it's this comic right here.

This might not be the best Yuichi Yokoyama comic, but it's definitely the most Yuichi Yokoyama comic. For my money, the enigmatic mangaka is the contemporary cartoonist whose work carries the highest sum total of uniqueness and quality - the guy out there right now who there's the least amount of stuff as weird as, and the least amount of stuff as good as. Even given that distinction though, Plaza sits in rarefied air. It's a book that challenges you to read it all through in one go, one whose every new panel throws another hard left jab out at your eye and dares you to assimilate its information into the story you've been reading. Yokoyama is many things, but accessible has never been one of them, and this is his least accessible book. It's also the hardest to buy - no American edition, no importer, and almost sold out in Japan - but I bought one, so I'm gonna talk about it anyway.

Yesterday, I hope you read our nice long interview with Polish comics superstar  Przemysław Truściński, in the first TCJ work from Michal Chudoliński, who will be covering the Polish scene in comics for us. Next week, we'll be spotlighting some more of Truściński's work that we weren't able to fit into the interview.

We also had another extended glaring contest from Sean Witzke, who was able to find a way to lower his standards enough to not completely dislike a genre comic about space truckers.

Because of the July 4th we'll be quiet until next week. Tune in then for a new Cartoonist Diary, the return of Rob Clough's Hi Low Column, an interview i'm kinda worried about, and a whole mess of reviews. Here's a picture of me and Gary Groth discussing our plans for the website, taking just this past week! 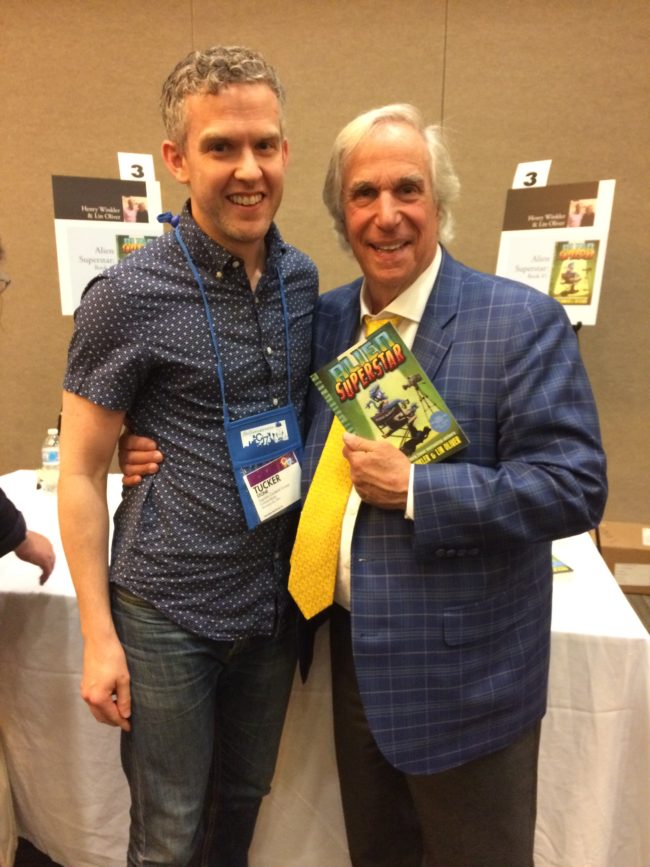 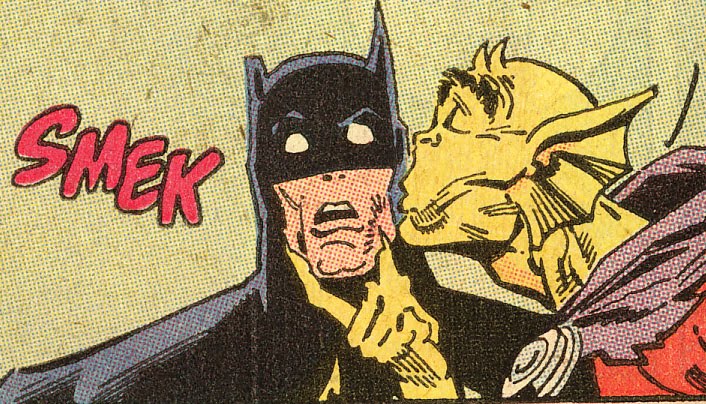 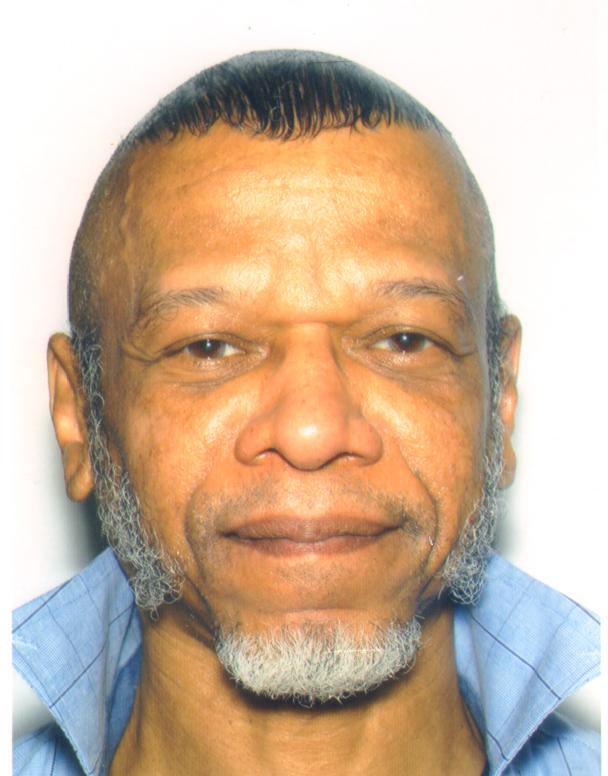 “ALL Of Making Comics Is Pleasurable To Me”: An Interview with Trevor Von Eeden