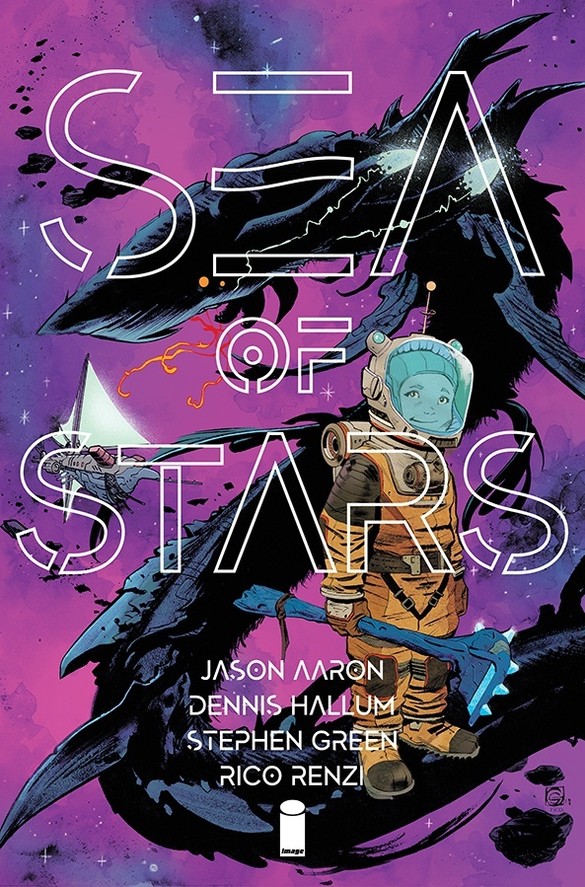 For the most part, Jason Aaron’s creative approach has been to take whatever subject matter that’s presented to him either by a genre or assignment and take it squarely into his aesthetic. His Ghost Rider run was posited as a kind of Green Lantern for crime and redneck action, his Thor was fight based, his Punisher went to the bayou, while his work under his own creative onus (Scalped, Southern Bastards) feels very trash-gone-prestige tv. With maybe the exception of his career-opening miniseries, The Other Side, all of it has the air of someone more comfortable in a certain post-Roger Corman, pre-Cannon Films milieu.

Everything he writes is about truckers, bikers or fist fighting guys. The current cinematic rendition of Thanos has a lot less to do with Jim Starlin’s death worshipping cosmic mass murderer than, well… google a picture of Jason Aaron. It’s dress like Kerry King day, everyday, in his mirror. I'll be clear: this is a good thing. He has stuff he enjoys doing and he applies it to the assignment, and that is what we should want. If we’re cutting "quality of material" out of the discussion, which I would say you have to when you're discussing 90% of comics that aren’t being made by one person, all that is going to matter is the creative voice. The voice matters largely because so many of the kinds of comics that you buy on comiXology or in a store with a barcode could have been made by anyone and you’d never know the difference. Aaron is clearly competent at nuts and bolts comics making. He's got a voice. For these kinds of comics, that's a lot.

Kid friendly science fiction isn’t something that fits snugly into Aaron’s normal pattern, so his and co-writer Dennis Hallum's approach to this series is to make it about a kid and his dad. They are space truckers, hauling the remains of a museum from one part of the galaxy to the next. In a Miyazaki-like turn, the kid is vocally bored by his marvelous existence. The father and son talk about space trucking and the absent mother in their connection. Then a space monster destroys their ship and they get separated. The kid meets friendly aliens, the dad meets violent aliens. The issue ends, we don’t know how our heroes will survive. The section with the kid is presented as less scary, making this feel directed at kids in a way not many comics in this category are anymore. Who knows if a kid would ever read it, but there’s nothing here, even in the violent sections, that wouldn’t be counted as more than PG. 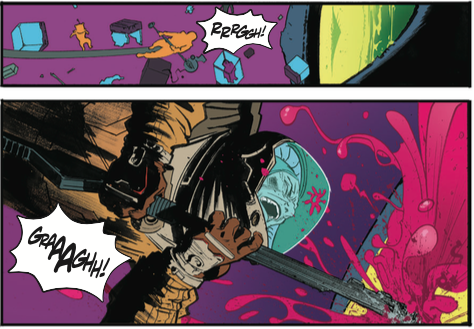 The best part of this comic is Stephen Green's presentation of the material as a loose, 70s Hanna Barbera-esque lava lamp. The monster designs in particular feel like Alex Toth-designed-character sheets. Surely, the overwhelming success of something like Saga has influenced these creators, but aesthetically they’re here for the warmness of a certain cliched storytelling. It feels like tv. Not in the bad way, the “I’m writing The Sopranos without depth and in a shakily illustrated comic about crime on a Native American reservation” way. But in an episode of the week way. Lost in Space, The Herculoids, a "what’s gonna happen next week but it doesn’t matter if you miss it" kinda way. Is that worthwhile as a piece of art? Probably not. I mean if we’re being honest the reason certain aesthetics loom large in our minds the way Hanna Barbera does because of the lack of exposure to anything else. I love Alex Toth, but those cartoons were largely terrible and his comics were almost entirely a waste of his talent. Any nostalgia for that material has more to do with seeing repeats of it at a certain age, and seeing the impact of it cresting on Gen X as they made their cartoons/comics. 3/10. I would fuck Race Bannon.

(A previous edition of this review mis-credited the artist and co-writer. -Ed.) 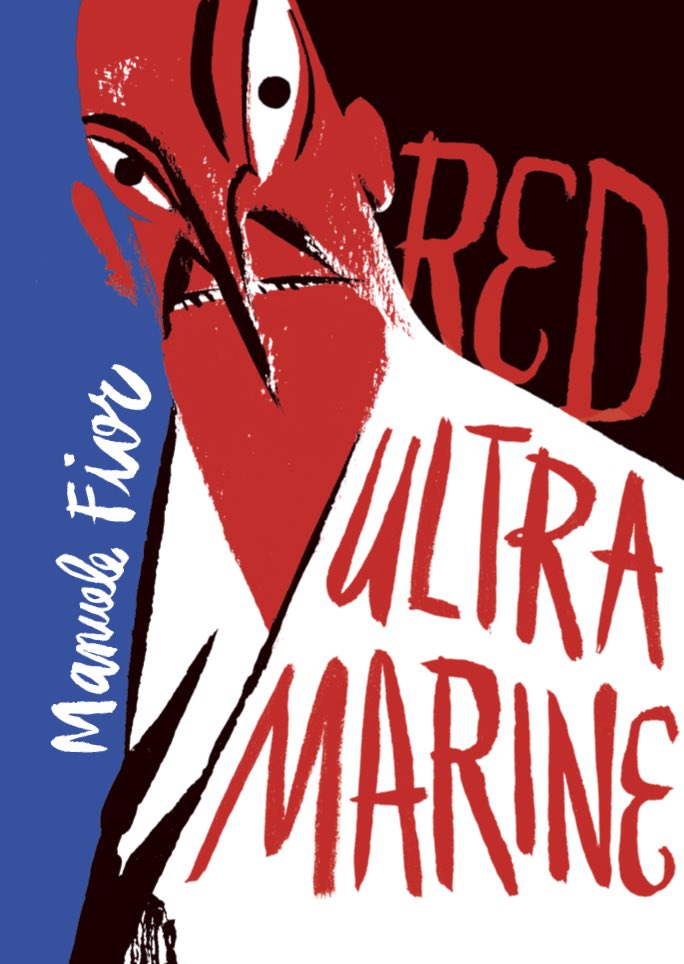 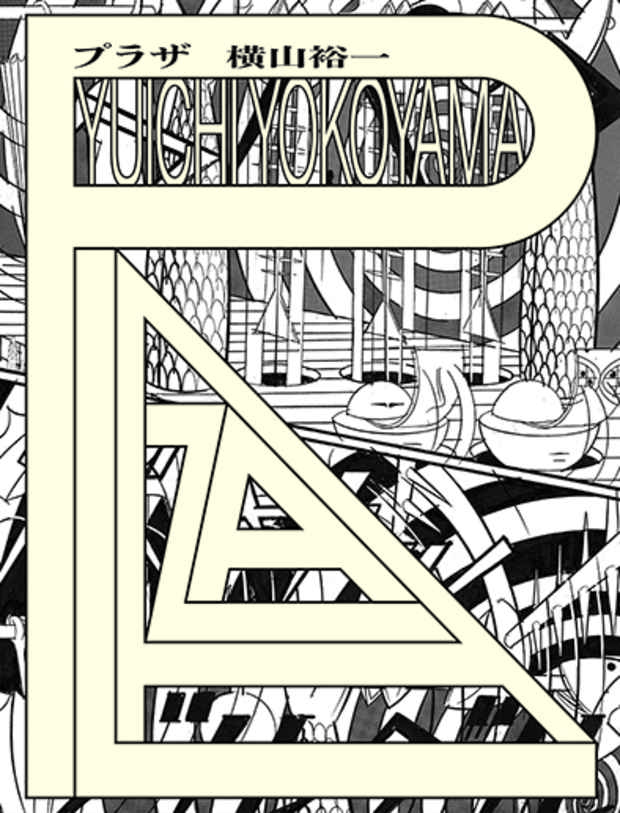