Rob Clough is here with his thoughts on Raina Telgemeier's blockbuster Sisters (and her earlier career).

[Smile], an autobiographical account of Telgemeier's painful and complicated history of dental problems along with other personal anecdotes, touched a nerve with a number of younger readers, and especially girls. Telgemeier's understanding that the more specific one gets in telling one's story, the more relatable it becomes gave the work an authenticity that struck a chord. When one throws in a smooth, pleasant drawing style that's equal parts Bill Watterson, Keiji Nakazawa, Bill Amend, and Lynn Johnston, you've got an artist who knows how to appeal to a wide audience without specifically adhering to a particular visual aesthetic. That said, if this was another era, Telgemeier would have no doubt been a successful syndicated cartoonist.

Instead, in this era, she merely has six of the top ten books on the New York Times' Paperback Graphic Books list.

—News. The biggest news of the week so far came shortly after the announcement of the nominees for the Angoulême Grand Prix, perhaps the most prestigious award in comics. All thirty of those named were men. In response, the Collectif des créatrices de bande dessinée contre le sexisme has called for an official boycott. (Jessica Abel has translated their announcement into English.)

At the time of this writing, three of the Grand Prix nominees—Daniel Clowes, Riad Sattouf, and Joann Sfar—have asked to be withdrawn from award consideration, in support of the boycott. [UPDATE: Milo Manara, Etienne Davodeau, Charles Burns, Christophe Blain, Pierre Christin, Chris Ware, and Brian Michael Bendis have also withdrawn their names from consideration.]

[FURTHER UPDATE: Angoulême has made an announcement agreeing to add women to the list of nominees, but their statement is remarkably tone-deaf and unlikely to soothe anger, to say the least.]

In happier and unrelated news, the cartoonist and TCJ columnist Julia Gfrörer's Twitter suspension, reported here on Monday, was lifted later that day.

I penciled all 750 pages of it before inking the first panel. I know this sounds completely overboard but once you read “Demon” you’ll understand why. There’s no other way it could have been constructed! It’s basically a 3 player chess match that pivots into a series of 7 concentric escape puzzles, briefly turns into a meditation on existence before pivoting back to the chess match which itself is contained in 2 more layers of puzzles.

The direct inspiration was a 1968 Gil Kane comic called "His Name Is Savage," which was ridiculously violent for its day. In fact my original title was "Her Name Is Violence." But I was also thinking a lot about Golden Age comics like, say, Plastic Man, as well as the many lesser, more primitive ones. I like that energy. It's the same kind of delirious energy you find in the original Spider pulps, or Republic serials, or even Westerns, where whatever plot there is just acts as a bridge between outbursts of sudden violence, but violence that is stylized and choreographed and a million miles from any actual horrific real life violence.

I don't think there's any question journalists have become targets, but then I think that - that anyone who tries to practice liberty becomes a target of fanatics. And it's not Islamic fanatics alone, though it certainly includes Islamic fanatics. We've had mass shootings in the United States in the part of violent antiabortion protesters, in the part of violent pro-ISIS militants. The trick and the trap and the horror is not faith, Scott. I think the trap and the horror is fanaticism. And fanaticism comes in as many flavors as there are human beings. And I think the worst thing we can do is to concede to fanaticism its devotion, say, 'Well, you have to understand, these people are really fanatics, so we should back down from them.' I think if journalists start doing that then they won't be practicing journalism. If satirists start doing that then they won't be practicing satire.

In dealing with this tension and weirdness and I decided, "Fuck it, I'm just going to do it because it's never going to go away. Why not? This is what I'm dealing with. This is what I feel more passionately about." I think a lot of white people think people of color just cop out with race art because it's "easy" and people are going to feel bad. That is racism right there. They don't understand how much of a day-to-day experience it is. It's not like, from 3-5pm, all people of color and Black people experience racism. It's from morning till night, it's every single thing. You can develop entire pathologies of the mind that don't go away due to this. I don't understand why it's a "cop-out," it's actually really hard.

The most recent guest on Gil Roth's Virtual Memories podcast is Keith Knight.

The comics industry needs to catch up to its audience, because the creative side is not as diverse as their readers.

—Reviews & Commentary. Zunar wrote an editorial about political censorship in Malaysia for the Washington Post.

I’m a cartoonist in a country where cartooning can be a crime. Under my pen name, Zunar, I expose corruption and abuses of power by the Malaysian government. As it happens, I have a good deal of material to work with. For instance, Prime Minister Najib Razak is currently facing questions about a $700 million “donation” made to his personal bank account.

Last February, police raided my home in the middle of the night and hauled me off to jail. I was handcuffed for eight hours and thrown into a cell with all the other criminal suspects. I managed to avoid telling my cellmates what I was in for: using Twitter. 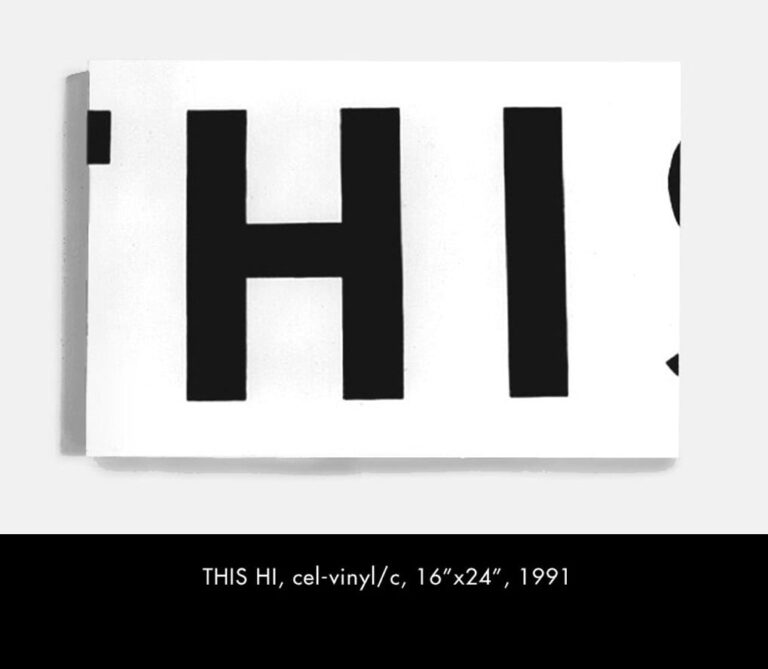 Ear to the Street