I'm going to number This Week's Links because I want to. It's a slow week, I'm curious, and I think it might shake things up fun-like. Still, I'm striving for the culturally valuable Q over the countable Q.

1) Gabrielle Bell celebrating the season (swipe/click/scroll to the right!):

2) Al Jaffee's new website, on which you can read about his life and career, explore galleries of photos and art, and buy original artwork and memorabilia. (This isn't a plug, it's Al hecking Jaffee and you need to know this exists — but in full disclosure I have consulted on it a VERY small amount.)

3) This mammoth interview/hangout report with the mighty Robert Williams

4) A reminder about Tom Spurgeon's memorial service at OSU, which takes place tomorrow. As the good man once said, "Get Your Ass To Mars." (In this context, "Mars" is The Billy Ireland Cartoon Library.)

8) The newest installment of "Conversations with Ma" by Julia Wertz

10) A GoFundMe for comics writer David Gallaher, who has suffered a series of medical issues that have overwhelmed his insurance, and is asking for help

12) Dakota McFadzean promoting his publisher, and his own charmingly unnerving artwork while he's at it (yes, swipe/scroll right on this one too):

14) And these reviews, too:
• Paco Roca’s The House, by Andy Oliver at Broken Frontier
• Gabrielle Bell's My Dog Ivy, by Scott Cederlund at Panel Patter
• Frank Miller and Rafael Grampa's The Dark Knight Returns: The Golden Child #1, by Christopher Egan at Multiversity
• Loïc Clément and Anne Montel's Days of Sugar and Spice, by Louis Skye at Women Write about Comics

15) News that Diamond's revamped shipping boxes will become the Wheaties of the shipping industry. There's even a before/after chart!

18) A spotlight on Gabby Rivera and Royal Dunlap's b.b. free

19) Graphic novel market trends! Why not?

21) Alex Ross' passionate appreciation for Spider-Man's costume design. Spider-Man is the best comic book superhero and he has the best costume. Yes, Ross mentions Spidey creator Steve Ditko. If he didn't, this video would not be included here.

22) This bonkers, twenty minute history lesson about Dazzler on SyFy Wire. (It's only bonkers because it's Dazzler.) Host Mike Avila got an impressive number of people to appear on camera to talk about Dazzler.

25) Billy Henehan of The Beat's interview with Todd McFarlane, who cannot be contained by only one post: find Part 2 over here

30) An incredible Jimmy Swinnerton comic posted by Columbia U.'s Karen Green, and the highly upsetting information that he'd mail original art as if it was a postcard (swiiiiiipe): 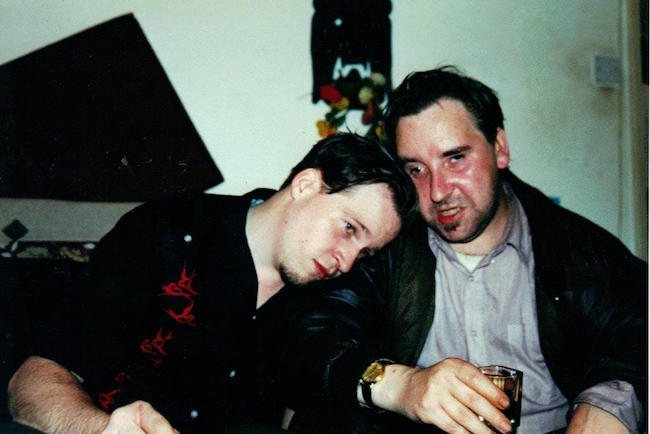