Greetings, friends. October is in full decay. I had butternut squash for lunch and a cinnamon stick in my evening cocktail. Let's get cozy!

• I hope this isn't the first time you're reading this, as you should be following it on the old socials, but there's a new comic from The Perry Bible Fellowship, and it slaps knees and punches guts, needing a mere two panels:

• The Harvey Awards were handed out! Here are the winners, at Harvey co-sponsor The Beat.

• Next Monday, October 14th, New Yorker cartoonist (and Flanders Favorite™) Emily Flake will be having a little soiree at Books Are Magic in Brooklyn to celebrate her new book That Was Awkward: The Art and Etiquette of the Awkward Hug. Come by and we can uncomfortably shake hands in the spirit of the evening.

• Rochester Institute of Technology is going to have a new facility: The Joe Kubert Library of Comics & Popular Art.

• And in other people-being-honored news, Chris Butcher of Toronto Comic Arts Festival fame is becoming a Knight of the Arts or some such thing in France!!!

• Have you taken a gander at Luke Healy's Cartoonist Diary here on The Comics Journal? Well, why on earth not? Go on, then!

• Archie has partnered with the It Gets Better Project in creating new comics strips supporting National Coming Out Day.

• Some exciting publishing news (with a hat tip to Frank Santoro): it's been announced that Dan Nadel is writing what appears to be a very authorized biography of none other than Robert Crumb. As Dan posted on IG:

• Illustrator and comics-maker Kate Lacour on The Virtual Memories podcast

• Speaking of Screwball!, Mr. Toomey shares some rare "Boody" Rogers strips over at The Library of American Comics

• Drew Friedman talks about his process for drawing a more reserved-than-usual Trump for his latest book.

• The Daily Cartoonist checked out the first and last Far Side panels, from 1980 and 1995 respectively.

• Whenever there is a new Boulet comic, you can bet your baguette I'll be linking to it.

•••••
Revelatory Reviews!
• Here at TCJ, we got the goods on Cathy G. Johnson's Jeremiah, the Dan Nadel and Frank Santoro-edited Return to Romance and Léo Quievreux's The Immersion Program

• Ryan C.'s Four Color Apocalypse on some recent Josh Bayer comics: one here and the other allll the way over here

• The Beat on Erin Williams' Commute

• PopMatters on Gina Siciliano's The Life and Times of Artemisia Gentileschi

• Newsarama on Warren Ellis and Bryan Hitch's The Batman's Grave #1

For this week's final thought, I leave you with the most recent episode of Brecht Vandenbroucke's Kawasuraki Park. I'm not sure I'm clever enough to fully know what's going on here, but like all things Vandebroucke, I like it all the same.

And that circle of running dinosaurs kinda looks cozy, in its way. 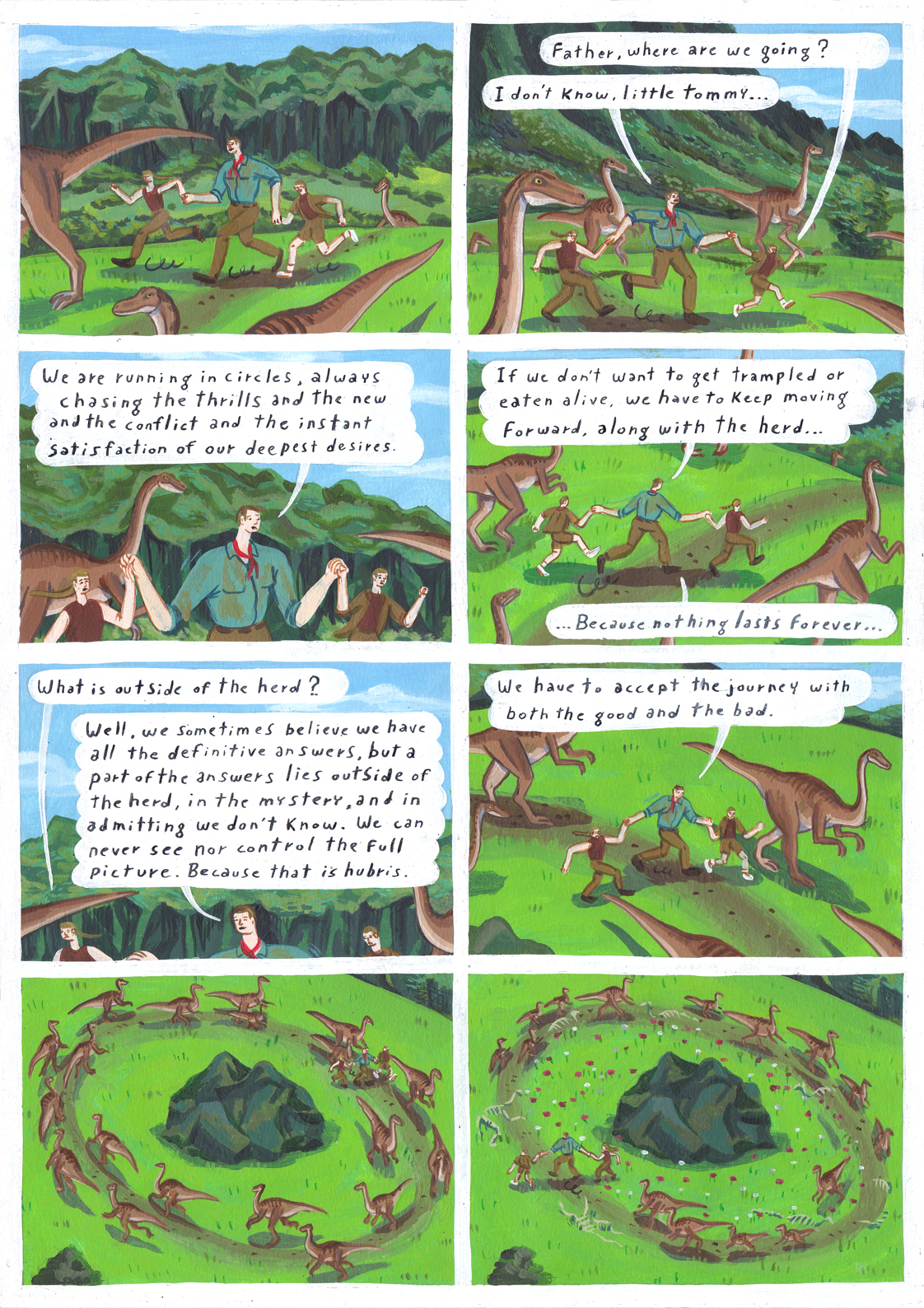 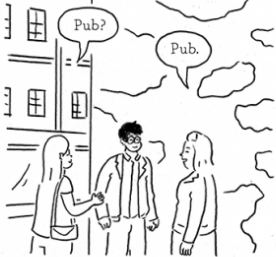 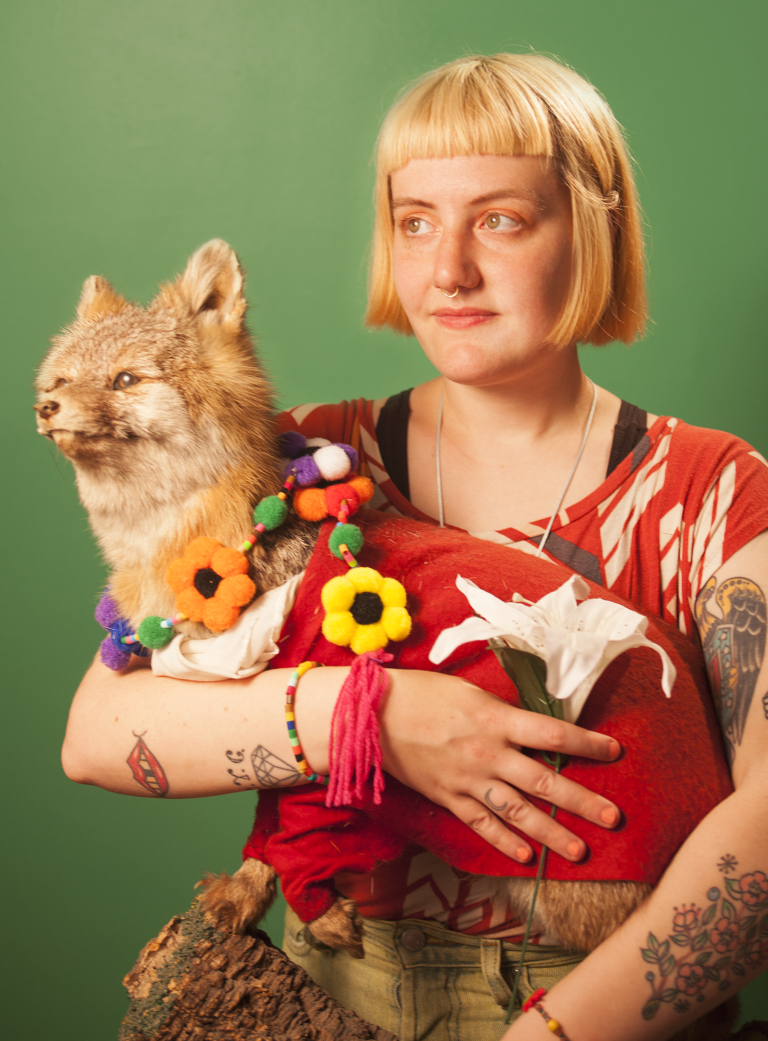 “I’m Definitely Not Trying To Subvert”: The Alabaster Pizzo Interview