I published this zine in 2017, shortly after the publication of Kevin Huizenga's Ganges #6 and before it was entirely clear, at least to me, that there would be a collected The River At Night. I was inspired by Daniel Raeburn's The Imp, where each issue adopts the form of the work under critique. I was inspired by Huizenga's ability to illustrate complex ideas using diagrams. Most importantly, I was inspired by a deep conviction that Ganges #1-6, what is now The River At Night, deserved more critical engagement and by a faint hope that I might add something to the conversation by engaging a visual and diagrammatic work visually and diagrammatically.

All There Ishas also been published in the comics studies journal Inks, where I wrote a slightly different introduction. Preface the work with the one you like best. I'm happy to republish it in full here. - Andrew White 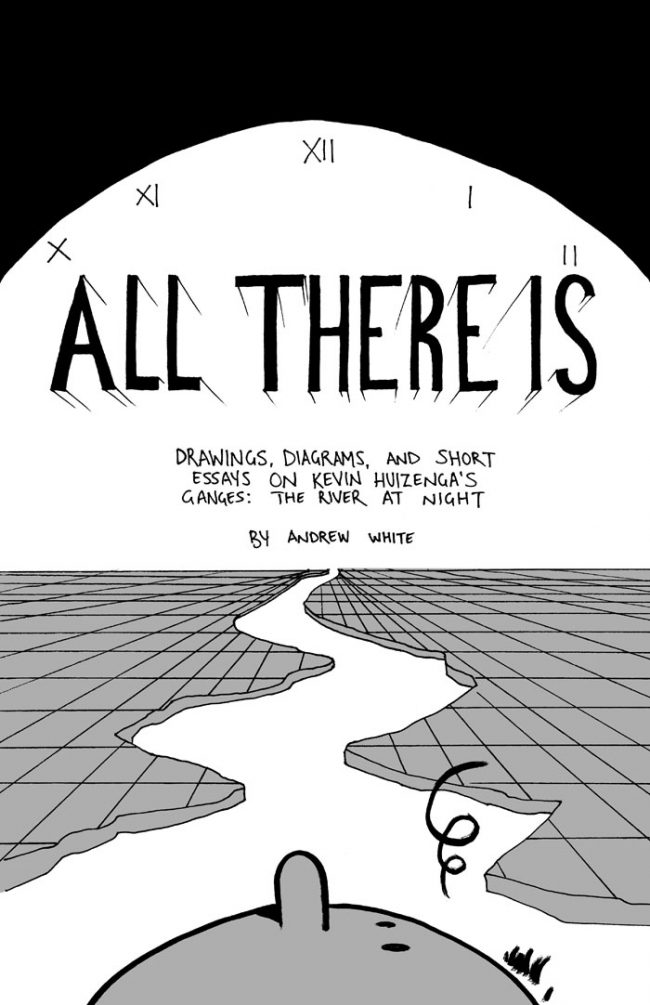 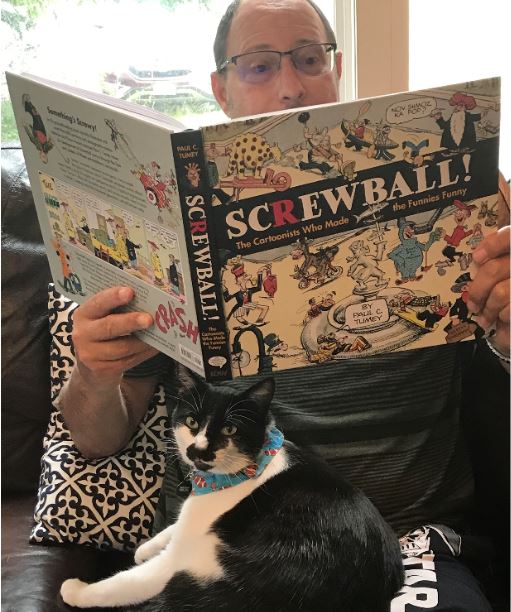 “The Sanest Guys In The Ball Park”: An Interview With Paul Tumey 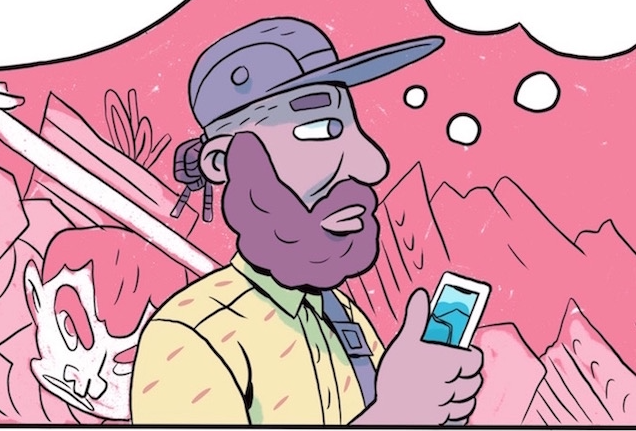 Ben Passmore Reports Back On An Evening With Yoshitoshi!