With the Ogden Whitney book (Return to Romance! The Strange Love Stories of Ogden Whitney, co-edited with Frank Santoro, New York Review Comics, 2019), the intention was to show, in a focused way, that there could be this idiosyncratic vision within the style of a craftsman. And I’m supposed to be shilling for it this whole interview, but you started me rattling on about Crumb!

I'm going to leave our Brownstein piece that Michael Dean busted his ass on up on the front page, just to annoy his friends who sat on their hands for the last 14 years. Fun sidenote: it stands alone as the only piece of Comics Journal content my father has ever read! His take on it was that he asked me whether I had considered quitting this industry entirely, as it seems like a gross place to work, full of gross people. "That guy sounds like a monster", he said, "but how come nobody did anything about it?" I assured him that people did try to do something: they tried to blame it on the victims. "Trying goes both ways", I said!

Second fun fact: I was only supposed to edit TCJ solo for six months, and hey, it's been a full year! (That's more the pandemic's fault, though.) In celebration of that momentous occasion, here are the draft titles of all of the blogs I have decided not to publish because I got too angry to finish writing them over the last twelve months that Tim Hodler has not been here. Feel free to imagine the worst case scenario for what kind of writing these drafts contained, and multiply that by 37, it'll still be more obnoxious. They were all bad!

Anyway. Most of the above don't go anywhere--they include links to that day's articles, which are up at the same time as the blog post, and then they include links to other websites, usually things that I like, and then random riffing off of something that is annoying, frustrating, etc. "PUNS" was an attempt to review every Punisher comic I was reading during a period in my life where I read a Punisher comic every single morning, which was actually less depressing than the stuff I'm reading now. While the main reason the blogs don't get posted anymore is that Tim isn't here doing them on the off days, which made me feel guilty that I wasn't, it's also that that I hated reading the websites you have to read to find content for the blog posts. Now that I'm using Twitter again, it's a little easier to weed ones way through all the various comics sites that I hate, which is all of them, I hate every single one of them. Of course, some of those feelings may come from social media's express train design to escalate conflict, inflame rhetoric, and all the rest of the Cal Newport stuff, all of which are true--social media sucks, bro! Keen insight here on today's blog post.

BUT: it has also been an engine for legit real world actual justice for the past few weeks, the kind of justice that the Journal has historically craved and called for, a general leveling of the table, plus fairness, maybe some punishment, hopefully some retribution. It's provided a chance for people who wanted to make art that wasn't merely part of a consumable corporate engine to generate a fanbase and monetize that fanbase into creative freedom, without compromising their vision--to draw and create and publish comics that the creators owned, to sidestep a system of exploitation (or if not, to at least name those systems of exploitation for what they are publicly, so that their peer generation would know exactly what was on really on offer). Social media, for all its miserable by-design failings, for all its hysterically bad taste, shitposts, trolls--has also made it possible for those who were victimized in comics to name their abusers and, in some cases, to bring some kind of consequence to bear, even if that consequence is belated and often meager. It's made those who suborned and ignored that behavior embarrassed and ashamed in a way that nothing before ever had, would or did. Twitter, more than anything else, has given volume to the voices comics has strived to ignore, and it has put under the spotlight the abusers that have been permitted to flourish. And while some of that has spawned journalism of the kind that is necessary (this Asher Elbein piece being a prime example) so that perpetrators can be remembered as the news cycle moves on, another development--a new form of collectivist online action, created and controlled by those who had been ignored for so long has started to appear as well. The question of how to fix the problems that are clearly endemic in comics, both as an industry and culture, has been asked so often and so frequently that the asking of it tends to become the preferred cycle of maintaining it--to stay endlessly on the first step of acknowledging the problem, all the while watching as piles of comics edited by Eddie Berganza, written by Brian Wood or--whatever Scott Allie and that haircut was doing--showed up every Wednesday, and a whole bunch of people shrugged and said they just didn't know what else they could do, when the simple reality was that it wasn't impacting them, and they didn't really care. (Thankfully, one of the bright spots of the most recent onslaught of callouts on Twitter has included people noting that an apology that comes years late doesn't mean much--if we're going to let people slide, at least we can force them to slither.)

Over the past few days, it has started to happen again: this time, because Dynamite Comics was publicly called out for doing what they have doing all along: supporting comics creators aligned with people who identify as being members of something called Comicsgate, or people who use the hashtag Comicsgate--a group of nobody losers who are coping with the continued obsolesce of single issue genre books as being tied into the fact that the companies who manufacture those comics are concerning themselves with a variety of issues loosely classified as "social justice" issues, a bunch of moving target style complaints designed, like all toxic aspects of internet looneybin bullshit, to keep one consistently engaging with an array of Youtube channels, endless Twitter screeds and all the rest, despite the fact that none of it has anything to do with the comics you read or care about and is not a real thing--it's just a weird club you join so you can harass people online (usually women) and blow your money on crowdfunding campaigns.

Anyway! That's nothing new. The only thing that has changed with Comicsgate in the past however long it has been is that some of the guys who run the crowdfunding scams have, unsurprisingly, started fucking each other over. And yes, it turns out that the people at Dynamite Comics--a company who is notable for publishing The Boys (after Paul Levitz ditched it) and for convincing a generation of people who out to know better that their repulsive Vampirella comics are somehow empowering to women by their clever use of variant covers where Frank Cho types hide vaginas behind spoons--have been working with them ever since it became profitable to do so. All of this came to light because of a tweet from Dynamite Comics that tied a notable Comicsgate creator to one of their variant covers (something that Dynamite has actually been doing for a long time), which resulted in a weekend of people who liked Dynamite Comics but had somehow failed to pick up on the fact that a healthy chunk of what the company publishes is directly in line with what Comicsgate dipshits think makes for "good reading" being justifiably upset that they could no longer ignore this connection, followed by multiple creators bailing on the projects they were working on with them, until today, when the company sort of apologized, and said they didn't realize what they were getting into. After a few hours of letting them swing, Ethan Van Sciver (one of the first comics creators to realize he could swap "making comics" for "being a Youtube personality" and live directly off the wallets of his idiotic fans without the middlemen of publishing standing in his way) twisted the knife further by letting everybody know that, actually, Dynamite has been in bed with him for even longer than anyone realized, and in fact "taught me everything I know so far about publishing", thus ensuring at least another few thousand dollars on his next crowdfunding adventure, which will probably involve a CIA frog that can suck its own dick. 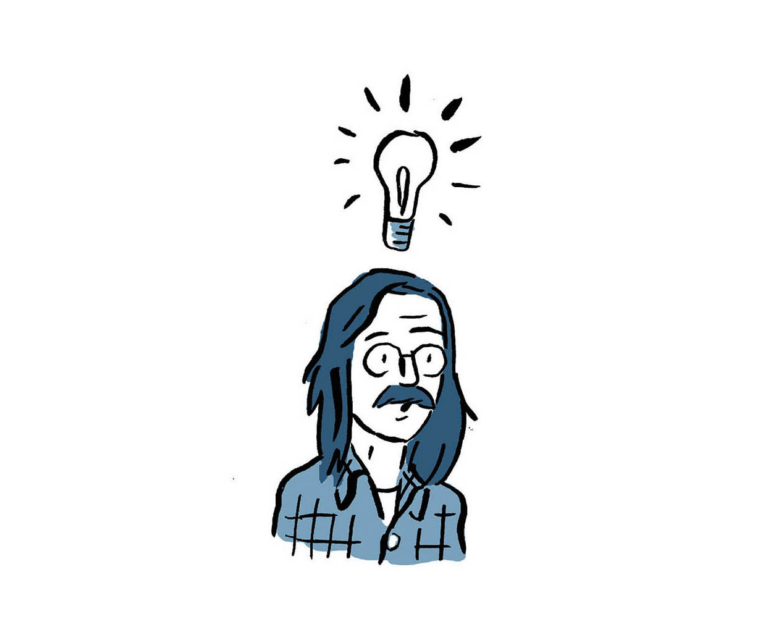 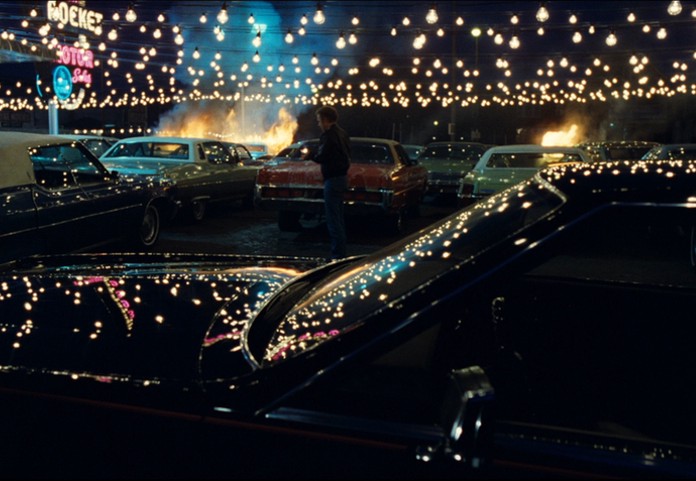