Also: Ryan Holmberg is back with the second installment in his look at how manga artists (amongst others) have been responding to the coronavirus. The first part ran last week, in case you missed it.

I visited Saitō Pro in 2011 in order to interview Saitō. If the place looks and operates now like it did then – crowded, airless, and hyper analog – and it appears it does, disbanding the studio was indeed a wise choice. Of course, though an economic division of labor has been central to the mythos of Saitō Pro since the ‘60s, studio production methods for making manga have never been specific to “gekiga.” It is the rare manga artist today that doesn’t use some kind of studio method. “The physical presence of the staff is indispensable” to the creation of serialized manga, assert Saitō Pro and Big Comic. But ever since the advent of quality drawing and graphics programs, that is obviously not true.

These days, you have to pay good money to get a Holmberg essay (his excellent use of Instagram notwithstanding), albeit one that often comes bound with 200-300 pages of comics that are oftentimes the most interesting thing you will have read in a while. His particular career--that of advocate, translator, historian and critic--is one of the few career paths that should be worshipped and emulated.

Today's review comes to us from another individual that would be worth cloning: Joe McCulloch is here, with a long look at Adrian Tomine's The Loneliness of the Long-Distance Cartoonist, which will hopefully serve as a healthy dose of upset for those who insist on repeating some version of the mantra that comics is the best artform you could be involved in, full of wonderful people etc.

CUT TO: the 1995 San Diego Comic-Con, where a grown Tomine, basking in the glow of the acclaim that followed his early work in minicomics, receives a rude awakening in the form of The Comics Journal #179, in which Jordan Raphael graced the magazine's "Shit List" column with a bellicose takedown of the first Drawn & Quarterly issue of Optic Nerve, written with that special blend of enormous self-confidence and just enough imprecision to assure readers that the critic has not wasted too much of his valuable time on obvious trash. CUT TO: a Comic-Con afterparty, where Tomine seeks the fraternity of fellow artists, but instead finds himself roasted by peers for the similarities of his work to that of Daniel Clowes. The evening ends with our man upbraided at length by a fellow attendee for self-interested careerism in failing to place Optic Nerve with a smaller publisher.

Outside of this, amidst the daily chaos intended to numb you into thinking there is nothing worth caring out, TCJ contributor Brian Nicholson has done as direct a job as any explaining measures you can take to combat the government's attacks on the US Postal Service, one of the few institutions that impacts indie comics publishing in such an integral way that losing them would have an immediate negative financial impact. 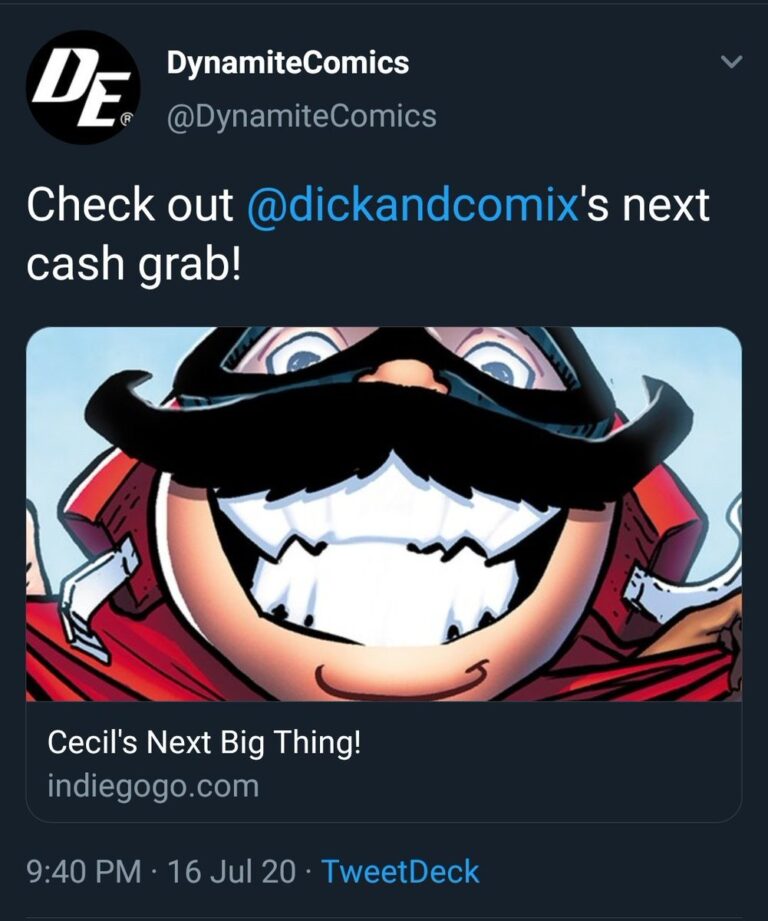 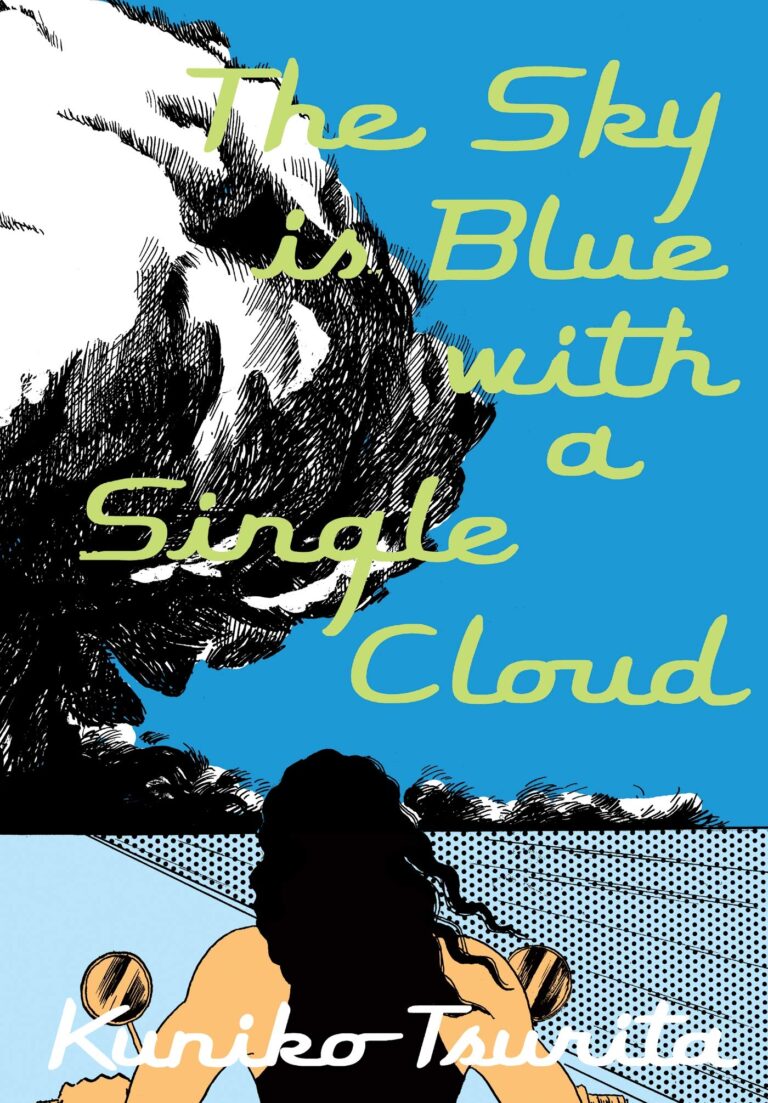 “Tragedy” and Trauma: The Gekiga of Kuniko Tsurita