Crash O’Kane: An All Black on Mars (seen near the end of today’s entry) is by Eric Resetar. Go read my first entry and you’ll find out who he is.

The festival is in Treviso, Italy, if you’re interested. In September.

Thank you for reading. It was a busy week, with not enough comics-making. Maybe next week will be different…?

Dylan Horrocks is a cartoonist, writer and illustrator who lives in Auckland, New Zealand with his wife and two teenage sons. His graphic novel Hicksville was published by Drawn & Quarterly and his earlier series include Pickle and Atlas. He has drawn comics for magazines and books around the world and has written comics for DC Comics and Vertigo, including Hunter: the Age of Magic and Batgirl. His website is at hicksvillecomics.com. 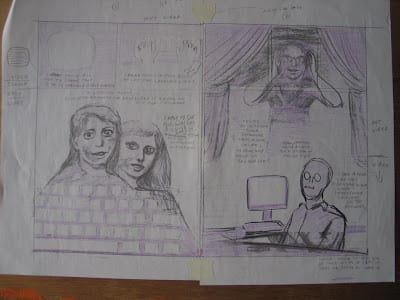 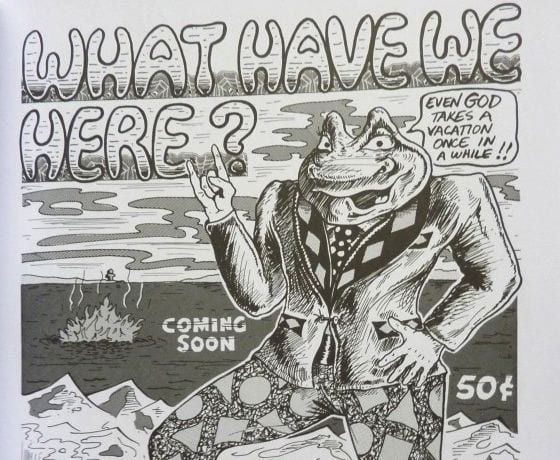