Eric Resetar’s online obituaries include this one from the Comics Reporter, this from Adrian Kinnaird’s fine NZ comics blog, and this from Rod MacLeod. Both Rod and Adrian can be seen in the gathering at the bar. You can see Eric in a clip from my stepmother Shirley’s film about NZ comics here.

Barry Linton, who was also there to farewell Eric, is another amazing cartoonist. I drew a tribute to him a few years ago, which you can read here.

Eric is a big part of the inspiration for the mysterious NZ cartoonist Evan Rice, whose comics play a role in Sam Zabel and the Magic Pen (the book I’m currently drawing). For example, this page.

Dylan Horrocks is a cartoonist, writer and illustrator who lives in Auckland, New Zealand with his wife and two teenage sons. His graphic novel Hicksville was published by Drawn & Quarterly and his earlier series include Pickle and Atlas. He has drawn comics for magazines and books around the world and has written comics for DC Comics and Vertigo, including Hunter: the Age of Magic and Batgirl. His website is at hicksvillecomics.com. 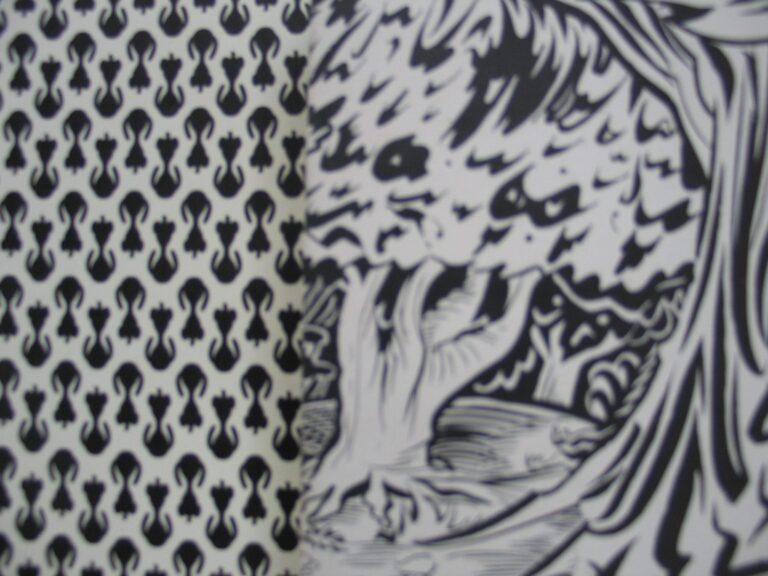