Would you wear a shirt with jellyfish printed all over it? Well, I bought a shirt with jellyfish printed all over it! It's a sort of exposure therapy, in the most cowardly way. I've always hated going in the ocean (human beings don't belong in there in the first place, don't @ me) — everything floating in saltwater feels like a tentacle ready to sting my big toe. And the worst is when, seemingly out of nowhere, gobs of the glob-heads do indeed begin swimming your way...no, nope, not for Flanders. So if you see me, or another person, in a jellyfish shirt, don't be so quick to judge. You don't know our hardships, dang it.

I will now mete out links.

• Perhaps you're heard: longtime (co-)publisher of DC Comics, Dan DiDio, is no longer with the company.

• Massively important comic archivist and historian Russ Cochran has also died. He and his contributions were remembered at Bleeding Cool and The Daily Cartoonist, and by MAD cartoonist Tom Richmond. (Cochran famously published collections of the MAD comics and other E.C. titles.)

• Tonight in NYC: the MoMA is paying tribute to Jason Polan with a get-together called "The World's Biggest Drawing Club."

• Gabby Schulz (who you might know as Ken Dahl) opened an online store, selling his books. Support indie cartoonists.

• Patrick McDonnell of Mutts fame will receive the Elzie Segar award at the National Cartoonist Society's Reuben Awards weekend this June. The honor is " presented to a person who has made a unique and outstanding contribution to the profession of cartooning."

• This is how it's done! (Or used to be.) Babs Tarr scraping away screentones with an X-ACTO knife (click for vid):

REVIEWS UPON WHICH YOU SHAN'T SNOOZE

• In case you forgot Jesse Jacobs is that kind of genius:

• I feel like I've been waiting half my life for this: 13th Dimension ranks the 13 best Norm Breyfogle comic book covers. (#2 wuz robbed!)

• The Smithsonian has released over 2.8 million images online and into the public domain, including work by Winsor McCay and Thomas Nast.

• Would you like to know which books are "the most expensive comic books seen on Pawn Stars"? Don't pretend you don't!

• Maybe Not What You Think-Thing, by Farel Dalrymple (it actually kinda looks like a mossy Zoidberg):

• Liana Finck drew up a bunch of new Food Pyramids for Bon Appétit.

• Beijing-based cartoonist Krish Raghav tells the story of how a number of Chinese citizens, unable to travel and socialize normally due to COVID-19, are "sharing meals" with each other in unique ways online.

INTERVIEWS TO CLEAR THE FLUES

• Graham Annable, after my own heart:

• Turns out Al Pacino was an Archie "fanatic" as a young youth.

• At The Beat, Heidi MacDonald recaps the ComicsPRO 2020 retailer seminar.

• The Daily Cartoonist (with some help from Michael Maslin) shared James Thurber's first and last cartoons to appear in The New Yorker.

• The American Library Association is accepting applications for Artist's Alley at its Annual Conference.

And a very happy Leap Day to you and yours. 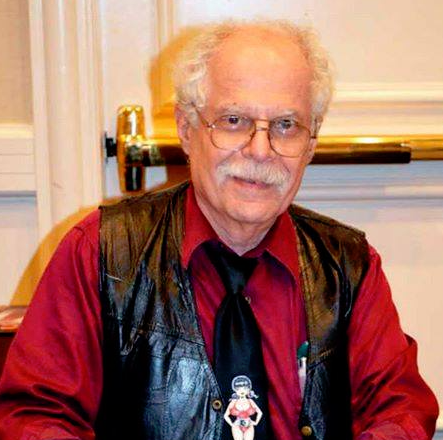 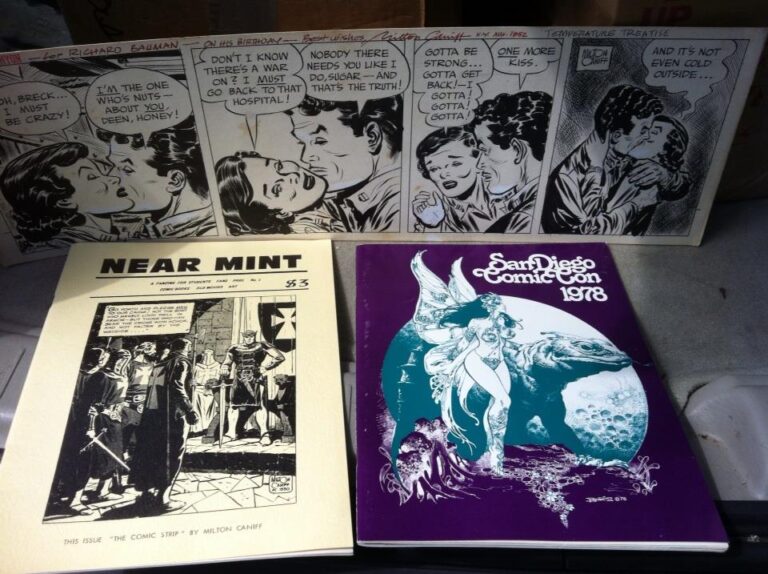 I Fell Down a Steve Canyon Rabbit Hole