Michael DeForge returns, with another diary entry from back in March. This is his punishment for being punctual.

And Joe "Jog" McCulloch offers his usual Tuesday morning installment covering the week in new comics. This time around, he also takes the time to slaver over an obscure manga find he stole at a church-basement sale.

In our Archive section, we've resurrected Michael Dean's cogent 2002 report on the battle for Jack Kirby's Marvel art. This is important history, and important context for the interview we published a couple weeks ago.

*Elsewhere, since I indulged in a bit of doom n' gloom on the blog last week regarding DC's digital-strategy announcement, it probably behooves me to mention that DC has since announced the price point they will be setting for new comics. (The DCU Source site seems to be down for some reason this morning, but you can read about it secondhand here.) Basically, they plan to sell digital comics for $2 or $3, the same prices as their print comics. Last week, I suggested that same-day digital sales would likely cannibalize the direct market, but I doubt too much of that will go on at this price point. I also doubt that DC will maintain this price point forever, but until they change it, this isn't quite as apocalyptic a deal as I made it out to be.

[Antoine Buéno] points out that the Smurfs live in a world where private initiative is rarely rewarded, where meals are all taken together in a communal room, where there is one leader and where the Smurfs rarely leave their small country.

"Does that not remind you of anything? A political dictatorship, for example?" asks Buéno, going on to compare the Smurfs' world to a totalitarian utopia reminiscent of Stalinist communism (Papa wears a red outfit and resembles Stalin, while Brainy is similar to Trotsky) and nazism (the character of the Smurfs' enemy Gargamel is an antisemitic caricature of a Jew, he proposes).

Actually, as that link in Jog's name will indicate, some of this analysis is old news, but you've got to generate media hype for a new movie somehow...

*Finally, Grant Morrison obsessives will garner much material for future comic-book annotations in this genuinely fascinating biography of his late political activist father, Walter Morrison. [via] 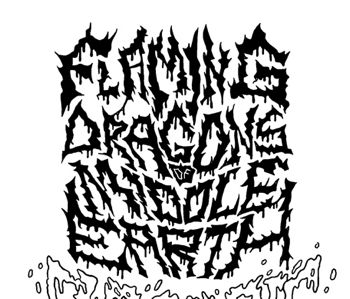 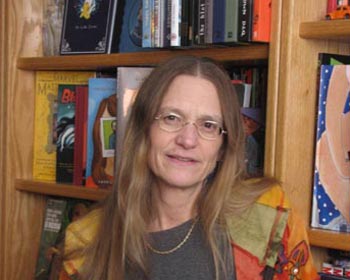 The Co-Conspirator: A Visit with Diana Schutz