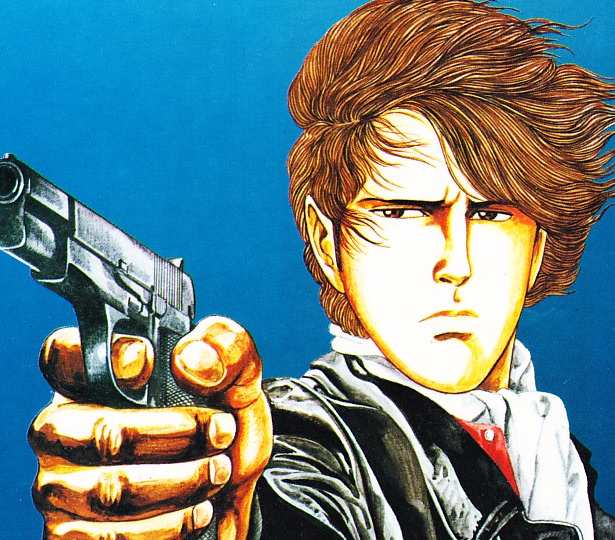 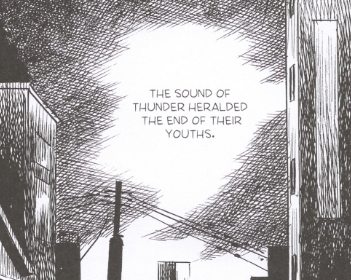 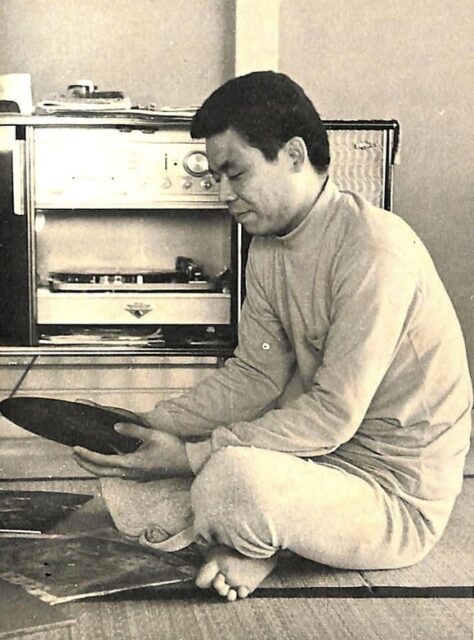 Tatsumi Yoshihiro, one of comics history’s greats, passed away on March 7, 2015. He was seventy-nine years old. He died of malignant lymphoma. Tatsumi is famous as the artist who helped fashion a new style of manga known as “gekiga” (dramatic pictures), a term he coined in 1957. He played a major role in broadening… Read more » 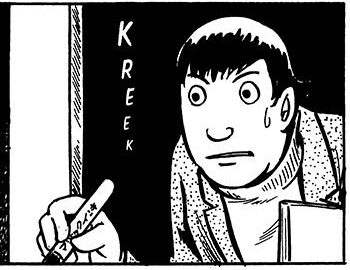 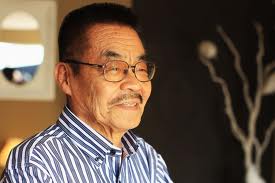 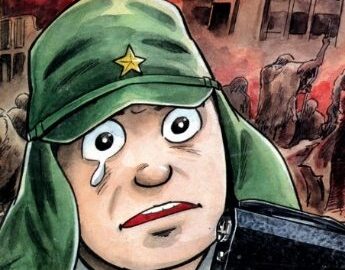 A very small tribute, and some recent picks. 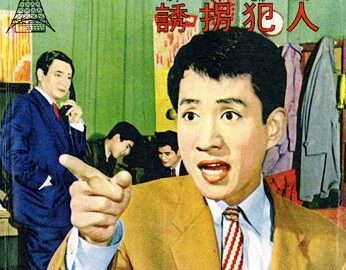 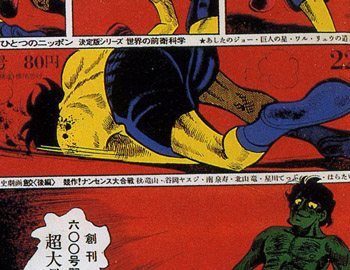 An ongoing look at the history of alternative manga. First, an overview—and a statement of purpose. 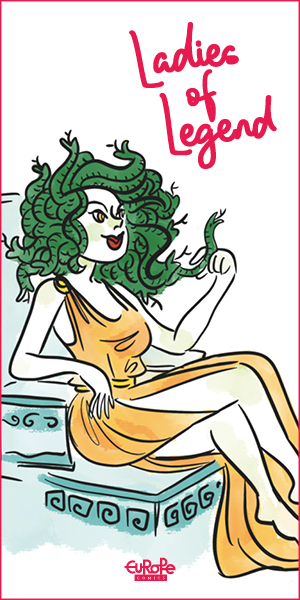