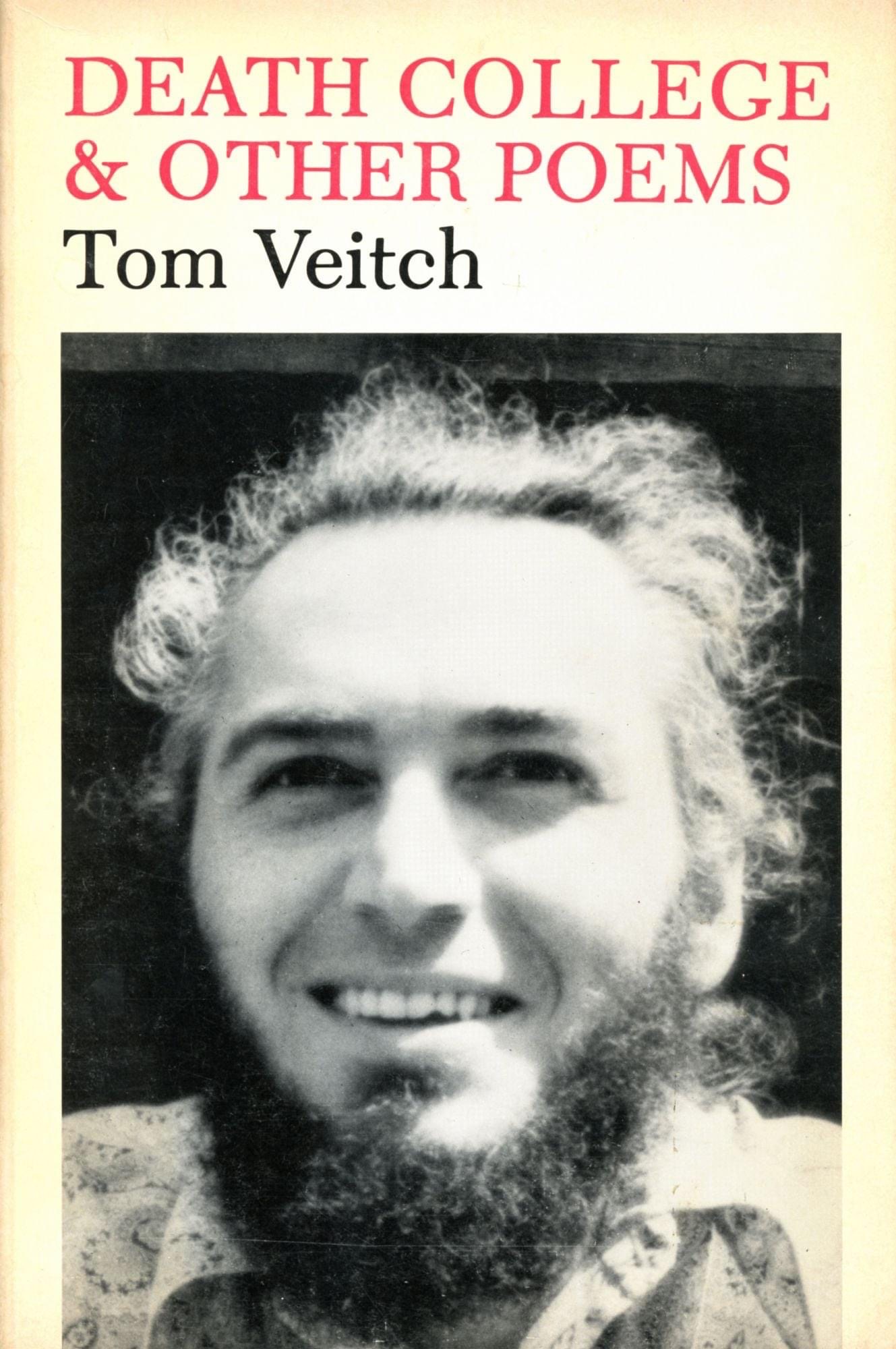 Tom Veitch, well known amongst comics readers for his underground comics with Greg Irons and popular runs on Star Wars comics has passed away due to complications related to COVID-19.

Veitch was born September 26, 1941, the eldest of six children, growing up in Walpole, New Hampshire and Bellows Falls, Vermont and was educated at Columbia University. From 1963 to 1965 he was an active participant in the literary florescence of New York’s Lower East Side through the St. Mark’s Poetry Project. His first published work, Literary Days, appeared from Ted Berrigan’s “C” Press in 1964. Other early books of poetry include Toad Poems, Cooked Zeroes, My Father’s Golden Eye and Death College. From 1965 to 1968 Tom was a cloistered Benedictine monk in Weston, Vermont. The copper-enamel crucifix he sculpted still hangs in the main chapel at Weston Priory.

In 1968 he moved to San Francisco where he met his wife, Martha, wrote a novel The Louis Armed Story and edited his own poetry journal, Tom Veitch Magazine. In 1969, Tom began collaborating with artist Greg Irons on many underground comix, including The Legions Of Charlies, Deviant Slice, Slow Death and Skull Comix.  He also wrote scripts for comix illustrated by Richard Corben, Jack Jaxon and brother Rick Veitch. In 1973 he won the Big Table Award for Poetry.  Two more novels were published,“Antlers In The Treetops” with Ron Padgett and “Eat This!”.  In 1976, Big Sky published “Death College & Other Poems” with an Afterword by Alan Ginsberg.

Returning to Vermont in 1982 he worked for Hemmings Motor News. In 1988 he began collaborating with Scottish cartoonist Cam Kennedy on the Marvel/Epic Comics series The Light and Darkness War under editor Archie Goodwin. Tom sent the series to film director George Lucas who chose Tom and Cam to create all new Star Wars comics. Dark Horse released Tom and Cam’s Dark Empire in 1991, followed by Dark Empire 2 and Empire’s End in 1995. Kenner released four toy action figures based on the series in 1998 and elements of the story were later incorporated into Star Wars films. Wikipedia credits the series with “sustaining the profitability of Star Wars in the 1990’s.”

Through the 1990’s and 2000’s Tom was an active writer of mainstream comics, including The Nazz with artist Bryan Talbot, Clash with artist Adam Kubert, My Name Is Chaos with artist John Ridgway, and Animal Man, for DC Comics.

A life long spiritual seeker, Tom founded and moderated the popular internet message board, “Lightmind Forum” devoted to discussing various metaphysical schools of thought. He published a spiritual memoir, The Visions of Elias (A True Story of Life In The Spirit) in 2016 through his own Sky River Press.

Tom owned and operated Old Bennington Books, a bookstore in downtown Bennington, VT  for many years.

He is survived by his wife Martha Veitch of Arlington and daughter Angelica Veitch Stasolla of Brunswick ME, two grandsons Tommy Walls and Jacob Walls of Brunswick ME, sister Wendy Lillie of Rockingham Vt, and brothers Robert D. Veitch of Minneapolis, MN, Rick Veitch of West Townshend VT,  Michael Veitch of Woodstock NY and Peter Veitch of Chester VT.

This piece was supplied to TCJ by Tom's brother, the cartoonist Rick Veitch. It has been lightly edited for clarity. 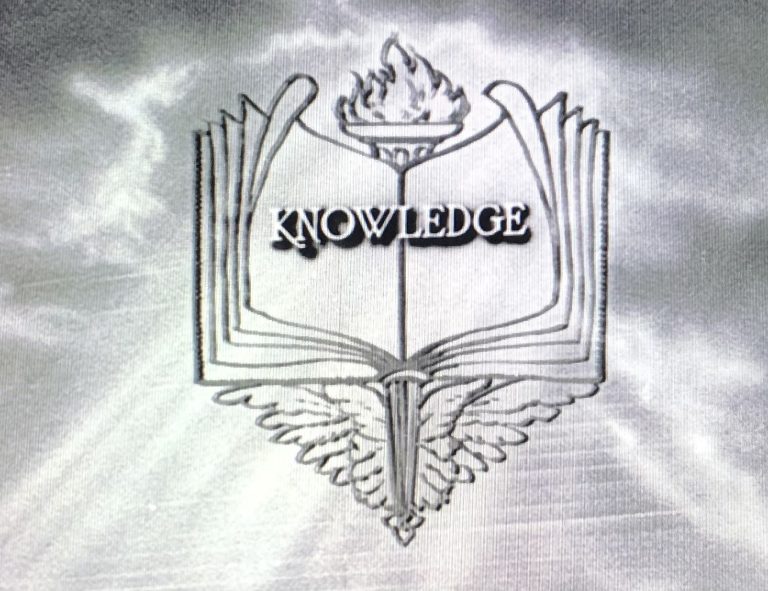 They Should Have Sent A Poet – This Week’s Links 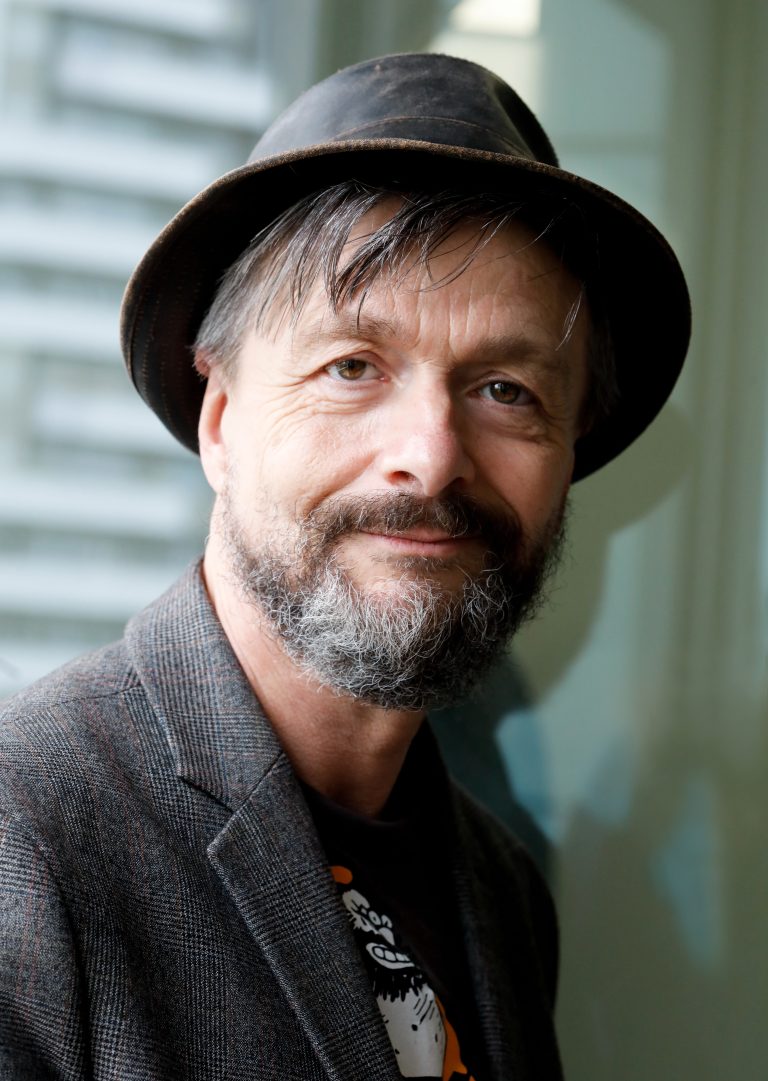 “This Town Is Big Enough For All Of Us”: Ralf König On Lucky Luke