Well, I was all set to say that “it’s been a reasonable quiet week following the Labor Day weekend,” but then the UK decided to have a year’s worth of news and rain in the space of two days, so now I’m both soggy and sleep-deprived - the perfect frame of mind in which to present to you this week’s links, below.

Happy 103rd Birthday to the Honourable miss Louise Bennett-Coverley🖤
It was such an honour to draw her for Today’s google doodle (in Jamaica)! pic.twitter.com/nAS11bGAe6

• Starting the week by checking in with how IDW’s Year of Usagi Yojimbo is going, and it was announced that Stan Sakai’s rabbit rōnin will be returning to Dark Horse, after just over three years away, falling under the newly formed Dogu imprint, which will expand the Usagi Yojimbo line and showcase up-and-coming creators.

• The Washington Post reports on the conviction of five speech therapists in Hong Kong under charges of ‘conspiracy to publish, print, distribute, display, or reproduce seditious material’, after authorities saw the cartoons of sheep and wolves in three children’s books published by the group as being critical of the government, amidst ongoing crackdowns against freedom of expression in the region by the People’s Republic of China.

• Musicals news, and it was announced that Will Eisner’s A Contract With God is to be adapted for Broadway, with new and original songs written by Sam Hollander, Lisa Loeb, Matisyahu, Ryan Miller, and Jill Sobule, while the book writer is still to be announced; and January will see the opening of Attack on Titan: The Musical in Osaka, based on Hajime Isayama's best-selling manga series, with Gō Ueki directing a script by Masafumi Hata.

• ICv2 shares the announcement that Ward Batty and Cliff Biggers are putting Comic Shop News up for sale, following 35 years of ownership and publication, with Batty and Biggers citing “the changing landscape in the industry” as the reason behind the decision to seek new ownership.

• The Association of American Editorial Cartoonists announced that Masha Zhdanova is the winner of this year’s John Locher Memorial Award, a competition for early career cartoonists “whose work demonstrates both clear opinions and strong artistry on political and social topics,” while Alexandra Bowman was named as 2022’s Runner-up.

• Koyama Provides announced the latest recipient of their grant program, awarding $1,500 to Cole Pauls, which will be used towards the research for and creation of “...a full colour Indigenous comic retelling a Southern Tutchone legend.”

• In memoriam, remembering those the world of comics has lost, and news was shared last week of the passing of editor and cartoonist Diane Noomin, aged 75 - John Kelly writes on Noomin’s life and work here at TCJ, and tributes paid on social media were shared on Noomin’s Legacy obituary page.

Tim Hayes reviews the referential pantomime of Grant Morrison’s Luda - “Comics drawn from Morrison's scripts have dealt in grand cosmic gestures, but in words alone Luda goes on a fantastic voyage in the other direction, descending into the character of Luci on a staircase that goes down and round and down again.”

Rob Salkowitz reviews the valuable insights of Mathew Klickstein’s See You at San Diego: An Oral History of Comic-Con, Fandom and the Triumph of Geek Culture.

Ayoola Solarin reviews the bittersweet truth of Grace Ellis and Hannah Templer's Flung Out of Space: Inspired by the Indecent Adventures of Patricia Highsmith.

- The introspective honest of Elizabeth A. Trembley’s Look Again.

- The gentle directness of Debbie Tung’s Everything is OK.

- The winning ebullience of Kelcey Ervick’s The Keeper.

- The trippy weirdness of Hana Roš and Matteo Farinella’s Neurocomic: A Comic About the Brain.

- The playful history of David Kushner and Koren Shadmi’s Easy to Learn, Difficult to Master: Pong, Atari, and the Dawn of the Video Game.

Believe half from what you see... This week’s interviews.

John Kelly presents excerpts from a conversation between Frank Santoro and Susan Daitch, originally published in Interview Zine: Susan Daitch on The Colorist, about the inspirations for that book and the art of writing - “It seemed to me that when a reader entered the world of comics, with a few exceptions, you weren't in it for realism. That's a different language. I know the shift to hardcore realism in the superhero comics and movies has become controversial. Some people are critical of the trend, but I find it valuable for the way it sets up limits for characters. They have that part of their heel that didn't get dipped into the River Styx and is therefore vulnerable.”

- Angela Slatter about Castle Full of Blackbirds, nerding out over fairy-tales, the excitement of receiving artwork, and making the move from prose to comics.

• Chris Coplan has interviews with:

- Mathew Klickstein about See You at San Diego: An Oral History of Comic-Con, Fandom and the Triumph of Geek Culture and the growth of fandom-focused events.

- Stuart Moore about Highball and thoughts behind the book’s alcohol focus.

• Rebecca Oliver Kaplan interviews Bryan Talbot about Bryan Talbot: Father of the British Graphic Novel, collaborative origins, the importance of socialism and the national health service in the UK's history, and comics projects through the ages.

David Marchese talks to Lynda Barry about a lack of dexterousness in young people, the things you miss due to phones, and the interactivity of toys.

Alex Dueben chats with Noah Van Sciver about Joseph Smith and the Mormons, the book’s 12 year gestation, and letting the reader decide on what actually happened.

• Kat Overland speaks with Alberto Rayo about editing Iron Circus’ The Lizard Prince and Other South American Stories, and the Peruvian comics scene.

• Kate Kosturski interviews Mathew Klickstein about See You At San Diego: An Oral History of Comic-Con, Fandom, and the Triumph of Geek Culture, and the importance of primary accounts of history.

• From the world of open-access academia, writing in QScience Connect, Sarah Yousri presents research on the importance of using graphic medicine as a medium for sharing the stories of survivors of female genital mutilation in Egypt.

• Drew Bradley’s ‘Ghosts of Comics’ Past’ series continues at Multiversity, this time out looking back to 1972, as comics finally got to Carnegie Hall.

• Over at Shelfdust, Rasmus Lykke writes on the intentionally frustrating opaqueness of Christopher Priest and Howard Porter’s The Ray #13 and the nobility within that choice.

• Paul O’Brien’s chronicling of the life and times of Wolverine, over at House to Astonish, reaches 2004 and, wouldn’t you know it, Logan is still using his knife hands to stab people.

• Mike Peterson rounds up the week’s editorial beat, over at The Daily Cartoonist, as hay was made from student debt forgiveness, umbrage taken at President Joe Biden, and continued confusion as to the whereabouts of various classified documents.

This is gonna help me sleep at night pic.twitter.com/QUuSWTuyFD

• The New York Comics & Picture-story Symposium’s fall programming continued, as Austin English this week hosted Jason T. Miles speaking about the art of swiping, the boundaries of transformation and recombination, plagiarism policing, and the wider cultural history of artistic borrowing.

• A couple of recent trips up in the Word Balloon with John Siuntres, who this week was joined by Chris Eliopoulos to talk about the I Am Superman and I Am Batman books, and Stuart Moore to discuss Highball and The Wrong Earth series.

• David Harper welcomed Wes Craig to this week’s edition of Off Panel, as they spoke about Kaya, the conclusion of Deadly Class, and shifting focus while working solo on a book.

I have a big announcement! 🥳 I will be teaching at @BmoreAcademy this fall on HOW TO DRAW BACKGROUNDS!✍️🏞️ 12 wks, we will be breaking down the construction process step-by-step, reviewing perspective, learning hierarchies & composition + more! Sign up: https://t.co/HvKCZsPsrR pic.twitter.com/7krzEQYGmS

That’s all for this week, back next week with more, and a new monarch, same as the old monarch. 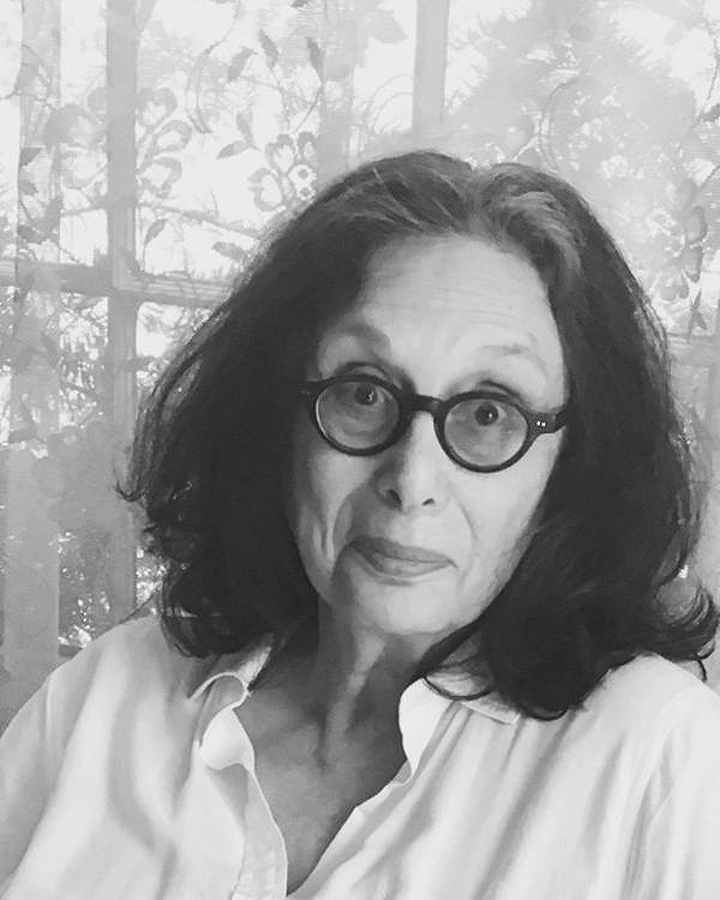 “My Love Of Mythology Never Really Ebbed Or Waned”: George O’Connor on Olympians and Beyond