Today at the Comics Journal, we're starting off an abbreviated holiday week with Mark Newgarden. Mark's here with a deep dive into a very specific comic: the Bushmiller one where the dog pisses on the guy's couch.

Although intended only as a cheap laugh for his Dutch Treat Club cronies, "How To Housebreak YourDog" assumed an illustrious afterlife. The irresistible (and un-copyrighted) page was promptly bootlegged, perhaps by a fellow Dutch Treater gone bad. It was soon launched into a surreptitious, labyrinthine underworld through which such illicit printed matter of the day was channeled. No other work produced for this obscure social club ever enjoyed such far-flung distinction. In various modes and media over the past six decades, this mutt has stepped up to the couch again and again.

Our review of the day comes to us from Shea Hennum, and he's got his library card at the ready for a look at Manuele Fior's Red Ultramarine.

The book makes no effort to clarify the relationship between characters, though this is not itself an issue. Rather, it piles on the confusion at the expense of its own emotional gravity. In the mythic story, Daedalus is the focus and the life of his son is at stake. Likewise, in the contemporary story, Silvia is the focus and it is the life of Fausto at stake. Her fear, which we are made to share, is that Fausto might harm himself. This differs significantly from the danger threatening Icarus, and so the parallels between them are limited. This fact is compounded by the vast differences between the narratives themselves, though the characters do occupy similar positions in their respective stories. What’s more, they look identical, so much so that, in a brief interlude, Silvia travels into the Daedalus narrative to encounter Icarus on a beach. She is struck by the similarity he shares with Fausto, and it is only after being warned of his fate that she begins to fear for Fausto’s. Fior presents the relationship between the two figures as though it were something crucial—crucial for the reader, but also crucial for the characters themselves. Yet there is little effort done to make it sensible. In its too neat conclusion, it is Silvia’s love—or so we are meant to intuit from the brief, wordless scene—that saves Fausto, and it is here, most acutely, where the parallels between the characters breakdown. Did Daedalus not love his son? Is that why Icarus dies? Fior does not give the impression that this is what he means, but the problem is precisely that it is unclear what it is he did mean. Rather than being given room to breathe, the characters are suffocated by these tenuous parallels and unclear connections. The ideas fail to meaningfully develop, so they cannot support their weighty pretensions. They cave in on their own hollow center. And, as a result, the story feels rushed, abrupt, confusing, slight.

As you've heard, Tim Hodler has stepped down as co-editor, and I will be continuing on as a solo act. What does that mean?

Hopefully, it won't mean that much.

The loss of Tim is the end of an era of reliability, professionalism, humor and fearsome, intimidating intelligence. I've known for months he was going to step down, and as someone who has spent time with his wonderful family, completely support his decision--Tim and his family has sacrificed a lot for his commitment to The Comics Journal, and even if he would never admit it, I will: the exchange was never in his or their favor--it was always in ours. This kind of work is paid attention to by very, very few, cared for by even less, and only provided widespread recognition when it blows up in our faces faces. If you come to it for anything financial, you're a stupid fool, and if you come to it for ego fulfillment, you're something even worse. Either way, it's surefire disappointment to come to it expecting anything from it but the work itself--and Tim has spent years embracing that work, and I'm proud to have been his partner in it for the last 18 months, and even more proud to have been one of his writers years ago. This is something he did because he loves what the Journal has come to represent, and while I may not share his kinder traits or his experience, I share his passion. This is a place where we are trying to remember the history of this artform, to treat its work with interest and intelligence. We're here to document the passing of its participants, and to ask its newest generation what it is they're seeking to contribute. We're here to wave a dismissive hand at work created by people who dismiss their obligation to not suck. We're here to get overly excited about minute details in a work that you'll never be able to see, but that you'll think about for too long. We're here to pump your brakes, and we're here to get your engine going. It's a messy, sprawling thing.

What comes next is intended to be more of the same. There will be less blogging, and we'll be a bit more focused on reviews for the summer as we continue to expand our list of contributors. Some of our upcoming features will be long, some short, and the Cartoonist Diaries will continue. Interviews ain't going anywhere. But throughout the next few months, my non-content related focus will be on a full overhaul and redesign of the site, one that can better serve those who read it (or would like to read it) on mobile devices, and above all, one that will make it that much easier to find, read, and immerse oneself in the Journal's unmatchable archive of interviews, reviews and analysis--while also easily able to see what we've done today and who has been doing it. A good publication is built off of the intelligence, diversity and wit of its contributors--and in the coming redesign, it is our aim that is something that will be inarguably obvious when your browser finds it way here.

It's a weird time in comics right now--many of the old guard institutions are facing obsolescence, some deserved for their repugnant behavior, some expected for their continued financial ineptitude, and some because they just don't seem to care about this stuff anymore. It's my aim that the Journal will take the pulse of those things--but right now, we need to get our own house in order. I'm excited about the changes to come, but i'm not going to ask you to be, nor am I going to ask you to trust me. What I am going to say, instead, is this: we aren't going anywhere. See you in a few. 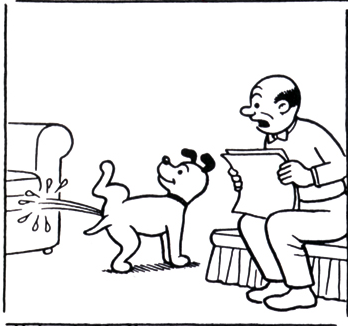 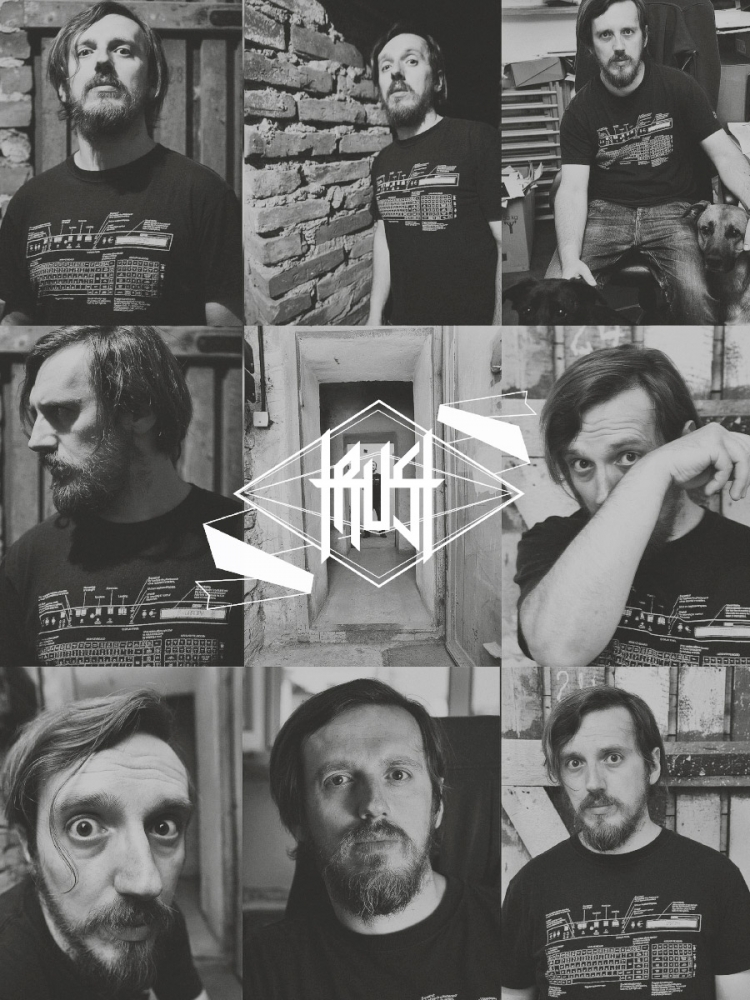