Today on the site: Ryan Holmberg discusses his recent residency at the Sainsbury Institute for the Study of Japanese Art and Cultures, as well as contemporary art and Seiichi Hayashi's recent visit to London.

In my opinion, the social and cultural value of contemporary art is grossly overblown. I am not saying that I think contemporary art is bunk. There is an amazing amount of imaginative and thought-provoking work out there. Simply that the amount of capital invested in it, the amount of press coverage it is given, and the claims made for it within curatorial statements and critical essays are all so utterly inflated that it actually does most artists a disservice. The lucky few are rewarded with fame and fortune. But the vast majority is stuck in a web of puffery that effectively cuts artists off from meaningful feedback and meaningful relationships with a wider public. This has created a situation in which one has to be wealthy not only to buy art, but also to afford the education required to understand art, and moreover to afford the social privilege of maintaining oneself in a community that does not ask too many fundamental questions about the actual social, political, or intellectual worth of contemporary art. Such questions are necessary for any field’s long-term health, and of course there are people asking them. But my general sense — as someone who has had extensive contact with the art world in New York, Tokyo, and Mumbai, who writes art reviews with fair frequency and tries to keep up with what’s published in the field — is that contemporary art is suffocating on its own hot air.

The British Library features a post about female cartoonists.

The New York Times had a very comics-heavy weekend on opposite ends of the content spectrum. Jules Feiffer's new book was featured on the cover of the Book Review. And here's a very, uh, gentle profile of Frank Miller, as well as a sidebar with suggested reading.

And here's a link to recent writing by Kevin Huizenga on Saul Steinberg. After years of sustained interest in Steinberg, I've somehow lost interest in his work. It's smart and frequently beautiful, but the symbology became formulaic after a while, and the flavor of his intelligence somehow became less intriguing to me. I don't think it's a reflection of the work itself, but rather my own changing taste. It's like I don't want it all quite so spelled-out for me, and I want a little less of that analytic New York feel. It's also possible my taste is just degenerating. Ha. 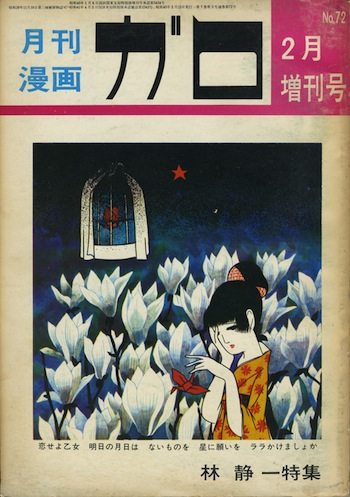 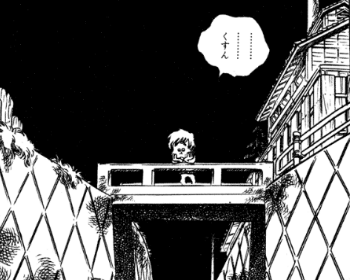