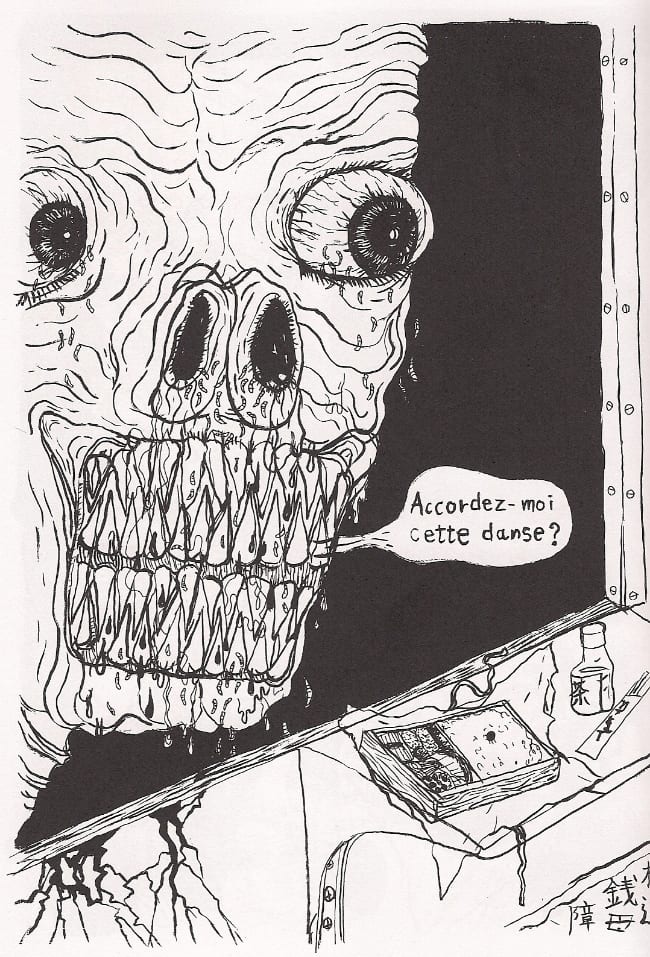 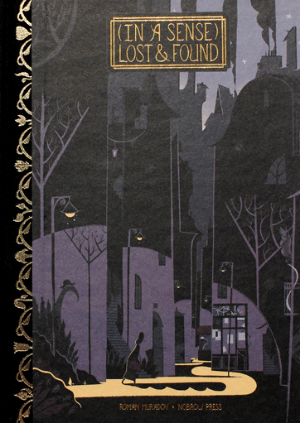 (In a Sense) Lost & Found: We're rolling surreal this week, elusive and pretty, and thus we start with the bookshelf comics debut of illustrator Roman Muradov, teaming with Nobrow to bring 56 pages of allegorical searching in which a woman searches for her lost innocence, which here is a specific, physical item she has misplaced. All but guaranteed to be visually striking and sturdily-produced. Samples; $19.95. 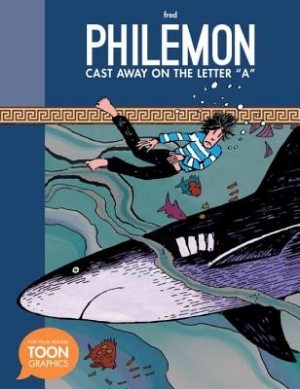 Cast Away on the Letter A: A Philemon Adventure Vol. 1: It may not have the reach of Tintin or Asterix, but you'll find few Franco-Belgian youth comics more respected than Philémon, the creation of Mr. Frédéric Othon Aristidès, better known as "Fred," who died in April of last year. Praised for its whimsy and poetry -- and beautifully-drawn to an almost unreal degree -- the series now comes to English from Toon Books, starting with a 1972 album in which the titular boy hero falls down a well and finds himself in a fanciful oceanic world. More to come in 2015. A 7.75" x 10" hardcover, 48 pages in color. Preview; $16.95.

The Bus: This one's been floating around for a while, but I can't recall if Diamond ever distributed it to comic book stories prior to now. Anyway, it's the 2012 Éditions Tanibis compilation of the famous Heavy Metal strips by Paul Kirchner, exploring the many variations of what public transportation might entail, given a modest divorce from dull reality. Funny and very attractive, 96 pages at 9" x 6.5"; $25.00.

Shoplifter: Feels like it's been a while since Pantheon dropped a big new release, so here -- just in time for SPX! -- is Toronto illustrator Michael Cho with a 96-page debutante graphic novel, hovering over a young woman's navigation of what looks to be some proper literary fiction themes: workaday ennui; stifled creativity; and what it means to be living. In hardcover, 96 pages at 6" x 8 1/2"; $19.95.

Cringe: An Anthology of Embarrassment: As often happens, Kickstarter brings us another big book of comics, this one a 112-page Birdcage Bottom Books anthology of stories relating to... god, I can't even say. Contributors include Jeffrey Brown, Sam Henderson, Shaenon Garrity, Box Brown and many more; $8.00.

Annihilator #1 (of 6): Being a new endeavor from writer Grant Morrison and artist Frazer Irving, this time a more displaced examination of dark heroics than on Batman (where the pair last collaborated), as a desperate screenwriter finds himself struggling to reconcile the history of an archetypical, seemingly public domain 'dark hero' pulp character with no apparent creator, who turns out to be a living being in need of prompt aid. No coincidence that this arrives from the cinema-related Legendary Comics, which puts out books with high enough production values to flatter the always-interesting Irving; $3.99.

All-Star Future Shocks: The 192-page latest from the Simon & Schuster 2000 AD line, which I'm presuming is simply a new edition of a 2013 UK release with the same title, which itself had a good deal of overlap with a 2008 book, The Best of Tharg's Future Shocks; they're all collections of short twist-ending comics which 2000 AD typically use to break in new talents. Highlighting the collection (at least from an advertising standpoint) is 18 pages of *very* early Neil Gaiman-written material, 4 of which also comprise the late, great John Hicklenton's debut in the magazine. Other writers include Peter Milligan, Grant Morrison, Mark Millar and Alan Grant, with art by Kevin O'Neill, Brian Bolland, the aforementioned Frazer Irving and others; $19.99.

Wild's End #1 (of 6): BOOM! has been branching out into more and more in the way of self-contained projects lately, and there's a few of those out this week, including a new series by British genre comics veterans Dan Abnett (whose work at Marvel provided no small amount of direction for Guardians of the Galaxy) and I.N.J. Culbard (who is presumably indefatigable, given the volume of work he releases). It's the story of an alien invasion among anthropomorphic animal characters, and it'll probably be handsome. Preview; $3.99.

SpongeBob Comics #36: I don't pay especially close attention to this comic book version of the enduringly popular cartoon franchise, but apparently the list of artists in this issue contains Jerry Ordway, Tony Millionaire and James Kochalka, which is an odd enough group to convince me to flip through the damn thing. Apparently the final chapter of a serial; $2.99.

Prophet Strikefile #1 (of 2): Your... comic-on-comics this week, as the sprawling, well-regarded Image SF series produces the first half of a reader's guide to characters and concepts, in anticipation of the series' return/conclusion later on in miniseries form; $3.99.

Make Comics Like the Pros: And finally, while these 'how to' books have been around for at least as long as comics have had a place in bookstores, they do sometimes offer a space for accomplished personalities to sound off on the processes native to their particular scene, so here are mainstream-y writers Greg Pak & Fred Van Lente baring their professional souls, with additional contributions from the artist Colleen Coover. A Watson-Guptill release, 160 pages; $22.99. 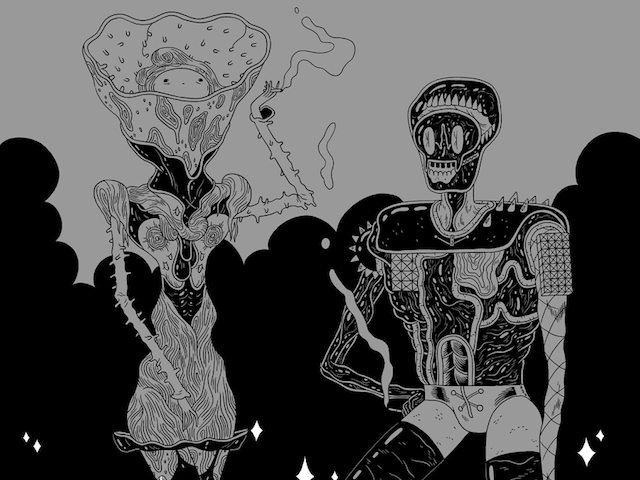 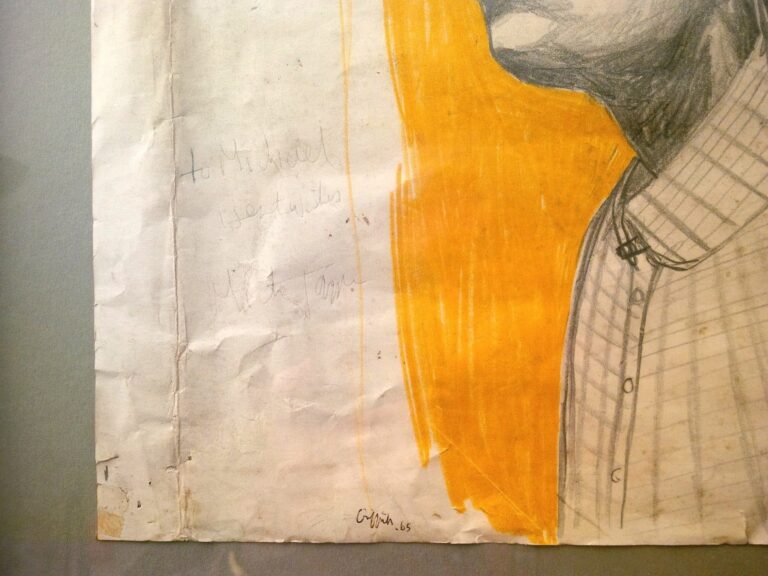