Good morning and sorry for the somewhat late blog post -- I plead unexpected automotive problems. Today we have Sophie Yanow's interview with Simon Hanselmann. Here's a bit of that:

What is this wedding you're doing [at SPX]?

I was joking about having a fake wedding, and then Cohen at Fantagraphics got really excited about it and said, "We'll do it, it'll be real." It's a publicity stunt, basically. I'm going to buy a wedding dress. Grant and I have to get drunk and go to the wedding dress strip and buy a wedding dress. I'm worried about how much it's going to cost. It's a fake wedding; DeForge is my best man. It was going to be officiated by Gary Groth, but I think Chris Mautner is doing it now, from Comic Book Resources. There's going to be cake, balloons, I'm getting married to comics. It's going to be a beautiful, emotional, symbolic kind of tribute to my love of the craft. I'm kind of nervous about it now, because I kind of have to write it, like it's a comedy bit in a way. And it's very heartfelt in a way. I'm kind of a bit crazy. It will have meaning to me, but it's just kind of a lark as well. I'm going to do a talk at Parsons, I've got my list of all the stuff I have to do, I'm going to do Gridlords.

I think DeForge has organized like ten gigs, playing music. I've got so much to do in three and a half weeks, and I'm trying to get 8 weeks ahead on Vice, and I'm going stir crazy in this little prison cell of my own making.

Are you going to be playing those shows too?

Yeah, I'm doing all of them. I play music, I'm terrible.

I listened to it, I liked it. I like noisy stuff.

Yeah, I mean, I hang around with people in bands and that make music, so I just try and do it. When I lived in the UK I did a lot of gigs. I played the Big Chill, a big weird festival. There's like Glastonbury, and the Big Chill. Somehow I ended up playing there with Lily Allen and Kelis. It was weird, and I played a lot of gigs, but they were terrible. Sometimes people wouldn't want to pay me, like I'd hang around and be like, "C'mon, I want my hundred pounds. AHEM. You heard my MySpace, you heard what I sounded like, you knew what you were in for." I'm nervous about it because I haven't played gigs for a long time. My old band got back together recently. But we just get really drunk and it's very shambolic. And it's kind of mean as well. Horse Mania, my band, is weird. My friend Karl Von Bamberger is weird. It's very confronting and really tests the audience. So I don't know how it'll go with Creep Highway. Yeah, people are mean in Australia. People like mean stuff.

—Rob Clough writes about Drew Friedman's Heroes of the Comics.

—BuzzFeed of all places has a history of Viz.

—And finally, the New York Review of Books has unlocked a 1985 essay on Peanuts and Krazy Kat by Umberto Eco. Nicole Rudick shared some thoughts on the Eco piece here. 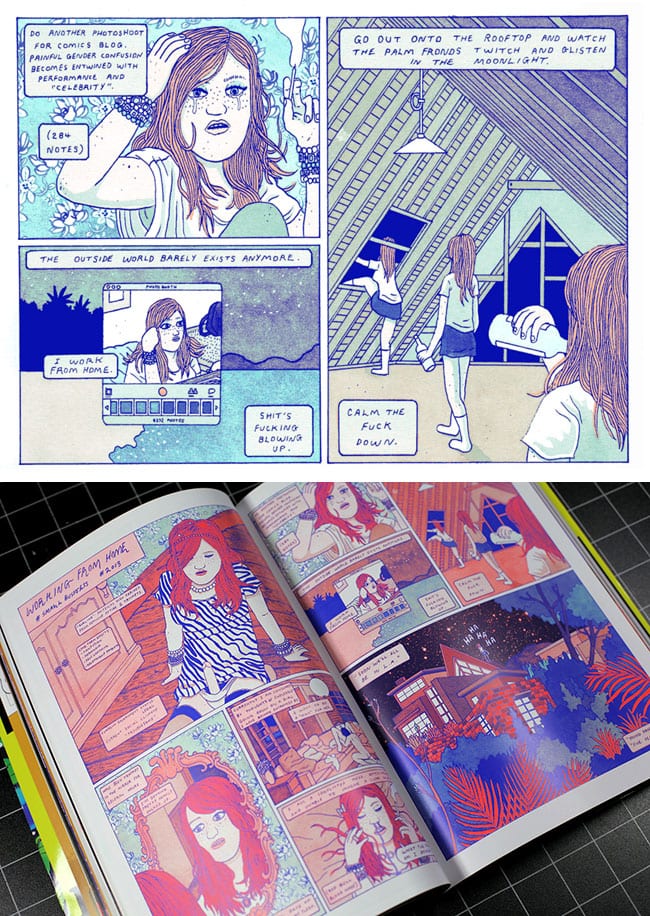 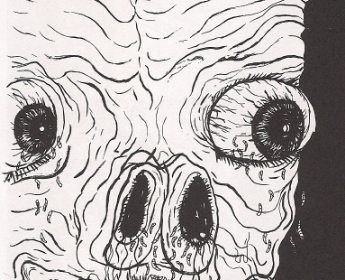