I am once again thrilled to announce that I have not attended the Angoulême festival; my duties here require me to physically stake out American comic book stores to track all the latest releases, and that is not a vocation with much room for travel. Nonetheless, I can psychologically travel abroad through the magic of sample images ganked from publishers' websites!

Actually, what had happened was that Oliver Ristau had linked to some new releases from the French magazine-on-comics dBD, including a special Érotisme edition with a notably blunt Milo Manara cover. As it turns out, anyone can just buy digital editions of this magazine, and given the present exchange rate 4.99 € didn't seem like an awful lot to spend. The contents are made up primarily of interviews and excerpts from various works, including an upcoming erotic album, Esmera, from superstar Titeuf creator Philippe "Zep" Chappuis, to be drawn by Vincent Roucher, whom I immediately recognized as half of the artistic duo Stan & Vince with Stan Manoukian. It's maybe not that well known, but Stan & Vince have done a fair amount of North American work, collaborating with Dave Stevens on The Rocketeer and drawing several other 'Golden Age'-styled pulp comics at Dark Horse, i.e. various issues of The Shadow and Tarzan.

They also had a b&w serial titled "Metalfer" in Dark Horse Presents #126-128, which shares its title with a new, color, massively expanded album just released by Dargaud in 2013: 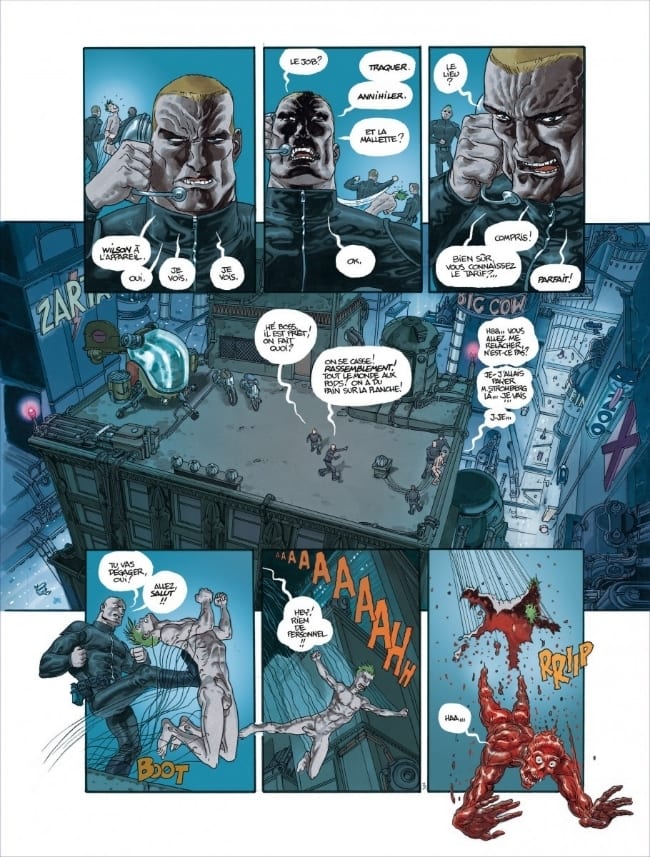 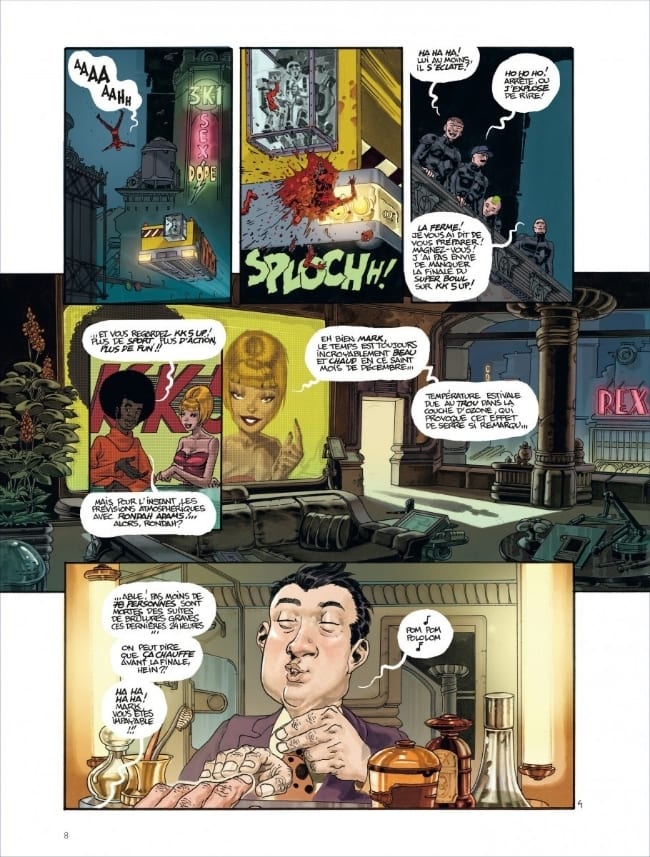 Ahh, that hits the spot. I'd wondered what Stan & Vince had been up to; years back they'd been fixtures of Heavy Metal, which translated a number of their solo and collaborative albums, notably a trio of really slick, self-contained action pieces with writer Benoît Delépine: The Imploder (July '00); The Bomb (Jan. '02); and Godkiller (Nov. '06). Imagine my surprise when I looked further into the Zep connection, only to realize that Stan & Vince & Zep had been releasing all-ages comics at Glénat since 2008. Behold, Les Chronokids! 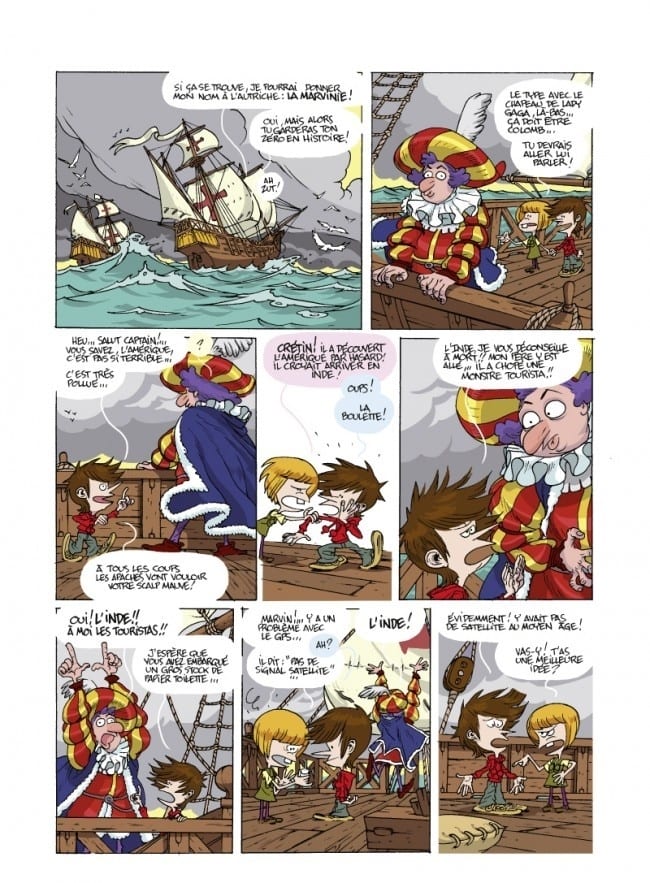 Be aware that despite the presence of longtime Dungeon colorist Walter Pezzali (with "Yuka") on Metalfer, these are the same two artists working in wildly different modes for distinct audiences - certainly I hadn't paid enough attention to French kids comics to catch on. No, once again, it's Adult comics that educate me about the world, and the strange connections between nations... 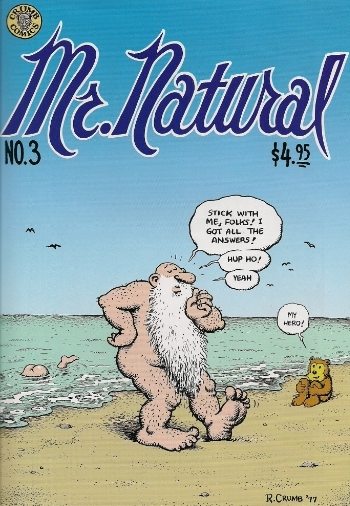 Mr. Natural #3: Issue number notwithstanding, this is the fifth comic book-format reprint from Madison, Wisconsin's Crumb Comics, following new editions of Robert Crumb's '80s/'90s series Hup. Now we draft back in time to 1976, when the Village Voice commissioned Crumb to produce a weekly "Mr. Natural" strip; the project transformed into an elegy of sorts for the artist's beloved mystic grifter, which he felt had little relevance to the 1970s (the character later returned in the aforementioned Hup). The strip wound up amounting to a 40-page narrative, which Kitchen Sink compiled into a single comic book in 1977 with a few bonus one-pagers, and a facsimile of that is what you're getting here. Detailed overview with the artist; $4.95. 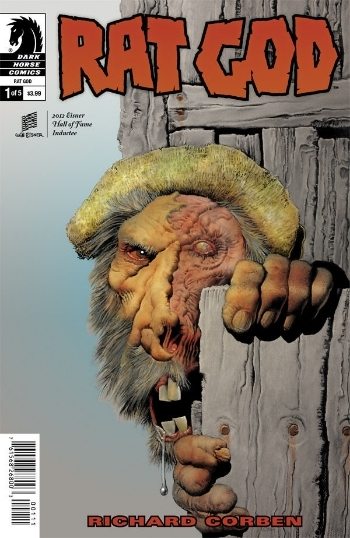 Rat God #1 (of 5): Aw heck, let's just have an underground reunion up here. Unlike Mr. Natural, however, this is all-new work from its creator, the horror specialist Richard Corben. "An arrogant city slicker on a quest to uncover the background of a young woman from the backwoods finds horrors beyond imagining, combining Lovecraftian mutations with Native American legends." Some memorably foul covers on this one, hopefully with innards to match. Preview; $3.99.

Nameless #1 (of 6): Fair warning - Image is gonna dominate the list this week, as the pickings are somewhat slim among other publishers. But there are a number of Image comics, at least, perhaps most notably this re-teaming of writer Grant Morrison and artist Chris Burnham (from Batman Incorporated) for an 'existential horror' series about a super-thinker tasked with contemplating a cosmic horror... or that's what I get from the solicitation and scattered articles. If this plays to Burnham's strengths the way Morrison's Annihilator has with Frazer Irving, I'd expect this to look very good. Preview; $2.99.

Stray Bullets: Sunshine and Roses #1: Not so much a debut here as a continuation of David Lapham's solo crime series at Image, reset at #1 for a new storyline, as is the financial wisdom of today, if I understand correctly. I (basically) liked the last one, Killers; $3.50.

Saga #25 (&) Spawn #250: Two more from Image, both hitting the kind of numbers designated as sweet spots by comic book culture at large. Saga, of course, is the fantasy/SF superhit from Brian K. Vaughan & Fiona Staples, managing a pretty rapid rate of release for a fixed creative team in the 21st century. Meanwhile, creator/writer Todd McFarlane & artist Szymon Kudranski celebrate a more superheroic milestone, "mark[ing] only the second time an independent comic book has reached such a lofty number!" per the very amusing solicitation copy. At least *somebody* remembers their encounter with Cerebus; $2.99 (Saga), $5.99 (Spawn).

Miracleman #15: This is the one where the city gets annihilated in a gigantic super-brawl, thus scarring a generation of burgeoning Mature Readers. Alan Moore writes, John Totleben draws, and Steve Oliff (newly) colors. Unfortunately for a would-be prestige 'get', the prior issue of Marvel's edition suffered from glaring production errors, so buyer beware, I guess; $4.99.

Gantz Vol. 34 (&) The Heroic Legend Of Arslan Vol. 2: Two very different manga continuations for your week. Gantz is Hiroya Oku's sensationalist action comic, set to terminate at vol. 37 (he's already started up a new series, Inuyashiki, in Japan). Dark Horse is the publisher. Arslan, in contrast, is a Kodansha series, seeing Fullmetal Alchemist creator Hiromu Arakawa adopt the fantasy novels of Yoshiki Tanaka. This second English volume temporarily catches the west up with the Japanese editions, although vol. 3 should be dropping in Japan next week; $13.99 (Gantz), $10.99 (Arslan).

The Chimera Brigade Vol. 2 (of 6) (&) The Chronicles of Legion Vol. 2 (of 4): And here's some actual French comics in translation from Titan. The first is a wartime metahuman series from writers Serge Lehman & Fabrice Colin and artist Stéphane Gess (colored by Céline Bessonneau). The second is a multi-artist spinoff of writer Fabien Nury's supernatural series I Am Legion. The artists are Mario Alberti, "Tirso" and Zhang Xiaoyu; $9.99 (Chimera), $10.99 (Legion).

Back Issue #78: You know what dBD kinda reminded me of? A TwoMorrows magazine. And so, in the interests of cohesion, your book-on-comics for the week is this latest issue of one of the longstanding publisher's offerings, an 84-page grip of articles and samples from "weird" comics, concerning works by Steve Ditko, Joe Orlando, Howard Chaykin, Bob Haney, and hey - Robert Crumb. Preview; $8.95. 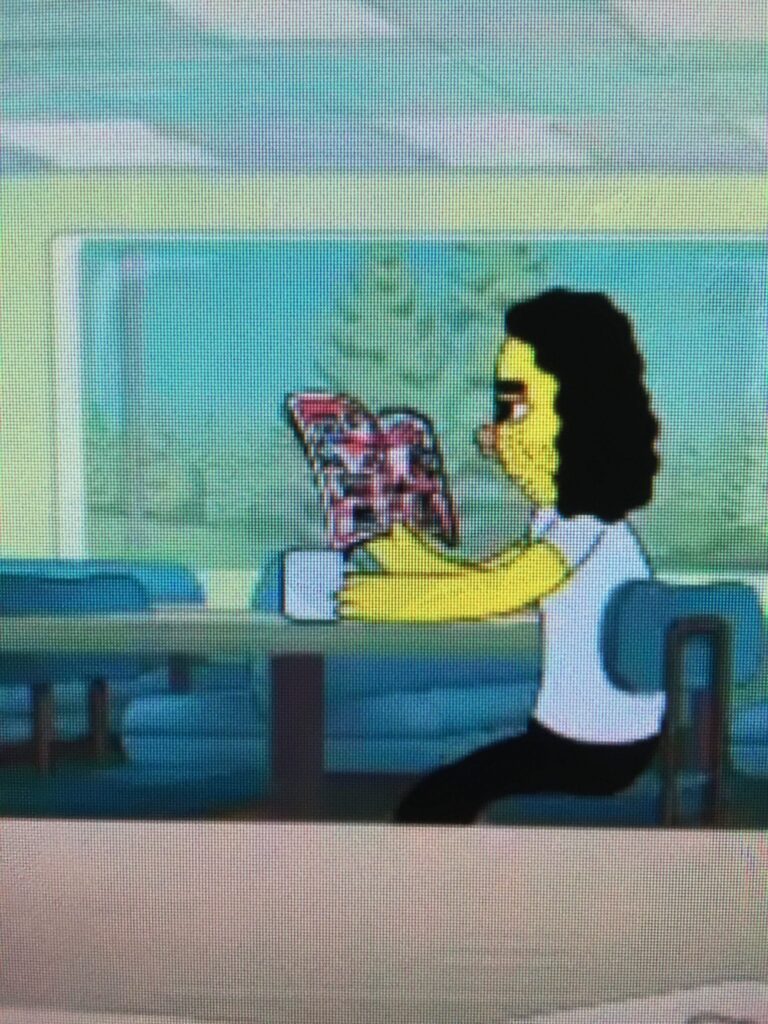 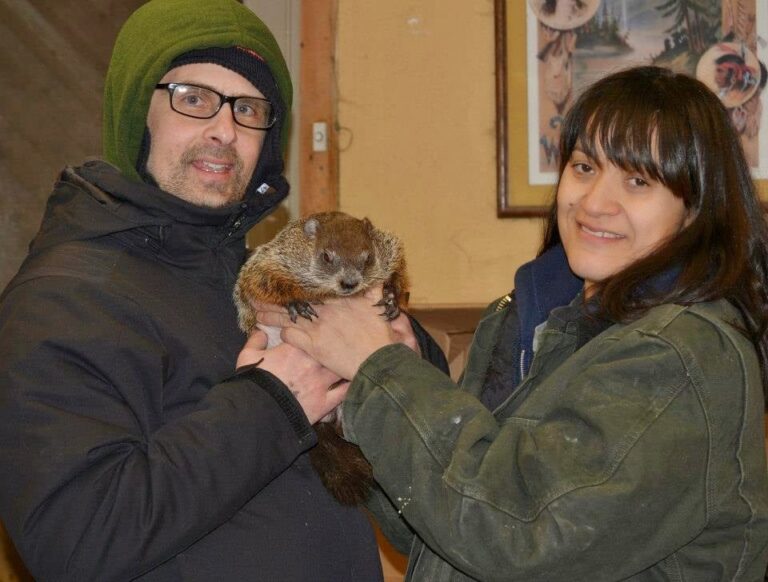