Welcome. Over the weekend Matthias Wivel reported from Angouleme.

Overall, however, the general mood seems to be one of wishing to move on and concentrate on other things. There are so many wonderful things happening in comics, so why not concentrate on some of those? Perhaps that’s even the best way of honoring the dead? Certainly better than ringing the bells of Notre Dame in honor of a fervently atheist journal, as happened in Paris a few weeks ago. As cartoonist, publisher, and child of Charlie Jean-Christophe Menu, who accepted the award on behalf of the journal, said, “The spirit of Charlie is not to turn into heroes satirists who shat on people in power, to ring the bells of Notre Dame for anti-clericals. It is to call the mayor of Angoulême an asshole when he fences in public benches.” The last is a reference to a decision taken in December and since reversed to prevent the homeless from sleeping rough in public.

But we were talking about good things in comics. Among them are several good exhibitions. Chief among them is the Alex Barbier retrospective. Barbier is one of those comics makers working on the margins, slowly creating a highly distinctive if mostly ignored body of work. His painted comics are hallucinatory, internal, and intense explorations of sex, power and alienation, rendered in saturated if often murky watercolor over think inks. Appropriately, he debuted in Charlie with the first installment of the now classic Lycaons in 1974 when Wolinski (RIP) took a chance on the young artiste.

And today we have an interview with Dean Mullaney by Alex Dueben about upcoming books including the Hammet/Raymond collaboration Secret Agent X-9.

Did the strip start with the syndicate and then they recruited Hammett?

William Randolph Hearst at King Features saw how successful Dick Tracy had become in just a couple of years and he wanted something similar for King Features. Just like Tarzan and Buck Rogers were popular for other syndicates, he wanted something similar for King Features and so he published Flash Gordon and Jungle Jim. It was initiated by Heart and then Joe Connolly, the editor at King. With X-9, Hearst specifically wanted Dashiell Hammett. Also at the time, King Features was syndicating The Thin Man in newspapers so they already had a relationship with Hammett.

Hammett wasn’t on the strip for long and neither was Raymond.

Raymond was on for about a year and ten months, and Hammett much less than that.

So what exactly is in the book?

It collects all of the Hammett and all of the Raymond. When Hammett left they brought in Leslie Charteris, who created Simon Templar, The Saint. He wrote it for a short while and then got a great deal in Hollywood so he left too. Shortly thereafter Raymond had to give it up because he just couldn’t do Flash Gordon, Jungle Jim, and X-9. X-9 was apparently more of a headache and he enjoyed working on the other strips, so he had to give something up. The syndicate found Charles Flanders, who did a really great job of mimicking the look and the finish of Raymond. He didn’t get the substance and the structural work and composition that Raymond had, but he improved very quickly. At the beginning he was trying to be a clone, but they probably asked him to make it look like Raymond.

Angouleme is covered in the New York Times. And here are your award winners.

There's some kind of posting art challenge or something on Facebook and the upshot is that more people can see some of his hippie project progress.

Congratulations to Sequential Crush on 500 posts.

And finally, Jon Chandler is posting his father's comics, which are awesome. 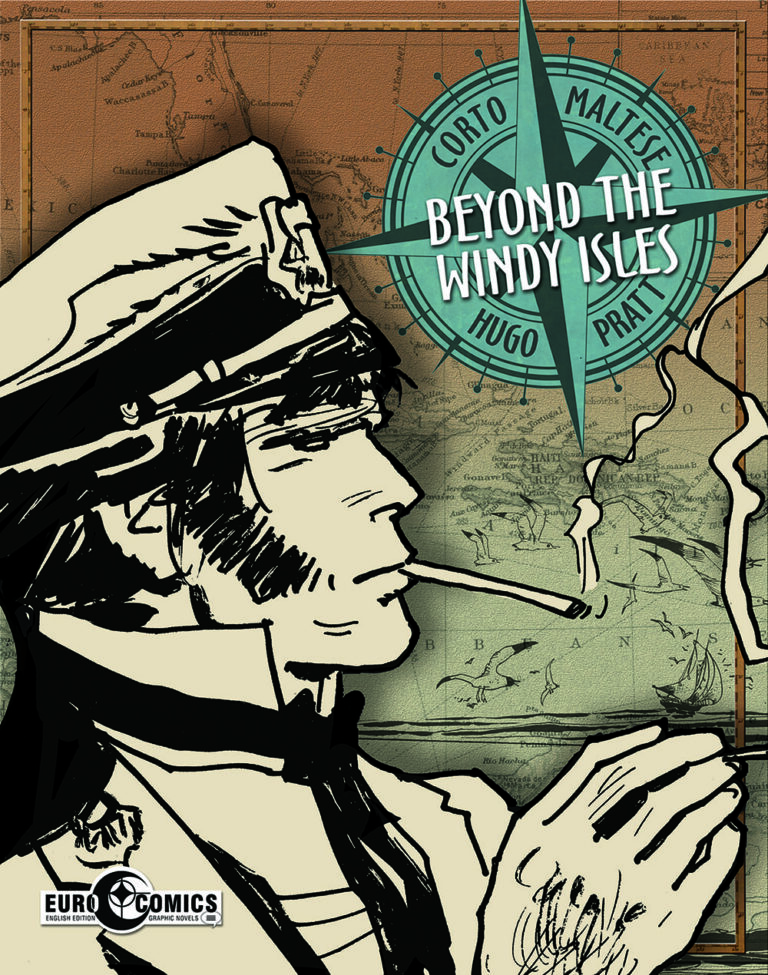 Checking in with Dean Mullaney 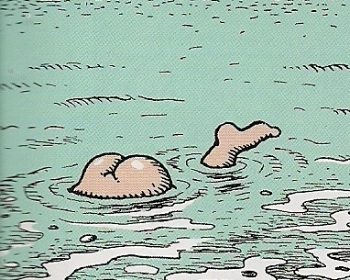