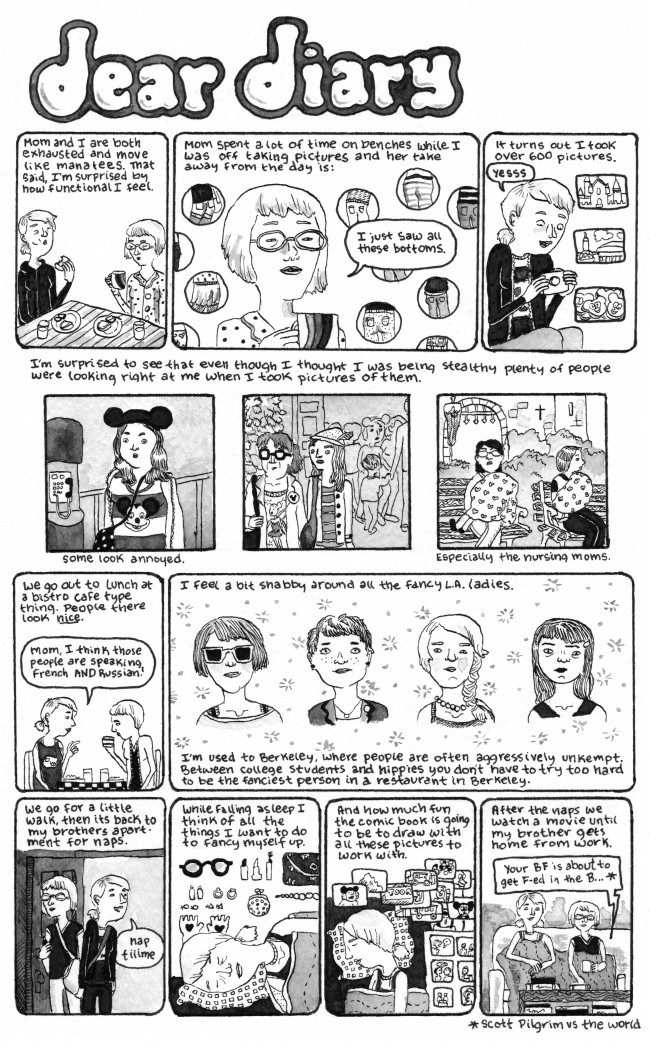 Tessa Brunton lives in Oakland and her comics have appeared in Bitch Magazine, I Saw You, The Bridge Project, Them's the Breaks Kid, The Girls' Guide to Guys' Stuff, and Runner Runner. Her first comic book Passage was published by Sparkplug Comic Books in 2011 and was nominated for two Ignatz Awards. 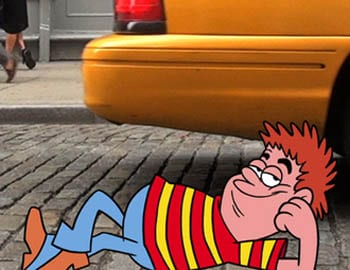