Greg Hunter's here today with a review of Jason's first comics memoir, On the Camino.

Before the release of On the Camino, few cartoonists seemed less likely to publish a memoir than Jason. The Norwegian artist has spent decades creating deadpan genre stories defined by slapstick and muted emotions. 2013’s Lost Cat, for instance, approaches noir storytelling as if it were a mindfulness exercise, sticking to a rigid four-panel grid and a single repeating spot color. It’s a good book but not a warm book, and it conveys little about its creator beyond general impressions of his taste and sensibility. This makes On the Camino, Jason’s first autobiographical work, a major departure, and yet it retains most features of his previous comics—most notably the use of animal figures in place of people, including a dog’s likeness for Jason himself.

A reader might take the dog avatar as a sign the artist hasn’t abandoned the devices that earned him a cult following. Another reader might take it as a reason not to expect new emotional directness from Jason. They’d both be right. But if Jason appears to approach autobiography from a position of relative safety, On the Camino soon reveals itself to be a book about the distances between Jason and other people.

“I respect how Annie has built her publishing company carefully over time,” said Bill Kartalopoulos, the series editor of Houghton Mifflin Harcourt’s annual Best American Comics series, who collaborated with Koyama Press on Aidan Koch’s poetic, painterly After Nothing Comes. “[Annie’s] always focused on her core interests, never overextending herself, slowly developing step by step to create a stable and vibrant independent publishing house with a strong identity that is built to go the distance for her artists.”

But more than a decade ago, creating that publishing identity was far from Koyama’s mind. She was thinking instead of her globetrotting dreams. “I was going to drop everything and travel,” she recalled of her plans to escape an increasingly numbing career in advertising. Having made a lot of money in the industry – “because I didn’t put it all up my nose” – she’d set aside a sum to fund her travels. Then illness waylaid her.

—The cover art for R. Crumb's Ballantine-published collection of Fritz the Cat comics has set a new original-comics-art auction record, selling for $717,000, the highest ever for American comics.

The record price for a piece of comic art anywhere in the world is still over $3.5 million for the flyleaves/end pages for the Adventures of Tintin albums, by Herge.

—Amnesty International UK has released a podcast telling the story of Iranian cartoonist Atena Farghadani in her own words.

More than a year and a half after she was first arrested, and after a huge international campaign for her release, Atena was freed from prison on 3 May 2016. Her 12 year and 9 month sentence had been reduced to 18 months, after an appeal. The charge of 'spreading propaganda against the system' with her cartoon was upheld, though it was decided she had already served time for this. 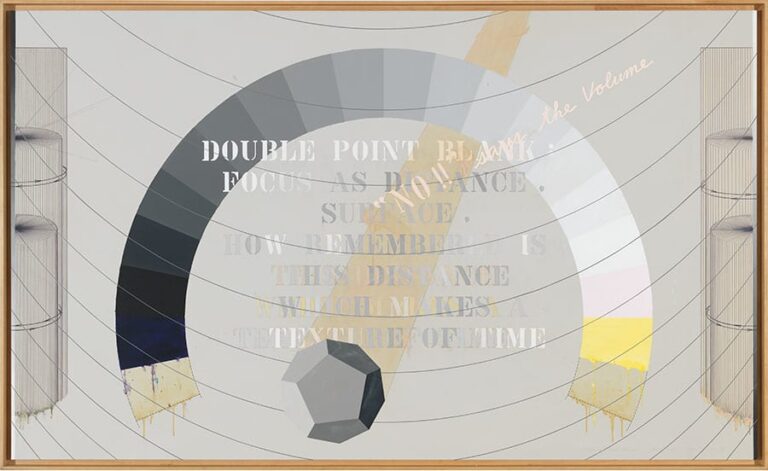 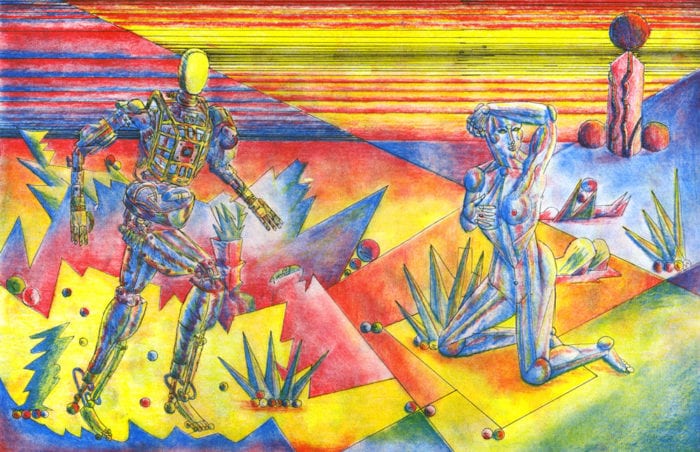