Today, we present Alex Dueben's interview with Mana Neyestani, an Iranian cartoonist once imprisoned for his art, and the author of An Iranian Metamorphosis. Here is a brief excerpt:

What is the role of cartoonists in Iran? Do people pay a lot of attention to comics and cartoons?

You know that editorial cartoons depends on the media, and the media in Iran are strictly controlled and censored therefore it is not easy to find a place to present your work as a cartoonist. Also there is no tradition of comic books in Iran for some reasons: it is a risky job for publishers to invest on comics. Books need to get kind of license or permission from ministry of culture to be published and they might be rejected due to their sexual or political or social point of view. As a comic artist you need to spend a huge time for a book and get almost nothing financially. Anyway, people like cartoons if they can access them.

Your character, Soheil. Was this a continuing comic strip that appeared in the newspaper? What was it like, was it just a comic for children and not political?

Actually Soheil (and her sister Sara) were the characters of the magazine which I created for the kids section. I preferred to present stories, articles and interviews through their mouths. Applying childish language helps the audience for a better communication, I think. I did it almost two years and it was not political at all.

And if you missed it, last Friday, we posted Brian Nicholson's review of Olivier Schrauwen's Arsène Schrauwen, which is many people's book of last year. Here's a sample from the middle:

Sayeth the narrator: “Grandad's familiarity with modern architecture was minimal. He experienced everything in the wide-eyed, open-mouthed manner of a child; as a spectacle of light and color, forms and shapes.” Within the book's spaces, marked by pattern and line, we see a hammock dissolve into strands of itself, arcs of white across a blue page. Things dissolve and resolve, from collections of shapes into cartoon iconography. A penis becomes a bird, Arsene appears as an ass. The forking branches of trees can have any shape projected onto their curves. Characters' heads are but blank spheres until the features of faces have reason to be noticed, and from this design decision, an approach to characterization follows: Each character exists in a space between the fleshed-out literary figure, rich with inner life, and a cartoon character with a set of behaviors that exist only to delight the viewer. Arsene is fairly simple-minded; each character's life is a blank to the others. Upon his arrival in the colony, Arsene is not recognized by the cousin who invited him, who in the ensuing struggle is depicted without a face. This cousin is later shown having a homosexual affair, but whether his wife is aware of this as she pursues her own affair with Arsene is unknown. Arsene, for his part, shows no hesitation about falling in love with this married woman. No one speculates as to the motivations of one another, and everyone's motivations are fairly base and predicated only by what is in front of them at any given time, with their understanding of each other consisting mostly of projections.

For the NYRB, J. Hoberman reviews the Tomi Ungerer show up at the Drawing Center in New York.

—Interviews & Profiles. Scott McCloud is interviewed by his wife, Ivy Ratafia, for Playboy.

—History. John Adcock takes a look back at Gershon Legman (author of Rationale of the Dirty Joke) and his writing on crime and horror comics.

Paste checks in with Jillian and Mariko Tamaki about their Printz and Caldecott wins.

Scholars Kathryn La Barre, Carol Tilley, and John Walsh are collaborating on a digital archive analyzing comics readership from 1961-1973 that should be of interest.

—Funnies. There's a reason this Lilli Carré comic for the NY Times is being passed around so frequently. 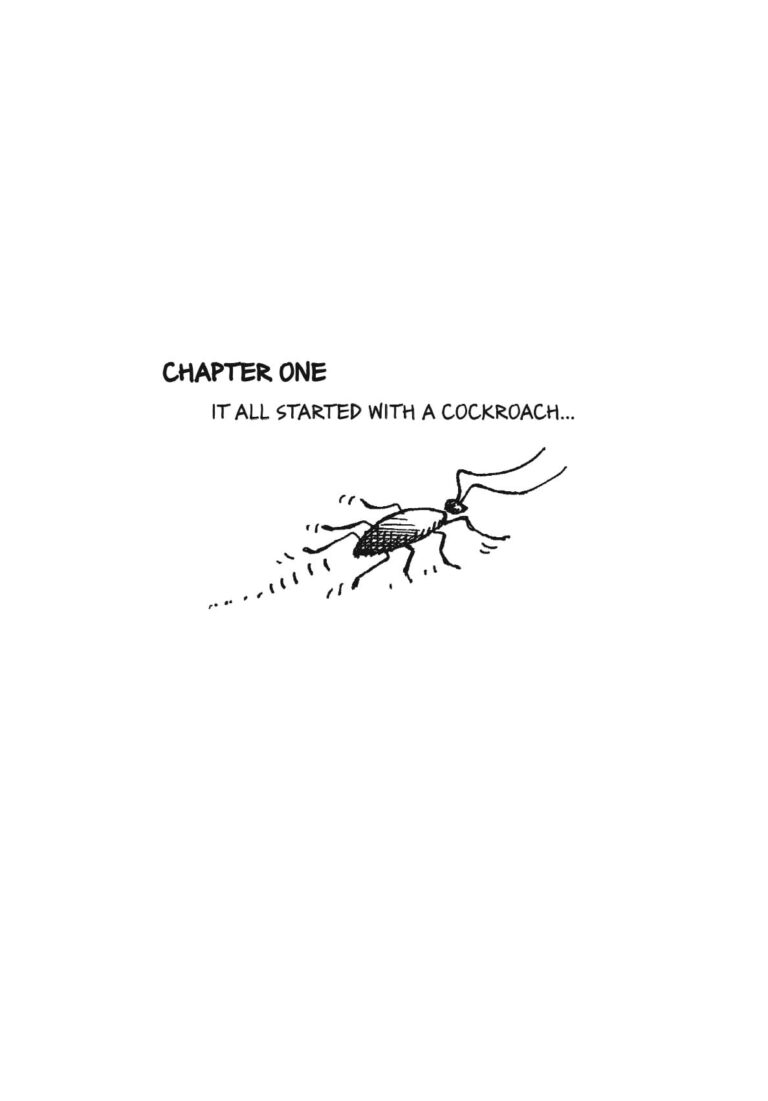 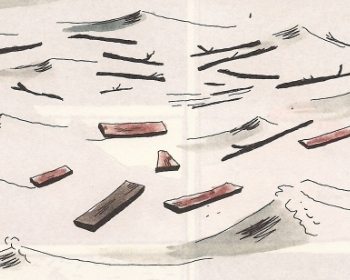