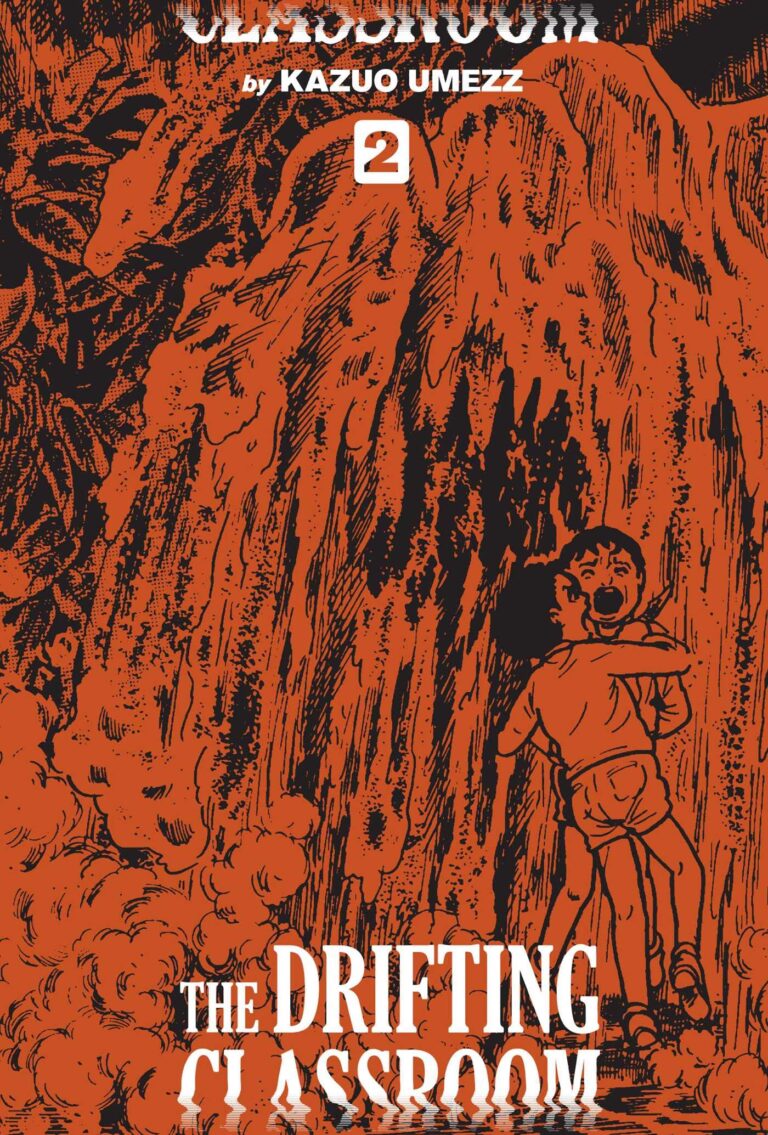 There are always going to be too many words that I could say about The Drifting Classroom, and in this, the second of three planned omnibus reprints, there is far greater a wealth of deep and disturbing wonder to ponder than my paragraphs can hope to contain. I’ve said a little before. I will try to keep it brief.

I am not sure if it is appropriate to say that the book is suddenly topical, but amid the urgency of the COVID-19 pandemic The Drifting Classroom has certainly taken on frightening new dimensions. These are stories of children without adults to save them, overwhelmed by fragile minds and unpredictable threats while trying to hold onto some semblance of peace, governance, camaraderie. Again and again their hopes rise only to be stomped down and scattered by random unrelenting crisis, somehow enduring as the disasters keep coming and the scale of the catastrophe gets clearer with every moment. By the time a story about bubonic plague tormenting the school begins to unfurl, it is already painfully, maybe even ridiculously clear how relevant the anxieties expressed by Umezz in his comics are to our moment. For some readers it may be a little too familiar.

I want to talk about one story in particular. The volume opens with the resolution of a conflict involving a giant lobster-like monster attacking the children and a mysterious forest of bizarre fruits that turn into sand at the taste. Somehow, both are connected to the imaginative nightmares of a shy, hungry child, Nakata, the monster arriving when his starving stomach growls. A faction of students demands his death, Sho the firmly pragmatic pacifist will not permit it. A desperate solution is finally reached as Sho pretends to stab the boy to death, acting realistically enough that the expectation of death replaces fear of the monster in the disturbed child’s mind. The killer beast melts into the sand. Corpses of eaten children are found beneath the dunes. It’s horrible, and it’s over. Until the next chapter.

What follows is some of the scariest, basest nightmare fuel you’ll find in a horror comic, and it reads like Umezz may have been stalling for time. Over two chapters, Sho and company return to the school to see children dissolving before their eyes, by what turns out to be a rapidly multiplying brood of flesh-eating insects. Page after page of screaming boys, dissolving into howling pointillist as the bugs feast, little girls crushed underfoot by children fleeing for their lives, unable to escape. Nobody knows what to do. 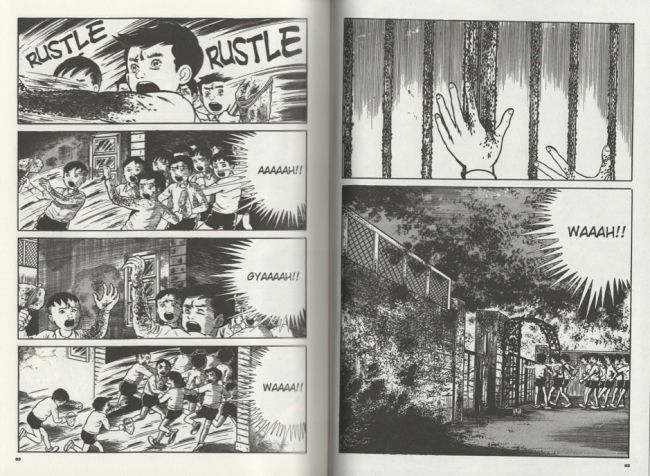 Held under scrutiny, the bugs are found to be miniatures of the giant lobster monster, the very real hatchlings of the imaginary beast. Once again, Nakata’s death is called for. Once again, Sho opposes. Backed into a corner, mind broken with fear for the safety of his classmates, Nakata bashes his skull in with a sharpened rock, taking his life. The bugs immediately vanish. What was the point of protecting this boy? What justice can exist if this action was right? A cruel piece of filler, erasing all justice from the chapters that preceded it. 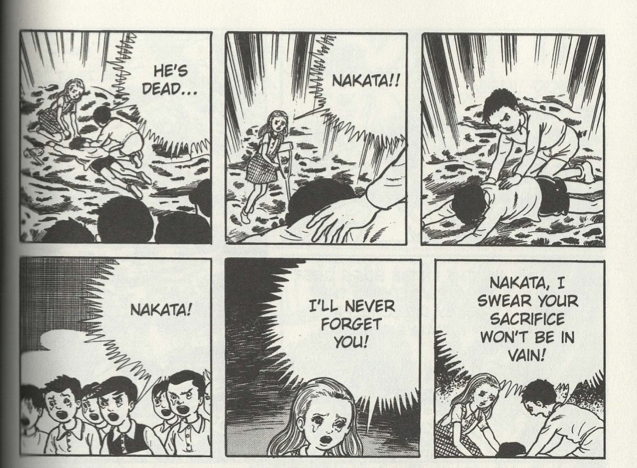 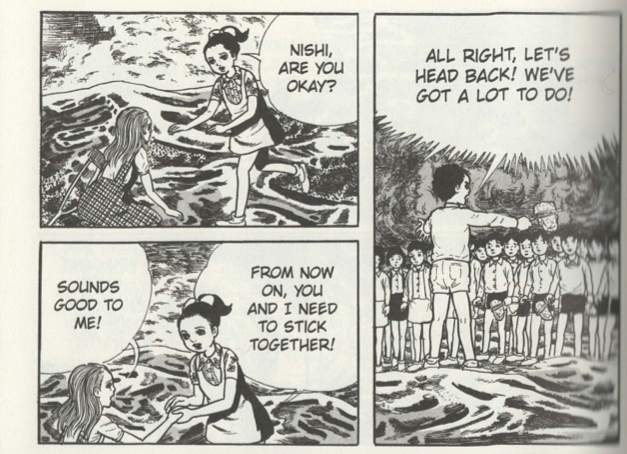 The chapter that follows is truly special. After this sudden digression of panic and slaughter, Umezz slows down and gives his characters a moment to grieve. Specifically, he gives time to the girls. Nishi, Nakata’s sickly childhood friend, the only person who seemed to really understand him, kneels over Nakata’s lifeless body, promising to him that he will not be forgotten. While the boys gather around to form new political alliances at a safe distance from the dead, Sakiko, the good, virtuous girl, Sho’s trusted confidant, so often the prudent counterpart to the series’ myriad unruly badgirls, runs over to Nishi. The two have barely spoken before. Sakiko takes Nishi’s hands. The two are sisters now. 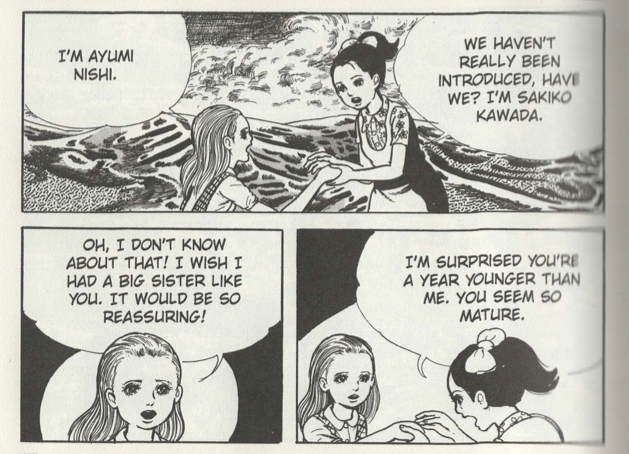 This moment of recognition is profound and beautiful. Amid a painful shock of sudden loss that will hardly be the last, rather than carry on, rather than lash out, these two scared, impossibly brave girls take a moment to find each other, see each other, hold each other. They are strong in the vulnerability they share, strong in the horror and resilience they both lived of their own, strong in the strength they see in the other. That much of what Sakiko and Nishi share is trauma does not negate the heartrending joy of each girl seeing the other, still standing, alive with each other. Sakiko sees a maturity in Nishi as she grasps her hand. Nishi sees the big sister she always wanted. They have found each other, amid the nothing wreckage of Umezz’s fatal future, Nishi cries with joy. 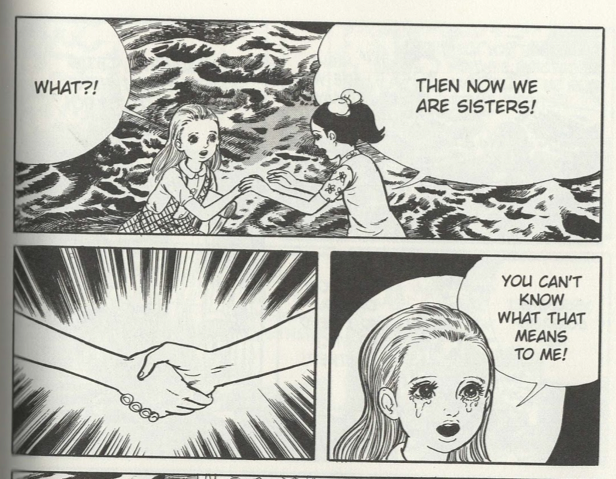 I have mixed feelings about bringing autobiography into criticism, but my relationship to this series makes it a bit hard for me not to see myself reading somewhere in its pages. I still find Umezz to ultimately be a bit baffled by women, at least in this shonen series (many of his early works are shojo manga, while his truly grizzly and perhaps uncategorizable late work ran in seinen magazines), however, I am increasingly awed by the powerful women of this work. They are shattered, largely isolated from one another, pitted against one another under firmly patriarchal standards of proper and improper behavior. Yet in their desperation, their passionate zeal, their drive to protect the people they hold dear and rigidly endure unspeakable pain to protect the little good they want to hold onto, these are girls like the girls I’ve been. I might not want to emulate these girls in my life (I think I’d rather worship the one-eyed Cthulhu god than the moral authoritarian Sho’s mom, sorry Sakiko) but as I become more of a woman every day I value the girlhood I was able to salvage for myself in stories like these.

“You can’t know what this means to me!” Nishi cries tearfully to Sakiko after their bond of sisterhood has been declared. Kazuo Umezz cannot know what that means to me, either, but it’s a meaning that I think I might cherish for a long time. 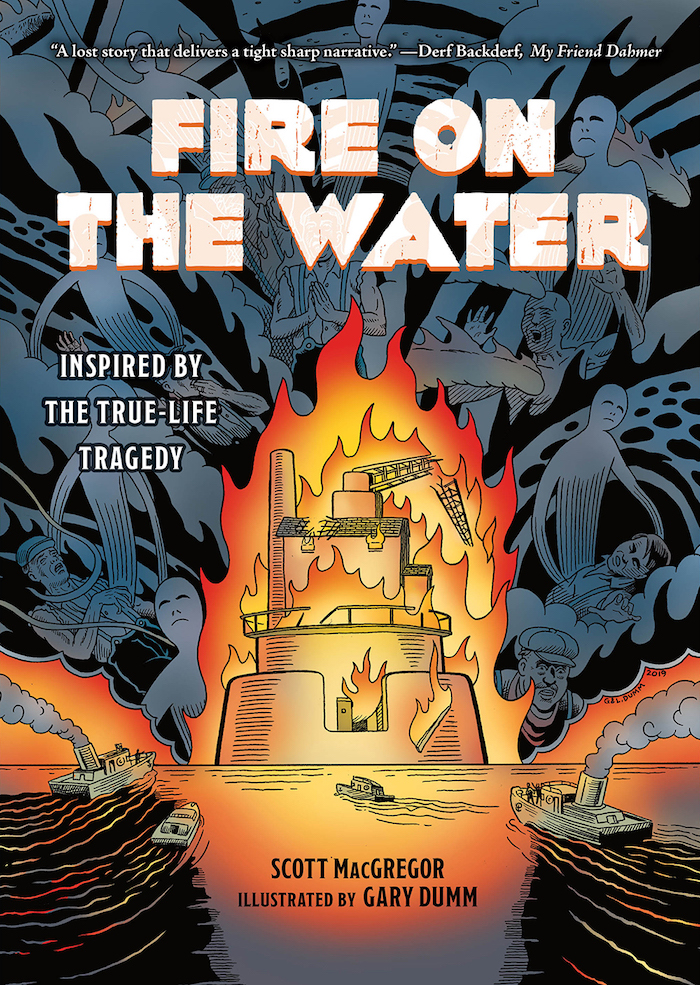 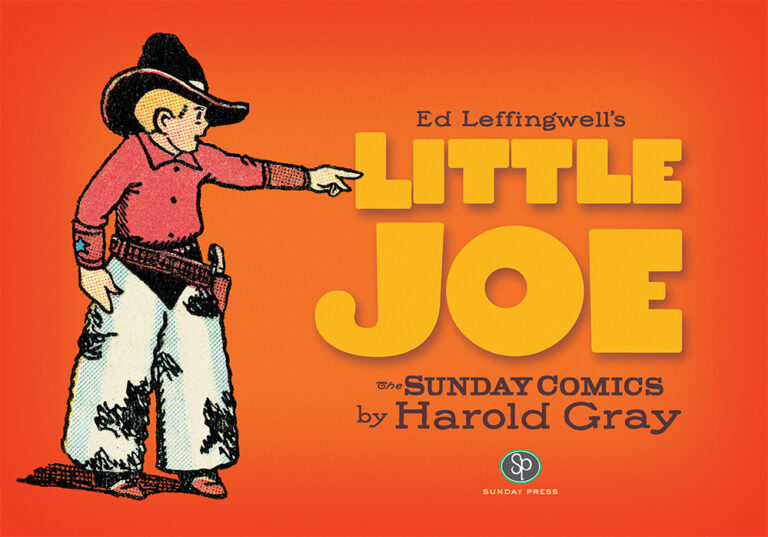