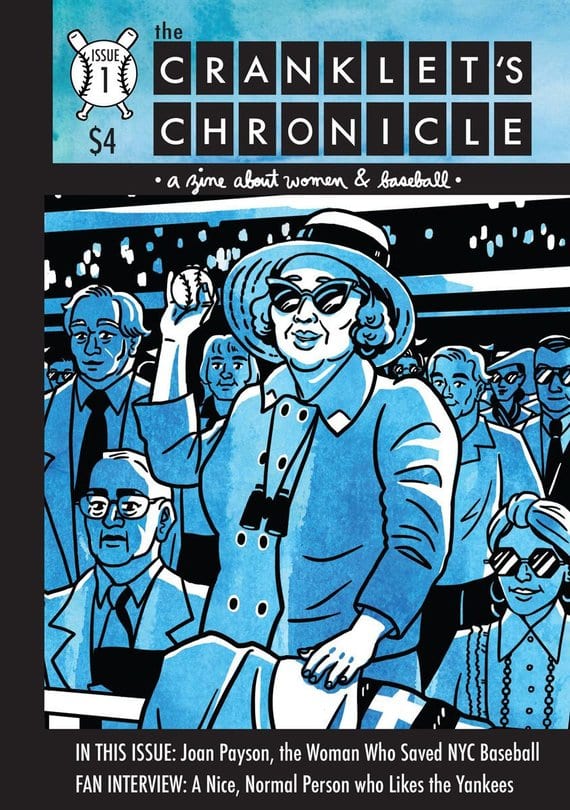 “I love baseball, but have felt invisible in the fandom of the sport I love,” Ellen Lindner says on her website’s introduction to The Cranklet’s Chronicle, a comics zine that attempts to reconcile that love with baseball culture’s off-putting habit of filtering women out of the sport’s history. Each issue promises stories of women or gender non-conforming people who have made substantial contributions to the national pastime – players, executives, scouts, umpires, color commentators, and fans. Lindner’s approach isn’t to overhaul baseball’s narrative, but to reframe it to include all the participants. She has a knack for using small details to place these untold stories into both historical and emotional context.

Lindner and her mother are both Mets fans, and Mets fans occupy a very specific place within the baseball fandom hierarchy – one in which any hope for the team or joy for the players is consistently undermined by the current owners, the Wilpon family, who were famously swindled by Bernie Madoff for hundreds of millions of dollars and have seemingly been taking out their financial frustrations on the team in increasingly arbitrary and humiliating ways ever since. In an interview in the back of The Cranklet’s Chronicle’s first issue, Marisol Cruz (“a nice, normal person who likes the Yankees”) frames Mets fandom perfectly: Lindner asks Cruz what it would take for her to switch teams and root for the Mets. “There’s no chance,” Cruz responds, “I refuse to be sad.”

The Cranklet’s Chronicle’s run begins with Lindner’s discovery that the Mets were founded by a woman. Joan Whitney Payson grew up rooting for the New York Giants, who played at the Polo Grounds in Washington Heights. She went to business school, become a successful entrepreneur, rediscovered her childhood love of the Giants, bought a season box at the Polo Grounds, and eventually even acquired stock in the team. When New York lost both the Giants and the Brooklyn Dodgers to California in the same year, Payson then became part of the team that funded and built the Mets.

The exodus of the New York Giants and Brooklyn Dodgers after the 1957 baseball season left New York baseball fans with a sense of despair – sport an LA Dodgers cap around Brooklynites of a certain age, and you’ll quickly find they’re still mad about it – and The Cranklet’s Chronicle pegs Mrs. Payson as a key figure in restoring hope to the baseball-obsessed city. Lindner draws her with large, affectionate eyes that, in her younger days, dote on her mother, then later her children, and even her business partners. As she ages, her smiling eyes start to be lost in reverie for her team. Lindner’s depiction of Mrs. Payson consistently undermines the stereotype of the cold, cutthroat business woman. One of the book’s best pages runs through a list of superstitions Mrs. Payson held throughout her life – things like turning your back when a batter is struggling, or not changing your plans if your team makes the playoffs. At a time when baseball’s rituals and “unwritten rules” have become dogmatic, often toxic, it’s amazing to see Mrs. Payson participating in them with joy and zeal. 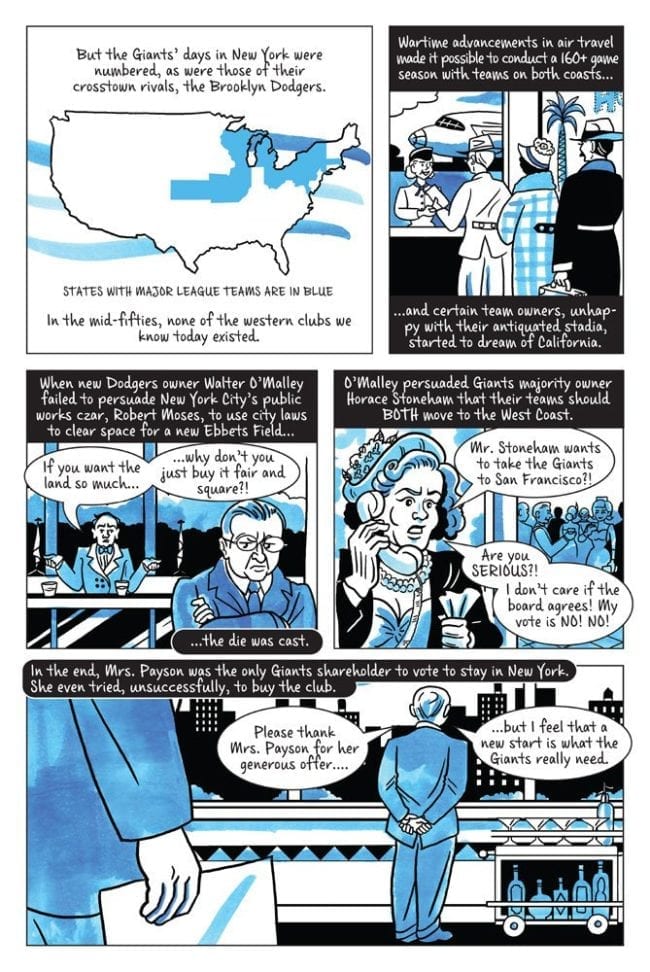 What makes The Cranklet’s Chronicle so great, though, is that Lindner doesn’t just tell Mrs. Payson’s story, even though that’s her stated objective. She weaves Mrs. Payson’s life through several other narratives, tracking American history, baseball lore, New York’s relationship with the sport, and, crucially, her own story. When the 1969 “Miracle Mets” come out of nowhere to win the World Series after seven losing seasons, Lindner travels to where her mother was at the time: entranced by the game, and igniting the Mets fandom that she would pass on to her daughter. In Lindner’s hands, history is a collection of facts, but it’s also deeply personal. Telling the stories of these women in baseball isn’t just an exercise; it’s about unconditionally loving something that doesn’t always acknowledge your existence. 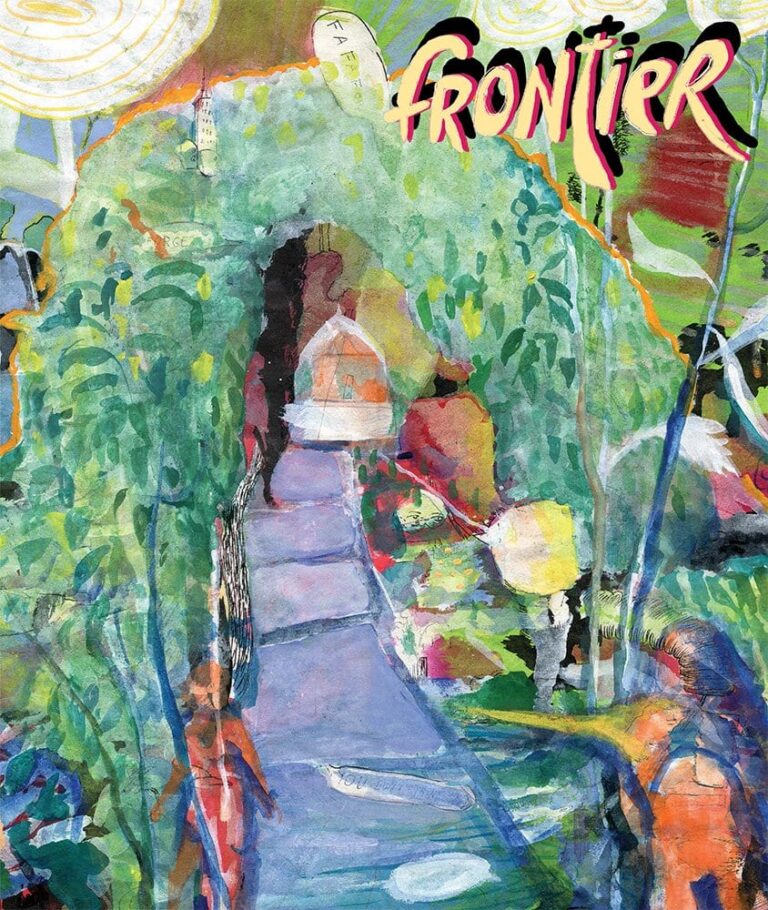 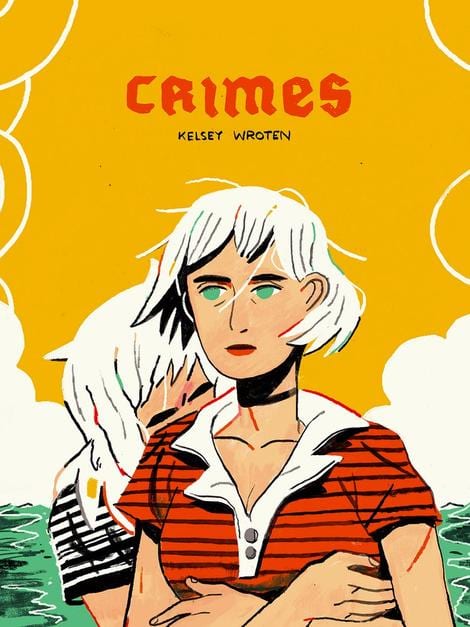