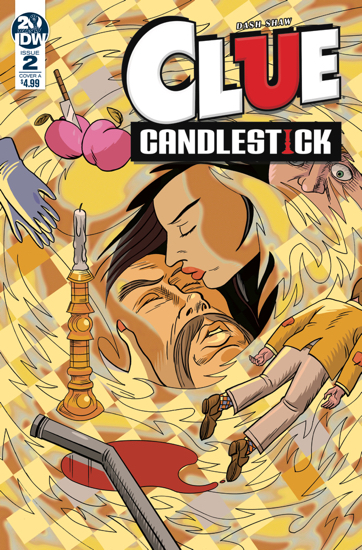 So let’s start with things I didn’t know prior to this week: did you know that there was a licensed comic book for the popular board game Clue? Perhaps “popular” might even be pushing it, I can’t really say. Everybody knows what Clue is. Does anyone enjoy it? That’s not sarcasm. I don’t really think most people enjoy Monopoly; it’s actually a dreadful game for which we all nonetheless know the rules. You have an opinion on the use of Free Parking, whether you want to or not.

Why? You just do.

How precisely is Clue: Candlestick any different from any other comic book adaptation of long-running children’s IP? Transformers and G.I. Joe are toy properties, too - both owned by Hasbro as well, for that matter. The difference is that both Transformers and G.I. Joe were designed as story-driven franchises, launched with Marvel comic book adaptations pretty much from the get-go. The books were launched alongside the toys and cartoons, and it is worth noting that in both cases Hasbro specifically left much of the early world building in Marvel’s capable hands. Read between the lines of the creation narrative and the Transformers mythology was clearly a dogsbody assignment for Bullpen staffers who would almost certainly have much rather have been writing Avengers. Arguably, the slightly generic, parts-off-the-shelf nature of the Transformers premise has worked to the franchise’s strengths, allowing for lots of easy variations on a dead simple idea. Historically speaking, Optimus Prime is as much a creature of the comics page as of the TV screen.

Not so Professor Plum and Miss Scarlet. The original Cluedo was launched in the late 1940s, inspired by the popular detective fiction of the '20s and '30s - you know, the whole Agatha Christie business. Its certainly not as if there aren’t audiences primed to project lots of interesting stories onto the (literal) cardboard ciphers of the Clue game pieces. When I say that Clue is thin IP, then, perhaps that’s not quite the right phrase: I think Ghostbusters is terribly thin IP, but that doesn’t stop people from enjoying it. The Clue IP is intentionally open-ended and purposefully hollow in a way that is designed to invite game players to project their own stories onto blank slates evocative of genre tropes. Who is sitting here waiting for the definitive origin of Colonel Mustard? Is that something that people feel they need? 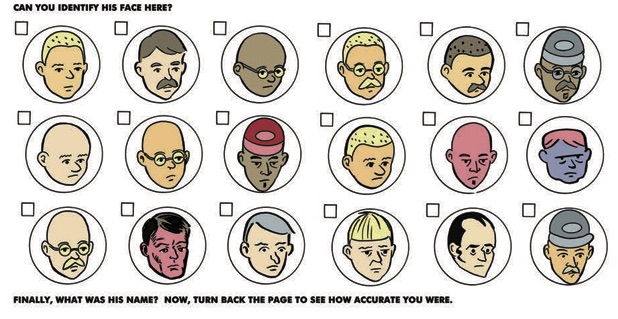 Ghostbusters is the example here because that’s another IP that gets by largely on the lingering second-hand charm of popular actors from a beloved mid-80s film. (Or, perhaps better to say so I don’t get corrected in the comments: the 1985 Clue film was nowhere near as popular as Ghostbusters but later found an appreciative audience on home video. I mean, it’s got Tim Curry and Martin Mull so I’m hardly going to say a word against it.) Now, of course, those specific versions of these characters are specific to that iteration of the franchise. The whole point of Clue, inasmuch as I am someone who very much does not understand the appeal of Clue as an ongoing concern in the year 2019, is that every go-around with these guys gets to be as different as possible. Perhaps not an infinite variety of storytelling possibilities, but between all the different suspects, murder weapons, and locations there’s enough to keep you going for a few rainy afternoons.

All of which is to say: we’re a few hundred words in and I’ve just barely got my head around the fact that there’s a Clue comic book in the year 2019. And not only is there such a thing, but it is even being written and drawn by Dash Shaw, the popular indie cartoonist you might remember from books like Bottomless Belly Button and BodyWorld. Now it should probably be noted that Clue: Candlestick is not as much of an anomaly as it may seem on first or third blush. The precedent here is Tom Scioli’s work for IDW on their previous Transformers vs G.I. Joe adaptation, another pairing of a critically acclaimed cartoonist with popular toy IP. It’s certainly not beyond the realm of the possible for someone to create an interesting story out of memories of cool toys from their childhood.

We’ll carry the analogy a little bit further, here, since Shaw seems to do so himself: just as Scioli channeled his enthusiasm for Transformers vs G.I. Joe through a strong filter of Jack Kirby (which only made sense, since those properties were created in the shadow of Kirby in the same way as every Marvel property at the time was created in Kirby’s idiom and with Kirby’s tools), Shaw’s evocation of Clue takes as its stylistic progenitor the work of Dan Clowes. (The real “clue” here - see what I did there? - is the retailer incentive cover for the issue, by Sophie Franz, that is a dead-on approximation of Clowes’ ca 2000, even down to the color scheme and stilted mid-century movie poster composition of the David Boring period). There’s a shared sense of the human organism as a congenital grotesquerie: look at the cramped, gnarled feathering Shaw uses to illustrate muscles and human features next to Clowes’ use of the same in his early work. Characters in Eightball usually carried a haggard and harried look. Even attractive young people were drawn with eyes and mouths erupting across their features like suppurated sores.

In all fairness, it’s not a mode that’s completely inimical to the mystery genre. Like a Velvet Glove Cast in Iron was a mystery, too, and the mood of Clue: Candlestick resembles nothing so much as the bleak claustrophobia of that thoroughly misanthropic narrative. Shaw’s story of a murderous artists’ model (Miss Scarlet, obviously) is told partly through flashback and partly through puzzle, with crime scene diagrams and nonograms (had to look it up, absolutely no idea how to fill it in) scattered throughout. Shaw’s approach, here as elsewhere,  is stronger on design-heavy pages carried by strong color schemes than strictly sequential sequences: the issue’s standout sequence is a murder performed in the final pages, a multi-page sequence designed around blocks of color - green, violet, blue, and scarlet, in case you didn’t think the color coded characters made for interesting design elements.

So in conclusion, please allow me to state that there is currently available a comics adaptation of the Clue board game, released by IDW, and created from a whole cloth by acclaimed cartoonist Dash Shaw. Given those unlikely elements, the object itself is about as interesting and carefully crafted as you might expect. Do I sound suspicious? I don’t mean to sound suspicious. I’m writing a review of a halfway decent comic book based on a seventy year old board game which is itself based roughly on some books written by someone else entirely. But then, I have in the past willingly paid money for comics starring Optimus Prime, and how is that really any different? Ultimately, it is not. Clue still isn’t really my bag, but it’s a cold world, baby. You do you. 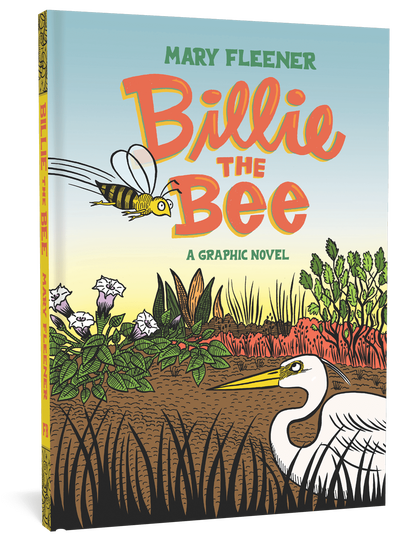 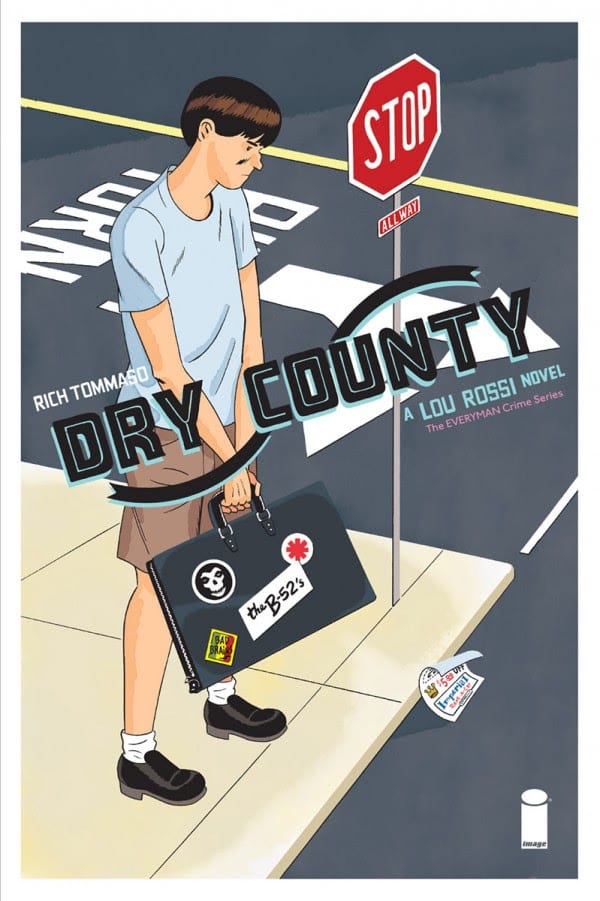