Top of the site today: Shannon Wheeler joins us for a week-long stint on Cartoonist's Diary. Shannon most recently published Oil and Water (written by Steve Duin) with Fantagraphics. He is the author of  I Thought You Would be Funnier and is well known for his character Too Much Coffee Man.

Well, The Brooklyn Comics and Graphics Festival is all done. I was, as luck would have it, knocked out with the remainder of a bad cold, so it was all a bit of daze for me. But for everyone else all that's left are back aches, hangovers and a lot of comics. It was packed and cheery, and I was happy to get to spend some time with Tom Spurgeon, Phoebe Gloeckner and a few other long distance travelers. Sightings and stories of Jack Davis were legion. He was like a visiting dignitary who turned normal people into quivering fans; myself included. We'll have his conversation with Gary Groth and Drew Friedman on the site just as soon as we can. And of course I had the pleasure of launching Kramers Ergot 8.

Frank Santoro has filed a brief report already for which he mercilessly swiped my best pictures of the signing, so here's a few others from the fest.

The rock show Friday night was jammed and a ton of fun. Here's Gary, Devin and Ross tuning up. The next day Gary managed to draw excellent dinosaurs in copies of Kramers with his head down on the table. 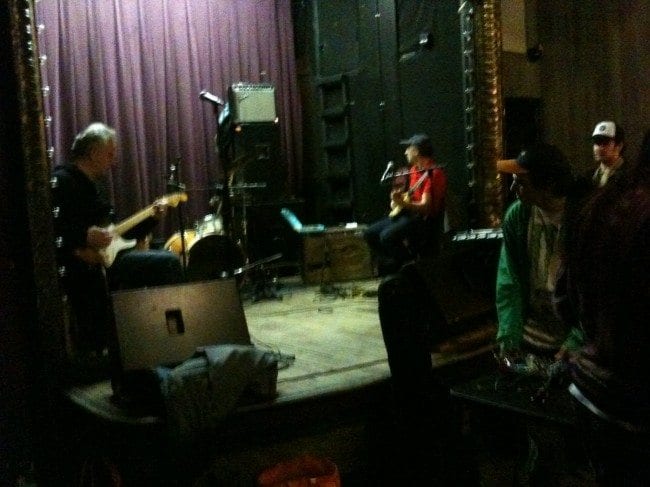 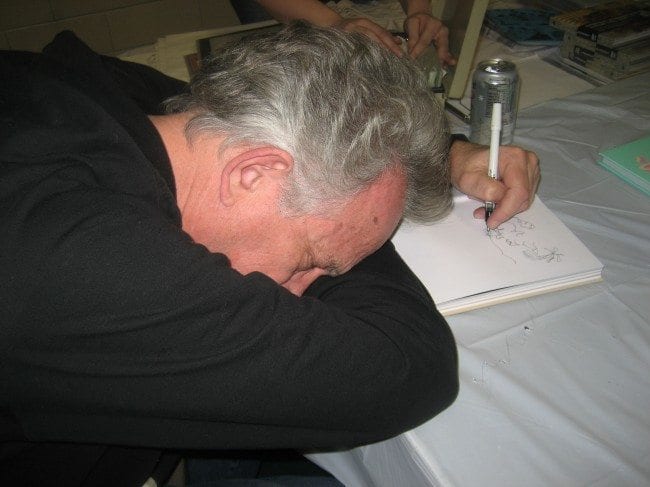 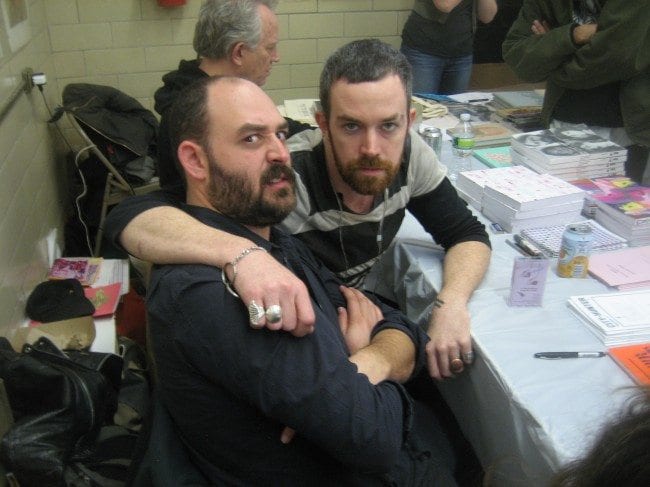 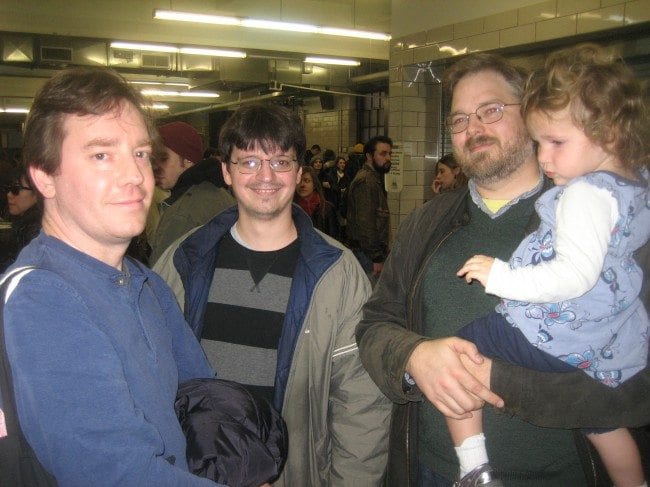 And here's Tim with Matthew Thurber. 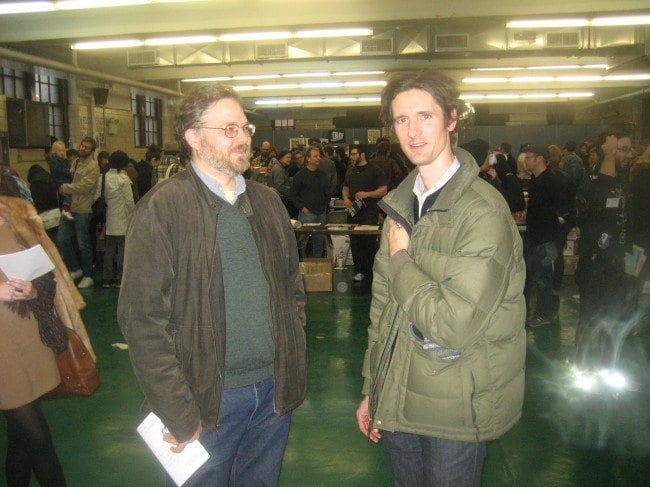 Sorry, that's all I have. It was busy!

Via Snarky McSnarkenhood comes a link to a piece of music written from Marc Bell's The Stacks.

Finally, in comics-is-often-gross news, looks like there's gonna be a Watchmen 2. 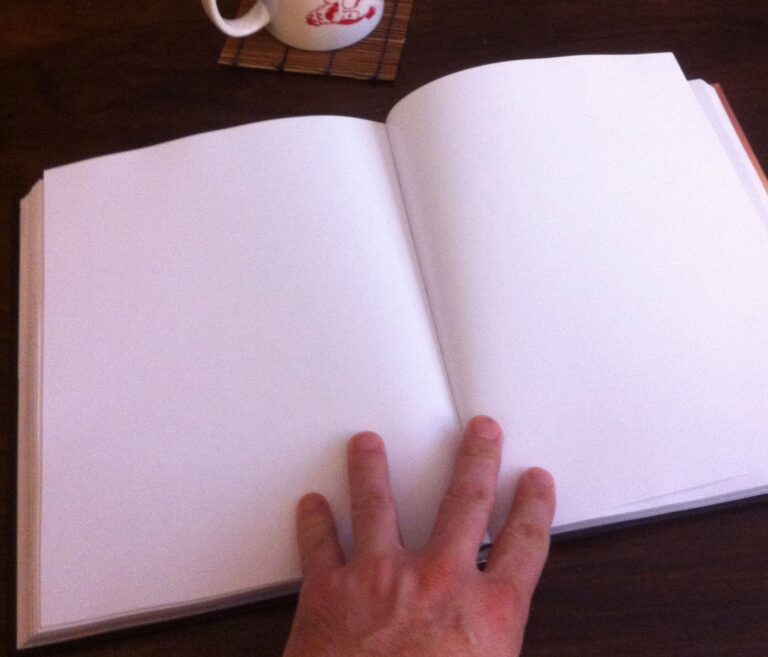 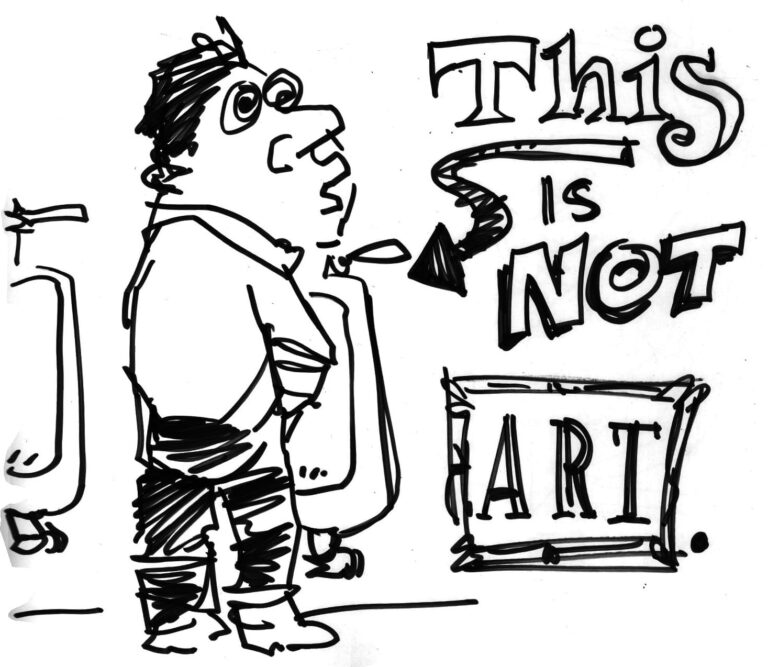