Today, in an excerpt from his new book, The Conscience of a Cartoonist: Instructions, Observations, Criticisms, Enthusiasms, the great cartoonist Jeff Danziger shares his thoughts on the art of political cartooning. Here's how he begins:

Political cartoons are the final word in man’s search for metaphor. Writers, the poor dears, struggle for the right words to make the reader see a situation. A writer might labor with the joke that George Bush swung from trees, proving Darwin was right — we are descended from apes — or refer to the White House as a petting zoo. An economist might dramatize his predictions, saying we are indeed balanced on the knife-edge of a fiscal machete. Political analysts describe verbal pictures to make their concepts clear, to illustrate while they explain. All these metaphors, and their illegitimate spawn, similes, exist to make readers remember a vision drawn from something they have actually seen physically. We hear of corporations and the stock market getting a “haircut” when they give up a portion of their earnings. We hear of real estate being “under water” if more is owed than anyone would pay.

A political drawing dispenses with the search for words. It goes right for the main receptor of metaphor: the eye. A Wall Streeter is missing part of his hair, or suffers a major trepanation from the brow line up. A house is drawn with fish swimming by. If a family is sitting down to dinner inside, the effect is even stronger. The poor suckers obviously don’t know how bad things are.

Art Lorte has our obituary of the great Golden Age cartoonist Fred Kida.

And, of course, Tessa Brunton has the third day of her Cartoonist's Diary. She's finally reached Disneyland.

—News. The Eisner Award nominations have been announced. Congratulations to all the nominees, especially TCJ.com columnists Charles Hatfield, Jeet Heer, and Paul Tumey, past contributors Marc Sobel and Zainab Akhtar, and our editorial coordinator Kristy Valenti, who was nominated for both the print version of The Comics Journal and The Love & Rockets Companion (co-edited with Sobel). As per tradition, there are fine honorees and odd omissions throughout all the categories, but analysis can come later. (Congrats, too, to all those nominated with us in the "Best Comics-Related Periodical/Journalism" category.)

—Interviews. Michael Cavna talks to the winner of the latest Pulitzer for cartooning, Kevin Siers.

—Reviews & Commentary. I initially misread the headline of this Rachel Edidin piece on the Amazon/comiXology deal to mean Amazon has ruined a lot more than just comics.

Gene Luen Yang writes an essay wondering if the pursuit of art is a selfish one. (It dovetails a little with Mike Dawson's recent Cartoonist's Diary on this site.)

J. Caleb Mozzocco compares the film version of Darren Aronofsky's Noah with the earlier produced graphic novel based on an earlier draft of the script.

Adventure Time isn't exactly comics, but so many prominent or up-and-coming cartoonists work for the show that this long piece on it by Maria Bustillos may be of interest to many of you. 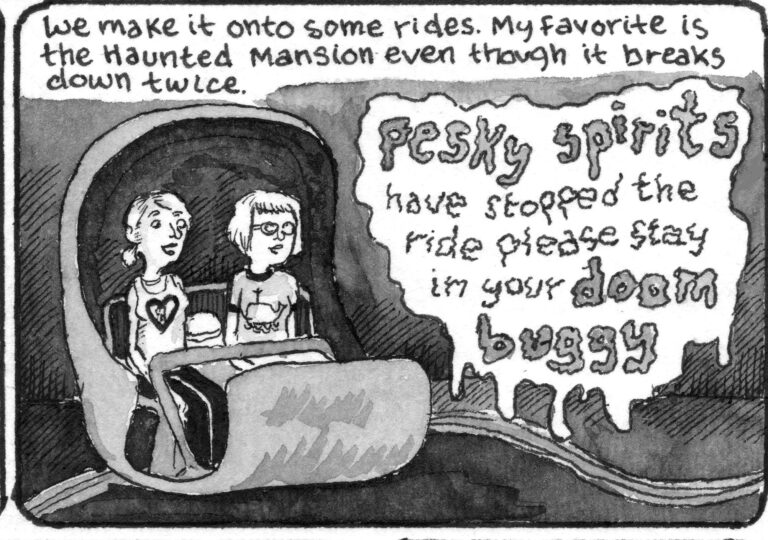 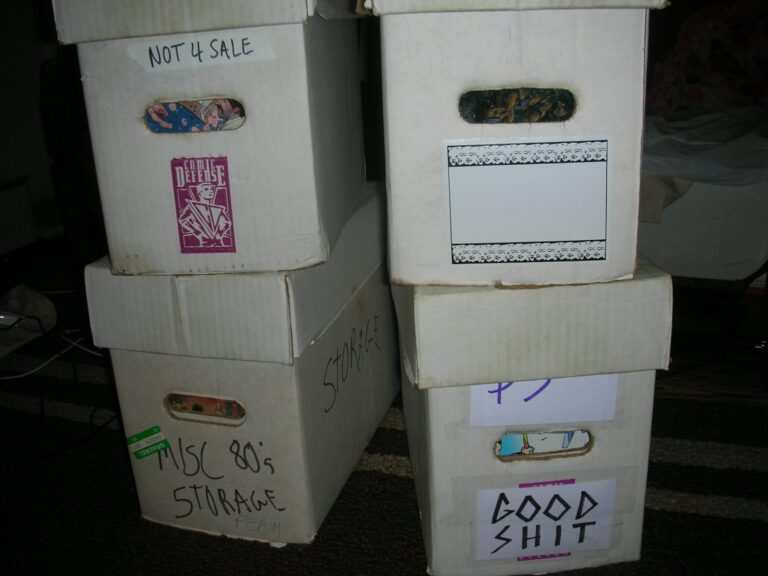