Most of us have at one time or another suffered from the nagging suspicion that the universe is out to get us. Or — even worse — that our suffering, whether brought upon by malevolent forces, just plain bad luck or random occurrence, will never end. That will always be just one damned thing after another, ad infinitum.

Which is exactly what makes Mark Beyer’s work so appealing and funny. Beyer takes that self-absorbed conceit (because, really, the basic cri de coeur of this type of angst is “why me”?) and expands it to absurd levels on the comics page, using his grotesque and at times primitive art style to create a hellish and unrelenting nightmare for his protagonists, where the basic question isn’t “will things ever get better” but “what type of misery awaits us around the corner?”

And R.C. Harvey on the meaning and origins of the ongoing newspaper downturn.

First, consider the source of the stories about the death of newspapers. That news is lofted  mostly by large, metropolitan newspapers. Small city newspapers (dailies and weeklies) aren’t complaining. Why not? Because they’re not in the kind of trouble big city papers are in. They still get sufficient revenue from advertising, display and classified: local businesses have no place else to advertise. In big cities with hordes of national chain stores (rather than small town Mom ‘n’ Pop establishments), businesses advertise nationally via television. Newspapers lose out. And classified advertising has all but disappeared. Newspapers lose out big time.

Finally, to drive the nail in the coffin, readership is evaporating. The most populous newspaper reading demographic is the 55-and-older category. And newspapers appear too busy wringing their hands at the loss of the 18-35 age group to find ways to exploit the other demographic. I’ll come back to this in a trice. But before I leave small city newspapers, their apparent fiscal health is small comfort to us: few of them run comic strips, and those that do, don’t run many. But that is, for the nonce, beside the point. The continued existence of small town papers serves simply to make my point: the newspapers that are in trouble financially in this country are big city papers.

Amazingly, Frank Santoro and Chris Diaz have unearthed and posted an interview I didn't even know was recorded: My infamous (to me at least) interview/quiz with Dan Clowes in 2010.  Look how young I am! Only 6 years ago but oh how I've aged. 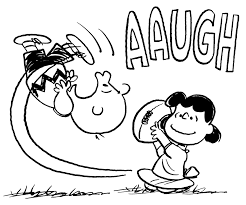 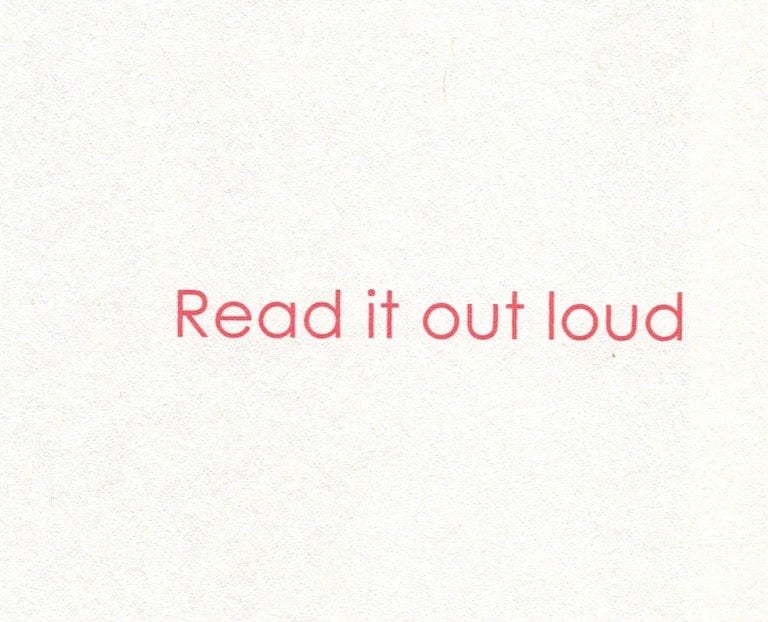