We're almost done here, but before we go, please read and enjoy Whit Taylor's latest article, which started as a typical convention report about her trip to this year's CAB and turned into an investigation of the sustainability of the convention model. Here's a section from the middle:

I talked to Robyn Chapman, cartoonist and micro-publisher (Paper Rocket Minicomics), about The Tiny Report. The idea grew out of her interest in minicomics history and her growing awareness of the proliferation of micro-presses, which see sees as a “movement.” She agrees with [Kevin] Czapiewski in many respects. “I think conventions are very important," she says. "One of my biggest challenges as a micro-publisher is distributing my books. There are very few distribution options available to me, so I'll use anything that works. And what works for me right now are conventions, Kickstarter, and selling through Desert Island. (Because I work there, I can always keep my books in stock).”

However, Chapman goes on to note that it has grown harder for her to turn a profit at conventions or simply break even. “I believe I'm producing the best work of my life, but selling comics at conventions was easier when I was in my early twenties, when my work was often, in my opinion, mediocre. I think there are a few reasons for this," Chapman says. "The number of quality small-press comics being produced has increased, but the audience hasn't grown at the same rate. It's harder for work to get noticed.”

—Best of 2014 Lists. These continue to proliferate. Up next are lists from Noel Freibert (minicomics), Zainab Akhtar, the anonymous proprietor of the Shit Comics Tumblr, Sean T. Collins, Abraham Riesman (comic-book series), John Dermot Woods (and friends), and Abhay Khosla (who also includes a rant on Russ Heath and Roy Lichtenstein).

—News. As reported on Facebook at the end of last week, Norm Breyfogle has been hospitalized with a stroke.

—Reviews & Commentary. At Vulture, Abraham Riesman writes about Guy Delisle's Pyongyang, the film adaptation of which got scuttled in the wake of the North Korea/Sony hacking incident. Calling it "one of the most beloved graphic novels of the past 20 years" seems like an overstatement to me, but it's a nice appreciation, all the same.

—Funnies. Emily Carroll has posted a new online strip for the holidays, "All Along the Wall". 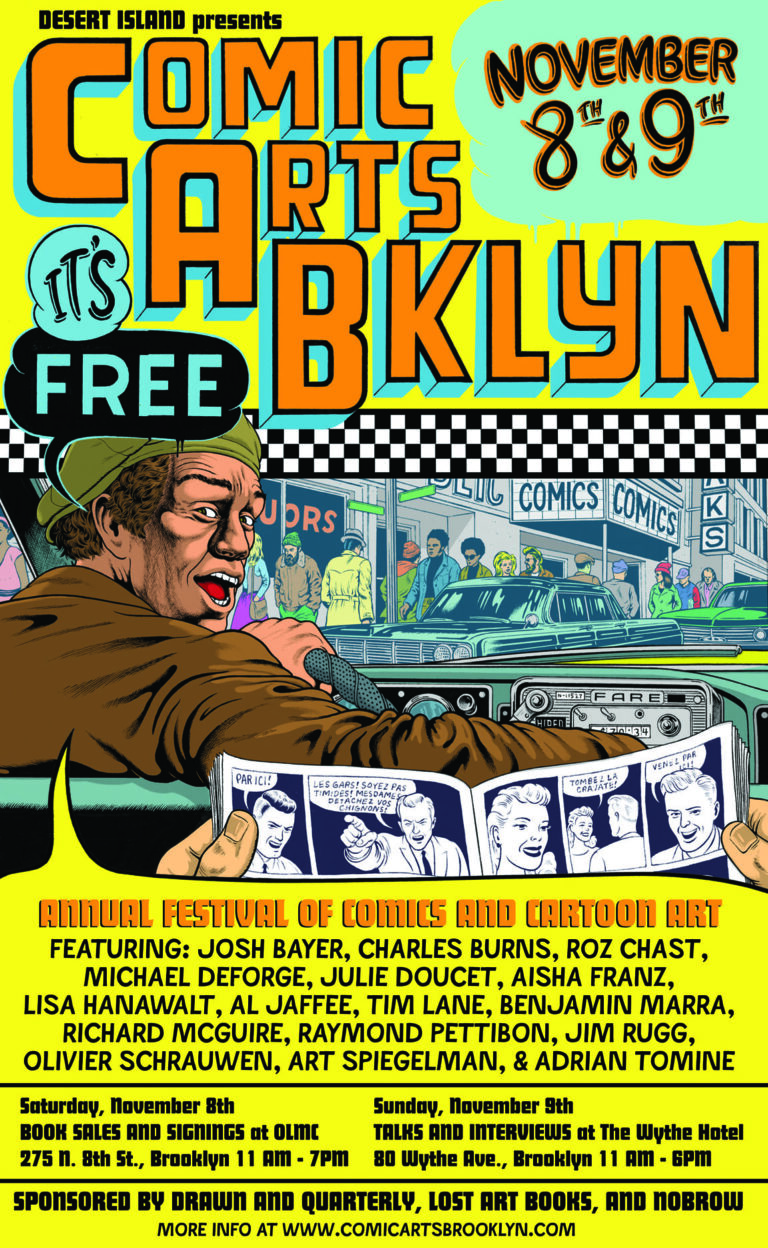 A Visit to CAB—and the Sustainability of the Convention Model 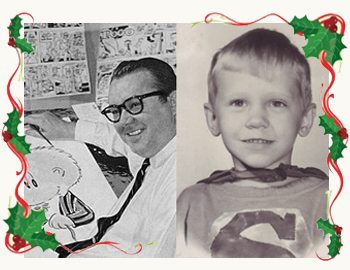