Today at The Comics Journal, we're continuing down the same unfortunate path from yesterday, with discussion of the untimely passing of another artist. Today, that subject is Ted Stearn. First, we have a remembrance from his friend and colleague, cartoonist David Mazzuchelli:

Ted was an intense human being — passionate and sensitive, steadfast in his friendships, devoted and inspiring to his family. Though he often wore a bemused frown, he was a kind, gentle man who could be funny, grumpy, sweet, and brutally sincere. He loved a good argument — not as combative one-upmanship but as a genuine test of ideas to see if they could be defended. He was also a great cook.

Michael Dean has Ted's obituary, which attempts to encapsulate a life lived passionately.

The small city of Lancaster, Pa. was his most metropolitan experience until going away to college, where he earned a Painting Bachelor of Arts degree from the Rhode Island School of Design in 1983 and a Master of Fine Arts degree from Manhattan’s School of Visual Arts in 1992. After graduation, Stearn worked as a graphic designer and art director in New York, while creating a series of kinetic sculptures.

In 1992, Stearn began contributing stories to Mazzucchelli’s Rubber Blanket anthology title. The first was a five-pager called “Beach Boy”. Then came the series that would occupy him off and on for his entire career: the desperate adventures of Fuzz and Pluck, a naïve teddy bear and his ill-matched companion, a cocky rooster, who is no less aggressively ambitious for having been plucked naked for the slaughterhouse. Stearn said the characters represented two sides of his own personality and were intended as antiheroic “answers to the cutesiness of Disney in the ’70s and ’80s.” 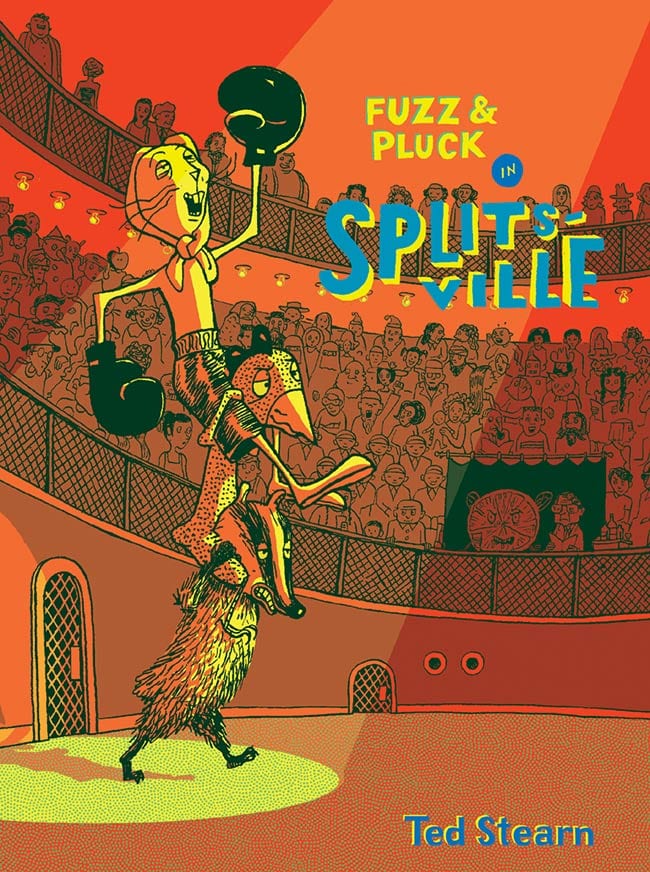 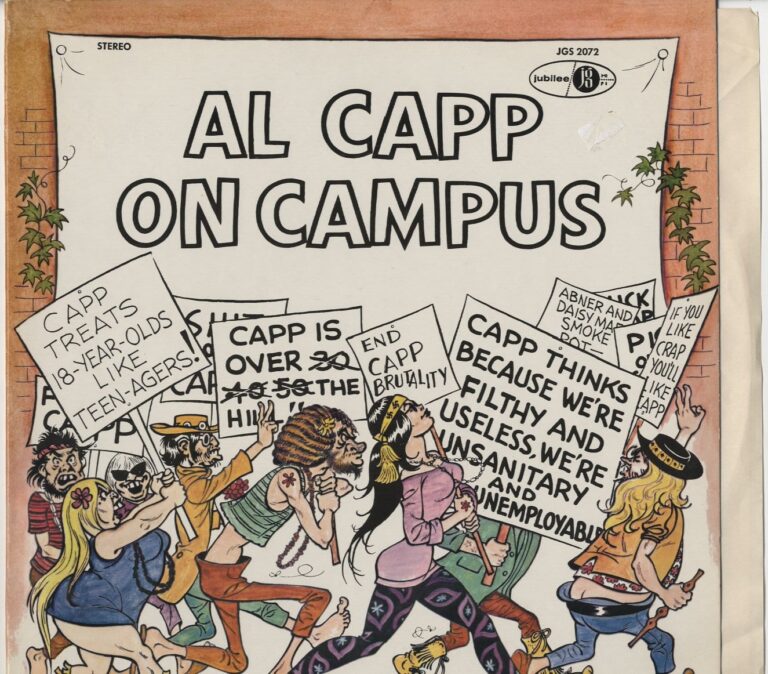 Hubris and Chutzpah: How Li’l Abner Kayo’d Joe Palooka and Both Their Creators Came to Grief (Part 8)