But he is certainly not forgotten. Ted had many admirers, of which I am one, and I doubt there is much I can say that has not been expressed more eloquently by others.

Ted was an intense human being — passionate and sensitive, steadfast in his friendships, devoted and inspiring to his family. Though he often wore a bemused frown, he was a kind, gentle man who could be funny, grumpy, sweet, and brutally sincere. He loved a good argument — not as combative one-upmanship but as a genuine test of ideas to see if they could be defended. He was also a great cook.

When we became friends Ted was a painter. In that regard, he had much more in common with my wife — also a painter — whereas I was using my fine arts degree to draw pictures of people punching each other. Ted made paintings that were quirky, beautifully rendered depictions of a world almost like our own as if someone had described the twentieth century to Giotto. There was a playful, if dark, quality to them, and always a palpable sense of character and environment. Ted also liked comics and cartoons (he had a cat named Ernie and another named Betty, after Bushmiller and Boop).

In the early 1990s, he made a series of ink and watercolor drawings of objects and lively looking things that led to a body of sculptural works, many of which had moving parts. The narrative potential in these works made a transition to comics intriguing, and the vision underlying everything he did was so consistent he could move gracefully from one medium to another.

From that point on his primary mode of expression became comics. The comics he created are timeless — painfully funny, emotionally raw, and delicately crafted. Comics also allowed him to find freelance work in animation. In all his work, for himself or for employers, the quiet ferocity of his talent was matched by his uncompromising quest for excellence. 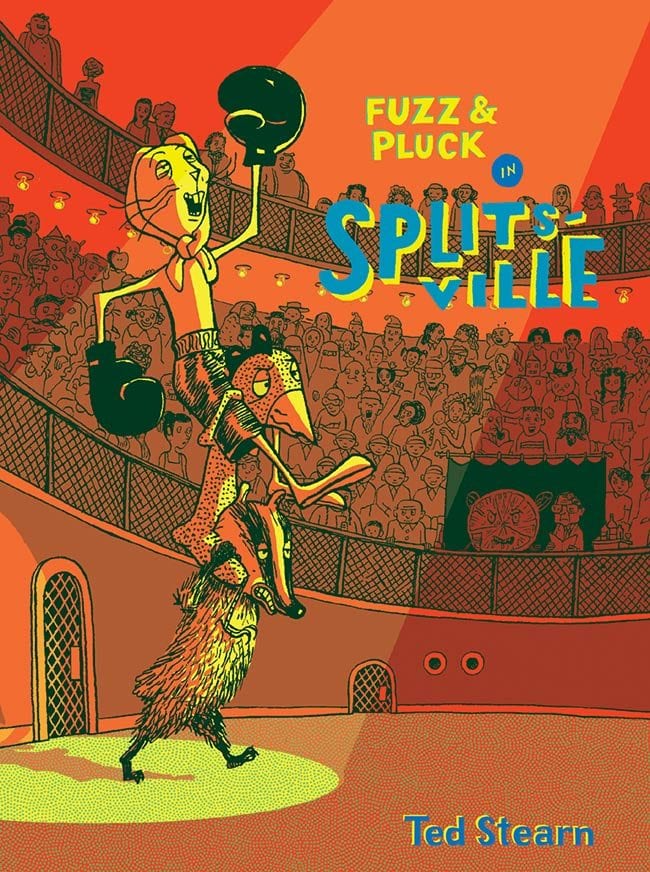 Ted often said that Fuzz and Pluck were derived from the two sides of his personality. But it didn’t stop there. Ted was also the Melancholy Chef. He was Beach Boy. He was Sourpuss and Despera and Mr. Victor and Dunderhead and Lo-Cal Sal and Val and the ascetic monkey and Glibbia and all the rest. If you want to know who Ted Stearn was, his works are full of himself. 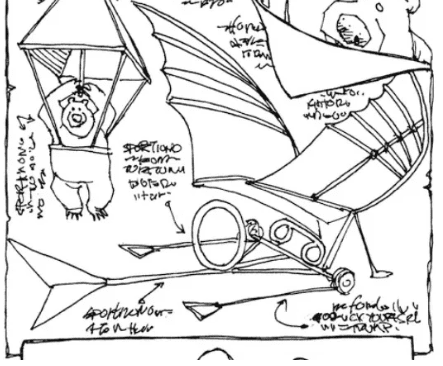 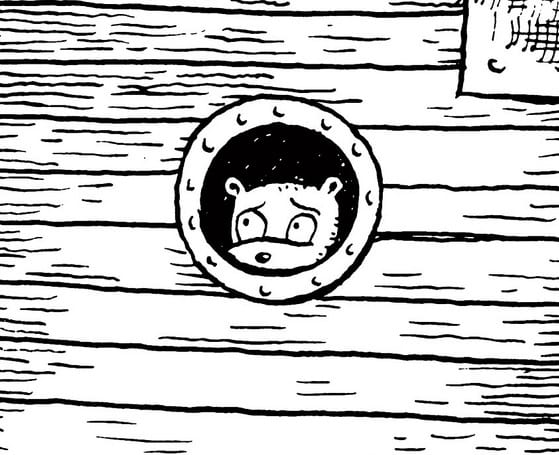