Joe McCulloch, exhaust contrails still streaming off him from his recent Inkstuds appearance, delivers a look at the week in comics, as well as an extended take on the title he claims was the best superhero relaunch of 2011. His answer will probably surprise—not to say baffle—you.

And Sean T. Collins takes on the final issue of MOME.

One of my favorite regular events of the holiday season has begun: Tom Spurgeon's annual series of extended interviews with comics figures. Yesterday, he put up the first one, a long discussion with Art Spiegelman. Today he put up the second, talking to Tom Neely, Emily Nilsson, and Virginia Paine about the future of Sparkplug.

Paul Gravett presents a translation of his own French (!) essay on Joe Sacco.

Chris Pitzer celebrates nine years of publishing AdHouse. That is a hard number to believe!

Derik Badman gives us his short list of the best webcomics of 2011. He has very unusual and individual tastes, and these are probably all worth at least looking into.

Finally, Spanish comics scholar Pepo Pérez takes the McLuhan/Baudrillard approach to analyzing Frank Miller's politics (not those of this year but of a decade ago). 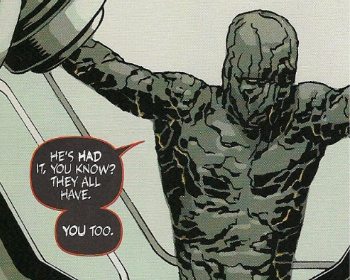 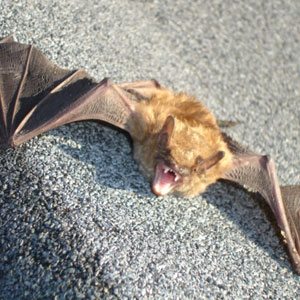