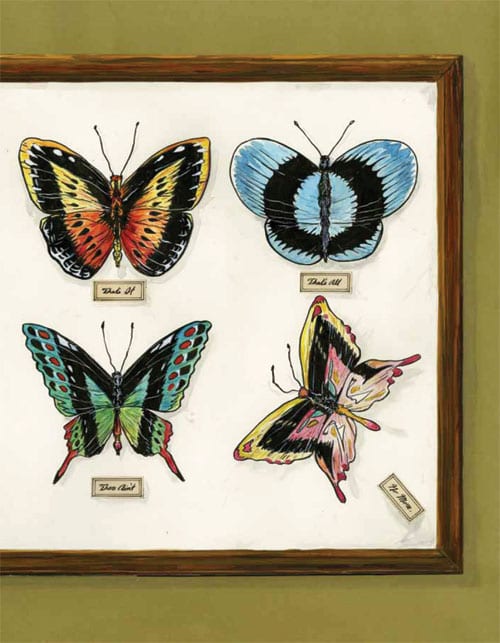 Here's an incomplete list of mostly new, mostly alternative comics anthologies from the past couple of years: Best American Comics, Black Eye, Bound and Gagged, Chameleon, Closed Caption Comics, Diamond Comics, Elfworld, Gay Genius, Happiness Comix, Hope Mountain, Kramers Ergot, kuš!, Monster, Mould Map, Papercutter, pood, Prison for Bitches, Root Rot, Rub the Blood, Secret Prison, Shitbeams on the Loose, Smoke Signal, Sock, Strange Tales, Study Group, Thickness, Twisted Savage Dragon Funnies, Weird, Windy Corner Magazine, Wowee Zonk. That's off either the top of my head or the sidebar of my blog. That's without counting curated comics pages and special issues of literary magazines like McSweeney's and The Believer, or webcomics portals like What Things Do and Act-I-Vate, or Retrofit's anthology-in-slow-motion approach to publishing single issues by a fixed lineup of cartoonists, or North American collections of like-minded comics from Europe or Japan, or the ad hoc anthologies of new comics and art assembled every day by your RSS reader, your Tumblr dashboard, your Twitter timeline. If Eric Reynolds had to pull the plug on Fantagraphics' house anthology Mome -- all six years, 22 issues, 86 contributors, and 2,680 pages of it -- he picked the right time to do it.

Beyond sharing Mome's stated goal of providing a regular forum for new alternative comics work, most of those books (and certainly whatever your method of choice for following comics online happens to be) were formed without even Mome's lazy eye on the financial bottom line. Many also had a specific focus: alt-genre takes on smut, horror, science fiction, fantasy, gag strips; idiosyncratic tributes to specific pop-culture touchstones, like Image Comics or Marvel Comics or Lady Gaga; the chance to work at a certain size or in a certain format; a secondary function as goodwill ambassadors for prominent altcomix retailers; an opportunity to showcase comics by or about a specific collective or community or region or gender or orientation.

By contrast, Mome's mandate has almost always (at least since its early "SNL's Not Ready for Prime Time Players" fixed up-and-comer line-up model fell apart) been as broad as its publisher's overall output. The connective thread has long been "stuff Eric Reynolds likes," and since he likes a lot of stuff, chances are good he's included a lot of material that falls well outside the Venn-diagram overlap between your taste and his. That makes reading this final issue of Mome an unusual experience even in these anthology-saturated times: Its editorial focus is its lack of focus. To paraphrase Singles, its thing is not having a thing. What it does have is 240 pages, making it fatter than any single anthology listed above, and fatter than many of them put together. And with Mome, quantity is something of a guarantor of quality.

Sure, flipping through this double-sized farewell yields its fair share of duds, many of which will already be long-time bugbears for you if, like me, you've read every goddamned issue of this thing. And the finality of this issue made some of those weak links even weaker, with some already unsatisfying serials sputtering to a close, and still others directly addressing their "that's a wrap" moments in a way that only enhances our sense of wasted potential (or even wasted time).

But you're just as likely to stumble across Derek Van Gieson's stunning, high-contrast, full-bleed hallucination sequences in his and Michael Jada's dark World War II murder mystery. Or Eleanor Davis's sumptuously colored medium-future science-fiction slice-of-lifer, which feels a bit overfamiliar at times given how thoroughly her Mome compatriot Dash Shaw has mined this territory but makes up for it with her bold designs for everything from costumes to supermarket produce aisles to the sky above her future city. Or long-lost Mome vet Joe Kimball's earthy, oddly erotic fantasia on pregnancy and the insect life cycle, which looks like what you might get if Al Columbia wasn't compelled to detourne all his pages. Or not one but two separate uses of Axl Rose's post-Illusion/seclusion personality void as a conveyor for goofball comedy, one from Steve Weissman and the other from Josh Simmons & Wendy Chin. Or my new favorite gag strip Sir Alfred from Tim Hensley, in which particularly amusing or off-color behind-the-scenes anecdotes from the making of each Hitchcock film is rendered with a sense of line weight and pacing so fine it'd make any of Drawn & Quarterly's Seth-designed John Stanley collections look like an abstract comic inked by Bill Sienkiewicz. Or a rapturously drawn, energetically lettered meditation on the eroticism of Osama Bin Laden from James Romberger, with coloring subtle enough to compensate for the occasional flat-footed story decision. Or one of Anders Nilsen's inimitable list comics, or Gabrielle Bell's inimitable fauxtobiographical strips. Or a rare happy ending from Simmons, or a moment of genuine laugh-out-loud funniness from Noah Van Sciver. Or Chuck Forsman's muted '80s period piece, or Jesse Moynihan's trademark lowbrow-cosmic combat.

Yes, you have to sit through some stuff you won't dig. And no, none of it has much to do with any of the rest of it. But independent of any scene or wave or vibe or goal beyond publishing a lot of interesting short new comics, Mome soldiered on. That's the hill it died on, and this is a fine flag to plant on its grave. 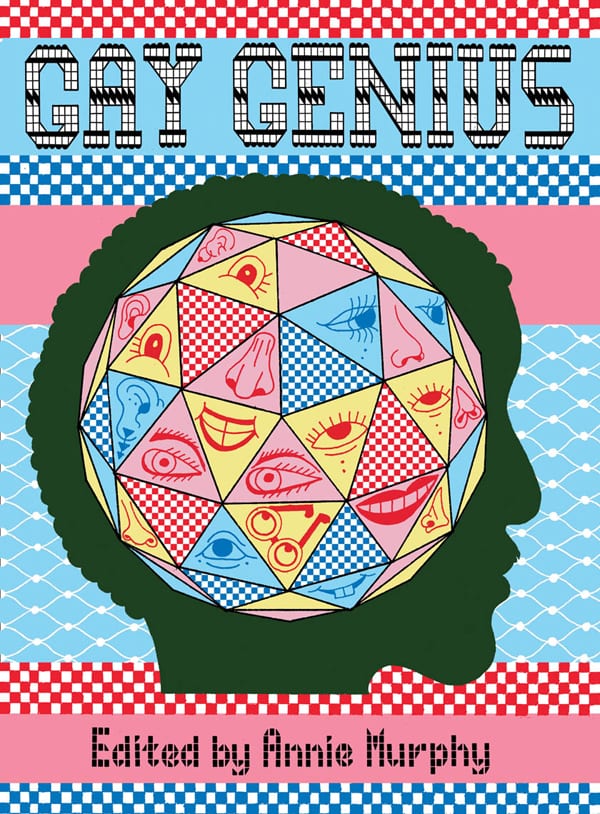 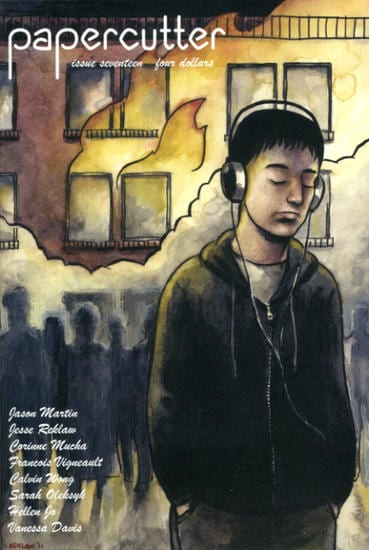