Gritty, deliberately grotesque, messy, and challenging; these days you don’t see comics like Eddy Current. Many comics from the time of the Event had this quality. It was a deliberate distancing from the dominant styles established between the 50’s and 70’s, from the tight, abstract, dynamic pulp modernism (Kirby), and the elongated slickness of pulp neorealism (Neal Adams). In the 80’s, McKeever—along with his peers from that era, Kevin O’Neil, Bill Sienkiewicz, Kyle Baker, Howard Chaykin, Keith Giffen, and others—were developing new stylistic innovations that mapped closely to what was going on elsewhere in culture and art: postmodernism. Many comics of the Event share many qualities with this much maligned & misunderstood movement (whether intentionally or not). This pulp postmodernism (for lack of a better term) was still redolent of pulp and serialized entertainment, but it questioned all established comics hierarchies.

And for your daily review, Leonard Pierce is here with his take on Running From The Devil, a memoir recently published by Markosia. Lukewarm responses were had.

Steve Kissing—who, according to his biography, is a sought-after motivational speaker and public relations executive—has a similar problem in his sometimes charming but overall flat adolescent memoir, Running from the Devil. Kissing grew up in Cincinnati as a smart and determined kid, motivated to excel and dedicated to his Catholic faith. Like, well, pretty much every American boy in the late 1970s, he told wild stories, drank, and lusted after every pretty girl in his class; but unlike most kids, he was visited by disturbing and sometimes terrifying visions that only he could see. Not realizing that he was, in fact, subject to frequent seizures and accompanying hallucinations, he attributed these visions to something that made plenty of sense to his religiously trained mind: the sinister hand of Satan.

The folks at Back In The Bronze Age have another one of their cover challenges up and running: I found it very entertaining. Prior to this one, they also ran a rare (for these sorts of enthusiast blogs) post where they looked at covers they didn't care for. It's also a good time. 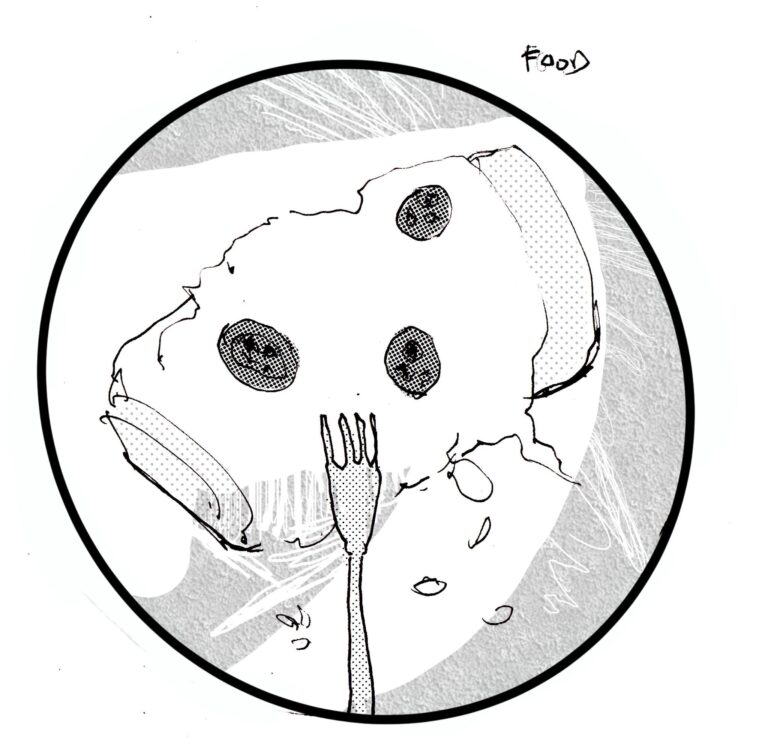 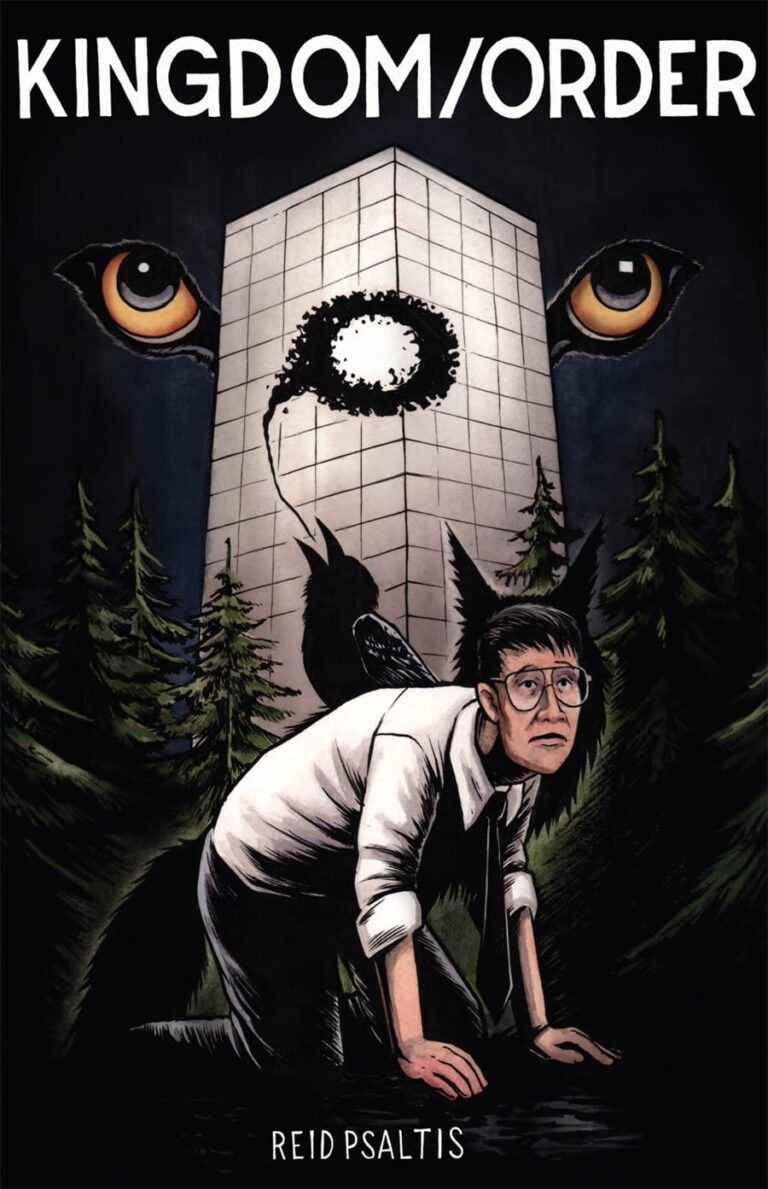