Readers: I will say that I do a lot for you. I spend a lot of effort and a lot of time. I wouldn't say that it's reciprocal necessarily but I have been very, very good to TCJ's audience.

I would like you to do me a favor though, because our industry has been through a lot. I would like you to find out what happened this past week in comics by clicking on the links I'll be providing below. A lot of people are saying you should click on these links. Whatever you can do, it's very important that you do it if that's possible. The whole world is watching.

• Some of the best news of the year arrived this week as one of comics brightest lights, the eternal flame that is Lynda Barry, was named a 2019 MacArthur Fellow.

• If I was in Columbus, I'd go to this: Cartoon Crossroads Columbus is happening NOW and kicking into full gear across the weekend. The complete list of guests, events, and all that good stuff can be found here.

• The Harvey Awards has revealed that Alison Bechdel, Mike Mignola and five MAD Magazine O.G.s will be inducted into its Hall of Fame next weekend, as announced in The New York Times. I was on the Harveys nomination committee and worked at MAD Magazine for 17 years, but I had nothing to do with any of this.

• Seems like a big week for Alison Bechdel, as "Bechdel test" has been added to the Merriam-Webster dictionary. That's THE dictionary of record, for all you TikTokkers joining us today.

• And the Times itself ain't doing too shabby, either, as it's rebounded into Comicdom's good graces by bringing back the Graphic Novel Bestseller List.

• TCJ has shared a number of tributes for comics historian Bill Schelly from his friends and colleagues.

• Paul C. Tumey will be making an appearance at Elliot Bay Book Company in Seattle on October 18th to talk about his new book Screwball! The Cartoonists Who Made the Funnies Funny. Hope you can make it — to whet your appetite, here's Paul at The Library of American Comics' blog sharing some rare gems from the book.

• Somehow Chuck "Charles" Forsman and Fiffe "Michel" Fiffe talked Klaus Jason into not only hanging with them at Forbidden Planet in NYC next Wednesday, but also blessing them with a jam piece featuring a few of the trio's most violent characters. Seriously awesome. Maybe I'll see you there but I have Team Dresch tickets so you know will the timing work out I don't know I'll call you.

•••••
NTRVWS!
(I'm going to warn you now, I did a ridiculous half-baked alliterative thing in this section and it is so stupid but I am not going to change it.)

• Cartoonist Kayfabe kicked it with Katie Skelly and Scott Morse

• The Beat made time for Michel Fiffe (Part 1 of ???), Kate Lacour, and Gene Luen Yang, who spoke on video about his upcoming amazingly-titled comic Superman Smashes the Klan

• TCJ found out some facts about Frank Santoro and Phil Jimenez

• The Drawl sorted the situation with Skottie Young

• Well, I REALLY blew it last week and missed sharing a nine page preview of Eleanor Davis' The Hard Tomorrow. Allow me to fix the error of my ways thusly: CLICK HERE FOR ELEANOR DAVIS

• Chris and Chris again: this week, Mr. Ware wrote about the importance of Peanuts for The New Yorker, and Comic Arts Brooklyn debuted his poster for the show, while announcing a number of marquee guests for the November event.

"From 1980, here is the entire 'Fantastic Funnies"' TV special hosted by Loni Anderson and featuring cartoonists like Charles Schulz, Mort Walker and others. Lee Mendelson, who produced the Peanuts specials, produced this CBS special tribute to the Sunday newspaper comic strips. This is the first time Garfield was ever animated."

• Do you like Swamp Thing? Nah, me neither. Would you like him as drawn by Cankorr creator Matthew Allison? Yah, me tooooooo

• Women Write About Comics on Brian Michael Bendis and David Mack's Cover, as well as the Snowpiercer prequel

• The Beat on Tim Seeley and Rebekah Isaacs' upcoming Money Shot, Jeff Lemiere's Frogcatchers, Connor Willumsen's Bradley of Him, Frank Santoro's Pittsburgh and Kousuke Oono's The Way of the Househusband

• Ryan C's Four Color Apocalypse on the lastest Kuš! releases — one per day all week

• Multiversity on Harleen, the Harley Quinn comic for adults, and Harley Quinn Breaking Glass, the one for teens

Aha! No alliteration that time! I've learned my lesson. Nope, nary a noun!
(Tucker is definitely going to fire me after he reads this. What can I say, butternut season makes me giddy.)

• East Bay, California magazine Diablo ran a piece about local cartoonists Daniel Clowes, Gene Luen Yang and Thi Bui, and others who have spent time in the Bay.

• Looking for graphic novels for the young 'uns? The A.V. Club put together a list of recommendations.

• Alex Ross posted a video discussing his experience working on the covers for the extremely popular Immortal Hulk series. I think the continuity of front page visuals has been crucial to that book's success.

• And Bill Sienkiewicz utilized his YouTube channel to share memories of the point in his career when his storytelling and illustration style broke wide open — and how it happened at a time when he was strongly encouraged to do so by the powers that be.

• Ooh ooh it's the Drawn & Quarterly Spring 2020 catalog, with new books by Adrian Tomine, R. Sikoryak, Leslie Stein and more. (Rev up your PDF reader before you click.)

• The Society of Illustrators has several comics-themed events going on next week while New York Comic Con fever swells on the other side of Manhattan, including a celebration of the American Splendor film. Check it all out on the SoI calendar.

• Jake Tapper is drawing Dilbert. I can barely stay awake for this story, but people are upset.

• Europe is putting Asterix on a Euro! Can you even begin to imagine the American equivalent? Stop looking at me like that, Mallard Fillmore...

We'll end today with a before and after from Joshua Cotter, in recognition and appreciation of the blood and sweat that goes into everything comics makers do to get their work into our hands. COMICS HOORAY 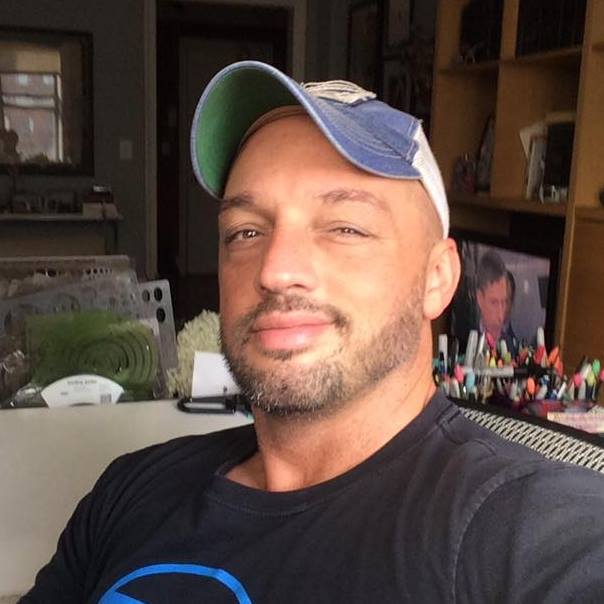 “They Left Me Alone And That Was Pretty Great”: An Interview With Phil Jimenez 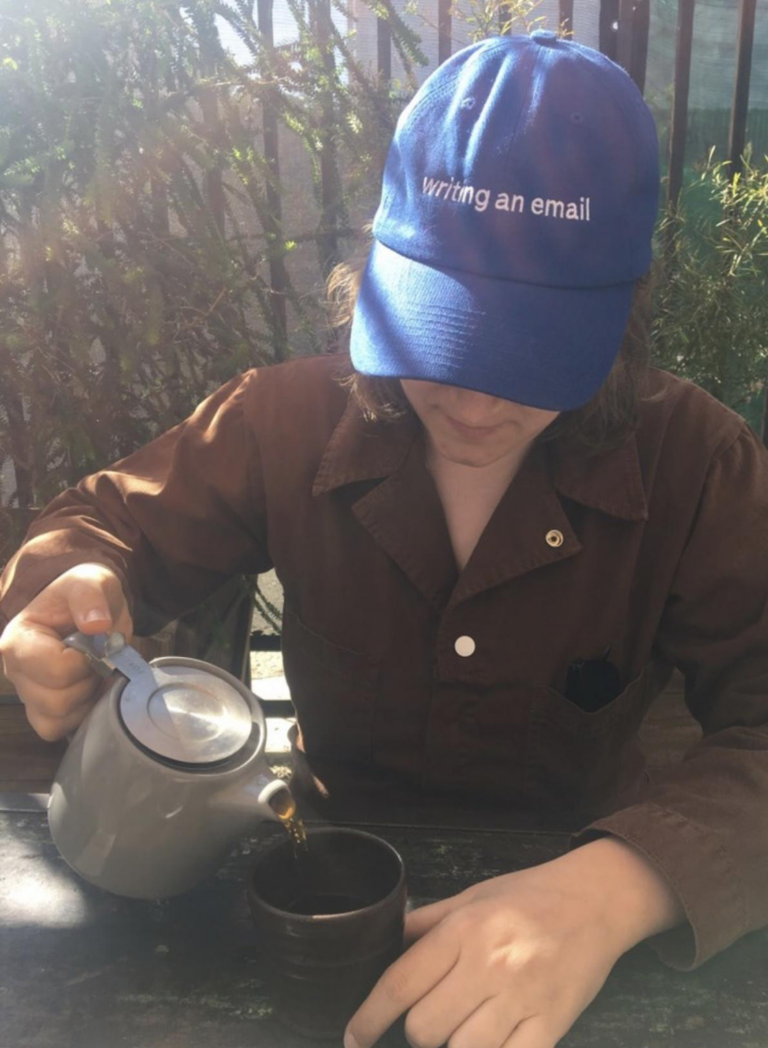 “I Took It Very Serious”: An Interview With Johanna Maierski