This weekend marks the second annual Cartoon Crossroads Columbus, and festival director (and Comics Reporter editor) Tom Spurgeon talked to me about what people can expect at this year's show, about the process of putting together We Told You So, the long-awaited oral history of Fantagraphics coming out this December, and what it was like to work with Gary Groth and Kim Thompson in the 1990s.

I was probably one of the last employees who went to work for Fantagraphics in part because I wanted to be with people who got my jokes. I was pre-Internet, a solitary comics reader, and the thought of working on a magazine I enjoyed about a subject I loved was way more appealing than watching people sniff underwear at a Home Shopping Network warehouse. I was Gary's fifth choice.

It was really young, Tim. I showed up for work about two months after Kurt Cobain killed himself — not related — so the whole city still felt young, but not excitingly so, maybe. But the office, Jesus. Gary and Kim were the oldest and they were like 37 and 39. Conrad Groth was a baby. The vast majority of us were 26 or younger. It was a lot rattier, with loud music and a lot of smoking on both porches. We did not have full computer coverage — Roberta Gregory used to come in to cut Rubylith and what is now the marketing room was half Kim's office and half the stat camera room.

Joe McCulloch is here too with his usual guide to the Week in Comics!, spotlighting the most interesting-sounding books new to stores. His spotlight picks this week include new titles from Baudoin and Sarah Glidden, but it's a packed week, with comics from such major talents as Anya Davidson, Shigeru Mizuki, Ted Stearn, and Abner Dean, too.

—Commentary. Jeet Heer writes about the alt-right's appropriation of Matt Furie's Pepe the Frog character (and the history of funny animal racial politics) for The New Republic.

Mickey Mouse was in fact racially ambiguous, since he owed much to black culture but wasn’t seen as black by the audience, all the more so because as he became a corporate symbol Disney played down the black cultural references. By the 1950s, Mickey was a home-owning suburban rodent living in a white picket house. The 1927 Disney short Steamboat Willie, the first cartoon with sound, was inspired by Al Jolson’s The Jazz Singer—which is not surprising, since both Disney and Jolson (famous for his blackface) belong to the tradition of white artists who appropriated black culture and sold it to mass white audience. What got lost in the process was Herriman’s satirical intent. While Krazy Kat remains a powerful commentary on racism, one looks in vain for such commentary in most Disney cartoons.

The Melville House blog spoke about the situation with Furie's old editor at The Believer, Andrew Leland.

The Pepe knockoffs online are pixellated and shitty and have none of the charm of Furie’s achievement. They’re like the disenfranchised Bart Simpsons of the 90s, playing in the NBA or brandishing bongs and wearing dreads. But in reverse: Bart was born to be a schoolkid, but then got coopted into underground drug culture. Pepe, conversely, was born to get high, but now he’s been conscripted into a hateful subculture that has nothing to do with his true spirit.

I've heard several cartoonists describe Furie's situation as an artist's nightmare, and it's not hard to agree. I might add, though, that if Furie were inclined to take it, he has been handed a very rare opportunity to create a comic that will be read by an extremely large audience, one that might even be career-defining. I guess in a way that's kind of an artist's nightmare, too!

Over at The New York Review of Books, they have excerpted Chris Ware's introduction to the new Pushwanger translation, Soft City.

Soft City is something of a miracle. Not only for existing in the first place, but for surviving at all. Drawn between 1969 and 1975 by the Norwegian artist Hariton Pushwagner (now often just Pushwagner, though born Terje Brofos in 1940), it languished in obscurity for decades and was very nearly lost before finally being issued in book form by the Norwegian publishers No Comprendo in 2008, following a messy legal dispute involving the artist and his former dealer. Most pointedly, however, it is a miracle of its native medium—the comic strip—for its startling and disquieting vision in a form that had never before quite seen anything like it. Funny, or maybe not so funny, that it would take forty years for the rest of the world to realize it.

—Interviews & Profiles. SPX has posted videos from many of this year's panels on YouTube.

The latest guest on the Virtual Memories podcast is Glen Baxter. 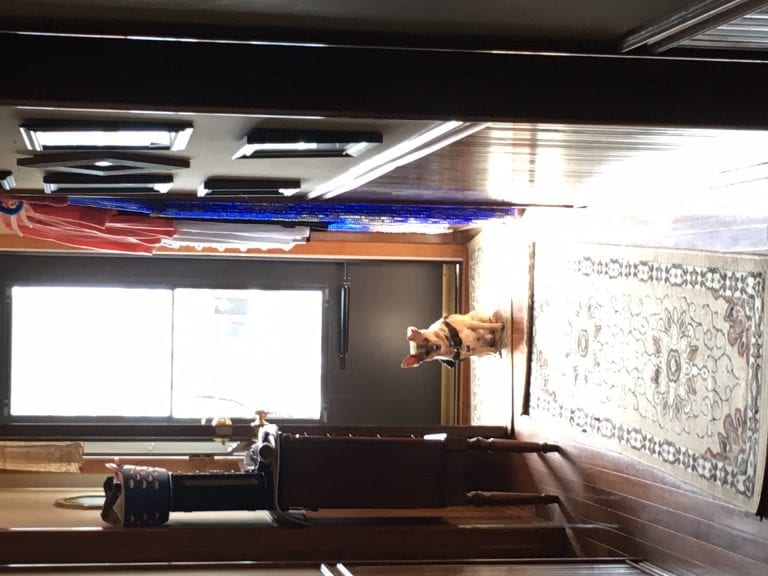 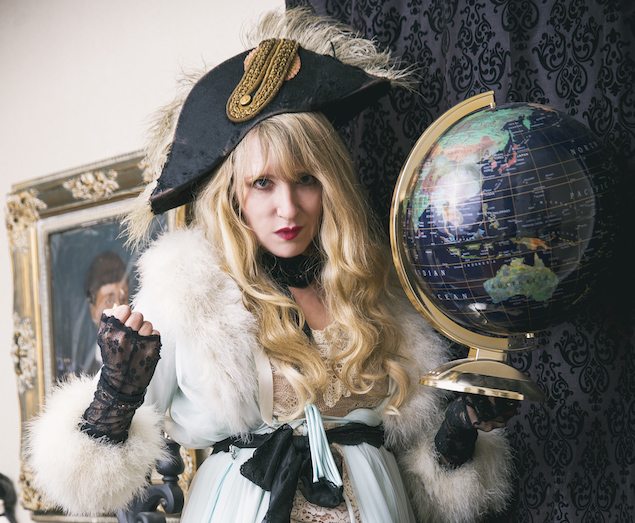 A Conversation with Dame Darcy