Today on the site, Austin English returns with a piece in which he asks nine different cartoonists the same twenty questions, about their methods, their philosophies, their materials, and their working spaces.

7. Do you read a lot of comics? Are you someone who reads comics and then gets excited to make more comics, or is your passion for making comics not linked to any particular love for other comics?

I read less than I ever have these days. When I was working almost full time on comics, I was definitely reading more. I was also going to fests more then which exposed me to great new books. I’ve been out of the circuit the last couple years dealing with other ventures and projects. I really appreciate comics but they’re rarely where I’m pulling my motivation or inspiration from.

8. Do you make comics for a living? If not, how do you support yourself, and how does this relate to your comics-making process?

I haven’t produced a new book in a while so basically am not making any income from comics at the moment. That’s not to say though I don’t use narrative formats in other work or am not selling work that relates to my history and context within comics. I do live on my art, of which I’d say there are significant connections between all of my practices.

9. Do other art forms often seem more attractive to you?

I don’t think I could only do one practice ever. I like to be stimulated by different contexts and ways of thinking. I need comics, I also need to make installations and work in spaces. I’m attracted to the image of being a painter and a writer in a very classical romantic way, but I also recognize that’s not not what I do.

We have posted Day Eight and Day Nine of Melanie Gillman's Cartoonist's Diary.

And yesterday, we posted the latest installment of our Retail Therapy column, this time featuring responses from Wayne McNeil, the owner of Generation X in Dallas-Fort Worth.

The lack of information makes it really difficult to make decisions. Too many "Whole New Era" and "Everything Changes" as a way to hint that SOMETHING is happening. And then when the event turns out to be minor then the decisions become even more difficult for next time. Plus, telling stores that a big event (like a marriage) was going to happen and then pulling it back makes the STORES look stupid, not the publishers. Finally, having multiple event books every year means fewer and fewer people care about any one "event."

I would also like to see consistent placement of issue numbers and barcodes. Trying to ring up a customer and having to continually hunt the front and back of each comic for each barcode is time consuming. And having issue numbers in wildly inconsistent places on the cover frustrates many customers who are trying to fill in their collection.

—Interviews & Profiles. Comics Workbook has an interview with Niall Breen.

KUNV Las Vegas talks to Charles Hatfield about his book on Jack Kirby.

The most recent guest on Inkstuds is Eric Kostiuk Williams. 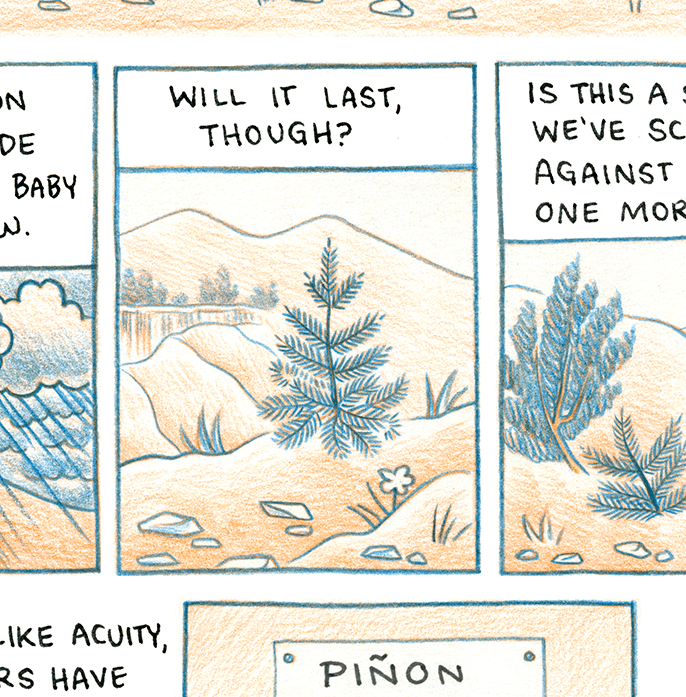