Today, on the site we have a new installment in Sloane Leong's series of interviews she's been conducting with fellow residents of Angoulême's Maison des Auteurs. This week, the subject is Pam-Pam Liu.

You’ve drawn very raw autobio comics about yourself and your family. What is the process behind choosing what to share publicly? Do you worry that the people you depict will read them and possibly get offended? How does drawing these comics affect you?

I was studying in London in 2012 when the paper was about autobiographical comics, and I was addicted to: James Kochalka and Harvey Pekar.

Of course, watching other people's works is completely different from the feeling of hands-on records. I began to record life in the form of pictures and cartoons. The life at that time was very boring. I just wanted to give myself a small goal of daily creation. But after a few days after starting this project, I found a thief when I went home. A lot of things have been stolen. From then on, I discovered that the mystery of life and time is that it is impossible to master. As long as you wait quietly, there will always be some small things that can be recorded in life, whether it is boring or a major piece, when they are assembled into a visual form, they have different meanings.

I don't know if it is the difference between Eastern and Western cultures. From the beginning of my work on the Internet to record life, there are many Western readers who use "honest" to describe my work. For my work, this is a brand new. The point of view, because this is the way I create things in my perspective. And, very importantly, readers won't know if my work is completely honest.

We also have an excerpt from artist (and TCJ columnist) Austin English's work-in-progress, "Meskin and Umezo".

Something about being non-binary which you might not really get unless you are, in fact, also non-binary: there’s not just one way to be non-binary, but as many different ways to be non-binary as there are non-binary people. Other than sharing the general sensation of being outside the gender binary - hence the “non,” naturally - the ways in which we conceptualize, discuss, and present ourselves as non-binary are perforce bespoke. The precedents for our lives are those we find along the way: hidden, eccentric, and eclectic. There were no non-binary celebrities when I was a kid. Before just a few years ago I had never even heard of “non-binary.” I discovered the word not that long before I discovered it applied to me, in the grand scheme of things.

The sensation of catching up late seems fairly common, at least. Maia Kobabe’s Gender Queer approaches the subject with an eye towards the lay reader. The story begins with Kobabe’s childhood and advances methodically through eir life, showing step by step the ways in which the author discovered for eirself that conventional gender just wasn’t going to work. No one is born knowing this stuff, after all, especially given the cultural amnesia that hovers around all queer subjects. It makes sense for Kobabe to think that e might be a trans man, and many of the signs of eir’s early investigations point in that direction. But for various and sundry reasons its not quite right - close but no cigar, as they say. “My deepest emotional relationships have always been with women,” e says, “did that mean I was a lesbian? But my sexual fantasies involved two male partners. Was I a gay boy trapped in a girl’s body? The knowledge of a third option slept like a seed under the soil.”

And Frank M. Young reviewed the second volume of Jacque Tardi's I, René Tardi, Prisoner of War in Stalag IIB.

An element of resigned fatalism shrouds both volumes of this work—it’s serie noire-worthy in its bleakness and frankness. Often, while reading both books, I was reminded of the great French films of the period just after the war ended. Working without censorial restraint, filmmakers such as Jacques Becker, Henri-Georges Clouzot, and Robert Bresson expressed a grim vision of an immoral world. Perhaps the wartime experience of French prisoners-of-war (and those who struggled to survive during the German occupation of France) hard-wired this outlook into the culture’s films and novels. Jacques Tardi (and his father) deliver a comics narrative that is black to its core—yet defiantly composed of a blunt optimism. The books’ beleaguered, abused, starved, and diseased POWs stoically endure privation. They may bitch about it when things get ridiculously bad, but their response to much of the worst of mankind is a hard-nosed shrug.

—News. The local-newspaper chain GateHouse Media has announced a round of layoffs, including cartoonists Nate Beeler and Rick McKee.

—Crowdfunding. We're into the final two weeks of the 2dcloud Kickstarter.

It's beautiful: in the artist's always assured approach to color, in the meticulous, old newspaper strip like scene-setting (Captain Easy could brawl across these working-class yards and street corners with aplomb) and the heartbreaking depiction of people made unhappy by the inevitable damage from of a lifetime of resentment locking glacier-like into place. Santoro himself is a character, a child and then a young man attracted to seeing his own life as a continuity of narratives that were building and shifting and falling apart before he was born. Santoro plays it with admirable restraint, bruises rather than bullet-holes but 1000 instances of that yellowing skin. He's as doomed as they are. We're as doomed as he is. 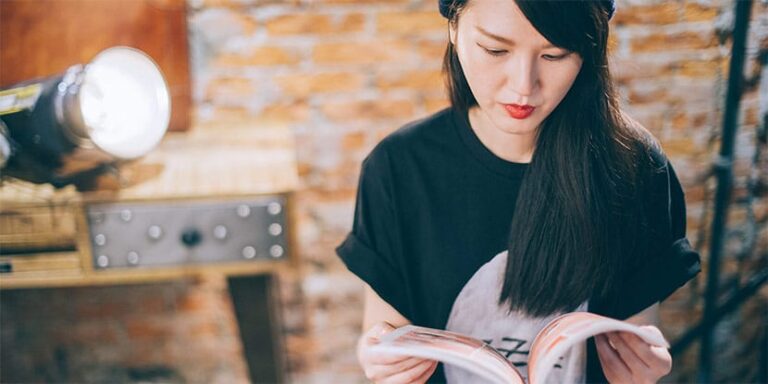 “Time Is Not Enough”: Sloane Leong Talks to Pam-Pam Liu