Today on the site, we present a look at recent work by underground legend Dan O'Neill, from the writer who literally wrote the book on him.

To answer the most frequently asked question by people who have read my saga of [O'Neill's fight with Disney] (The Pirates and the Mouse (Fantagraphics)) but have not kept up with O'Neill since: “No, he isn’t dead.” The rootin’, tootin’ embodiment of outlaw cartoonist, whose Odd Bodkins was the first syndicated strip to oppose the Vietnam war and champion drugs, who besides standing up to the Disney Death Star, rode with the Mitchell Brothers against Dianne Feinstein, dropped in on Wounded Knee and Belfast, and egged the Queen of England’s flagship, still lives in Nevada City. He has contributed to fringe publications here and there, The Anderson Valley Advertiser, Berkeley Daily Planet, and Downieville’s Mountain Messenger, for three. He has had his personal papers collected by the University of California. He is prepared to relaunch Odd Bodkins “in whatever newspaper has the nerve to print it.” And in a bit of real life surrealism that makes Salvador Dalí's watches look like they were manufactured by Timex, he has served on the board of directors of America’s oldest gold mine.

This last experience shapes his book. Write (and/or draw) what you know is a useful instructive, especially when you mince this knowledge with a consciousness as outrageous, original, and damned funny as O’Neill’s.

We also have Day Four of the Cartoonist's Diary of Vassilis Gogtzilas.

—Abraham Riesman talks to Marv Wolfman and Klaus Janson while writing about the evolution of Marvel's Bullseye.

I call [Wolfman] up to discuss Bullseye, the iconic supervillain he co-created for Marvel Comics with artist John Romita Sr. in the mid-1970s. “I’m writing a piece about Bullseye,” I tell Wolfman over the phone. “He’s one of the lead villains in the new season of Daredevil, so …” Before I can finish the sentence, Wolfman interjects: “He is?”

“No, no,” Wolfman replies, matter-of-factly. “Nobody told me. I mean, several fans said that, but they’d been saying that for months, so I assumed that was a rumor. I’ve been away for the last two weeks at conventions, so I haven’t been able to check the boards. I assumed it was a rumor.”

—A statistician named Bethany Lacina took to Twitter to make a mathematical case that the intuitive understanding of why Chuck Wendig got fired by Marvel is probably correct: that he was targeted by Comicsgate-affiliated accounts.

—One of the great translators, Anthea Bell, who worked on Freud and Kafka as well as Asterix (the relevant title for TCJ purposes) has died.

She first began translating Asterix in 1969, coming up with some of its best jokes and puns. In her version, Obelix’s small dog Idéfix became Dogmatix, and the druid Panoramix became Getafix. The Oxford Guide to Literature in English Translation describes her work on Asterix as ingenious and superbly recreated, displaying “the art of the translator at its best”. 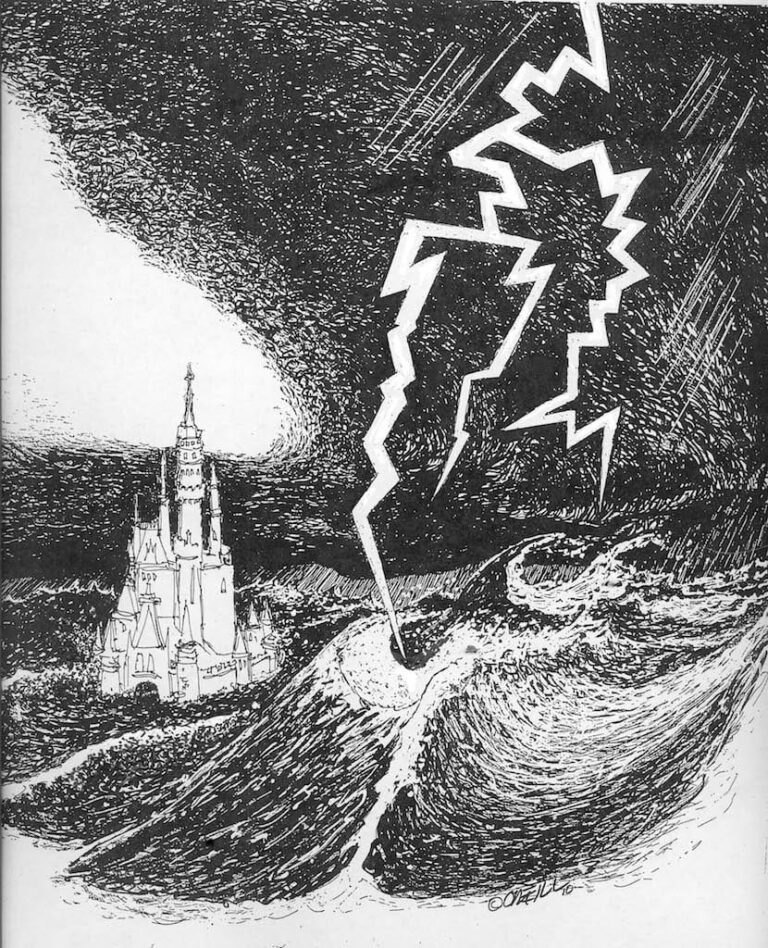 Why Does the 12-Inch-Tall Piano Player Sing? 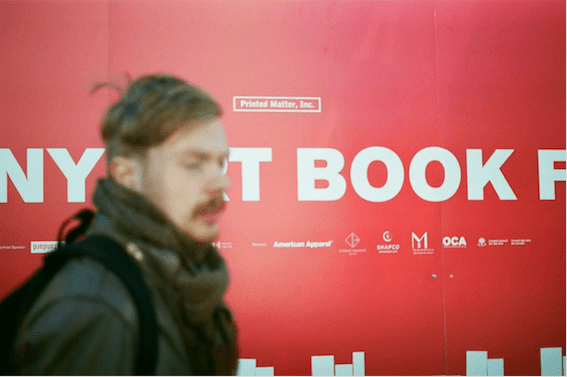 I Like Testing the Audience’s Patience: An Interview with Patrick Kyle