Today at the Journal, we've got Tegan O'Neil getting engaged with David Collier's most recent comic for Conundrum Press--and engaged she is! It's called Morton, and here's a taste:

What Collier chronicles throughout Morton is not just the speed with which technological and social changes can transform a society but the anxiety that exists at the very real chance of waking up and one day finding yourself on the other side of said technological and social changes. His book gets rejected by Drawn & Quarterly so he goes to a younger, hipper publisher where people are having fun and his reputation as an elder statesman in the field carries more weight than the fact that his wife babysat Oliveros’ brothers’ kids. He makes not one but three references to Woody Allen, the final of which places the recurrence in a revealing context: not really knowing whether or not its OK to like Woody Allen movies anymore after having grown up with them. John Morton (consciously in this context the “Gallant” to Collier’s “Goofus”) turned his back on Allen after it became public that he was dating his stepdaughter.

Why not stay? Here's a comic about staying, courtesy of Michel Fiffe. 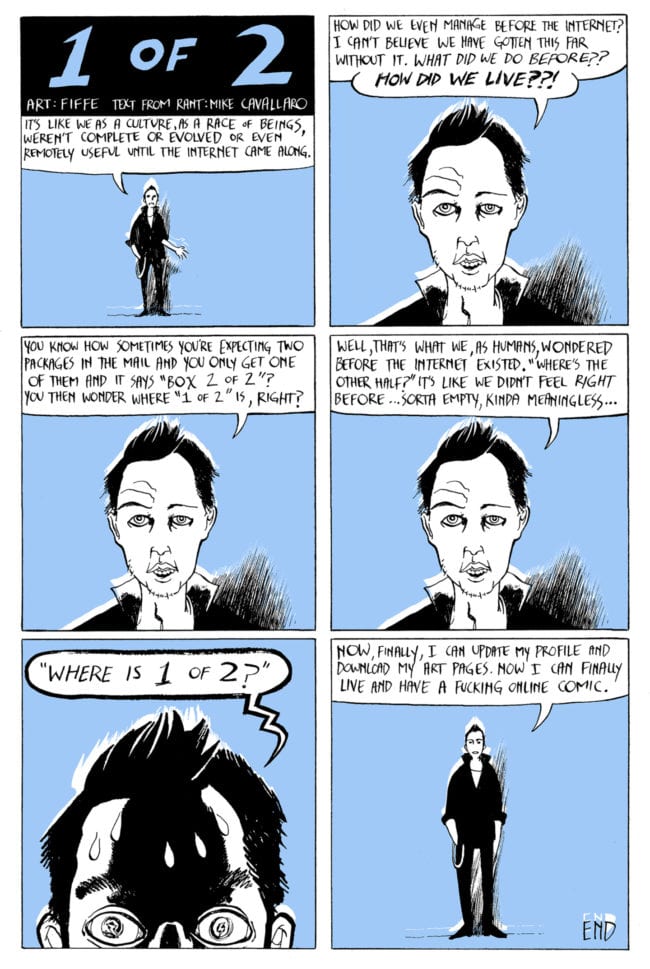 Have a great holiday if you're having one! 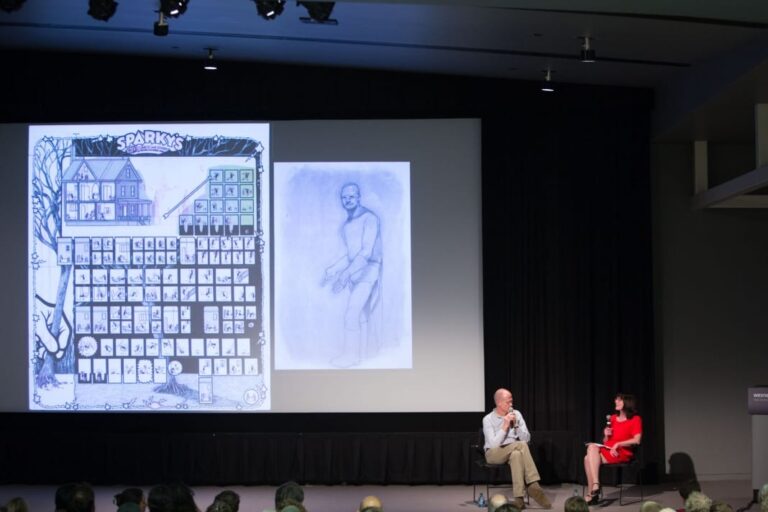 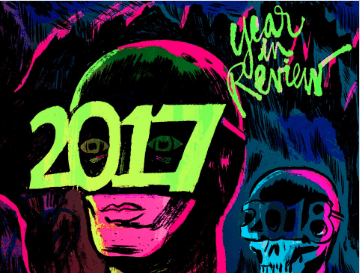