Many comic book creator signings took place in Los Angeles this past December to close out 2022! There was the Love and Rockets 40th anniversary book signing for Gilbert and Jaime Hernandez at Golden Apple Comics on Saturday December 17, 2022. One week prior at Golden Apple, on December 10, Bill Sienkiewicz had appeared with Jae Lee, Kelvin Mao & Robert Windom for their work on the just-released final issue of the Image series Seven Sons. And before that, on Sunday, December 4, was Permanent Damage 4, a comics and music show at Permanent Records Roadhouse in Los Angeles. Photos from those events, in that order, can be seen below. 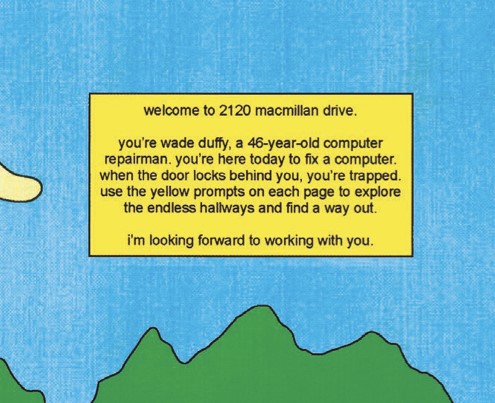 “It Evolved Over A Long Period Of Time”: George Wylesol on 2120 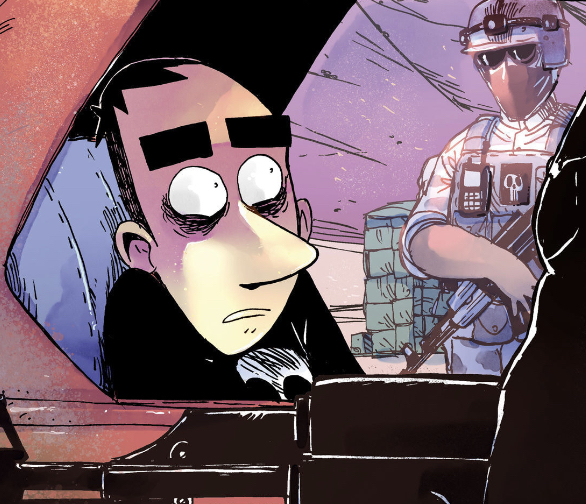 Zerocalcare: An Introduction to Italy’s Top Man of Comics